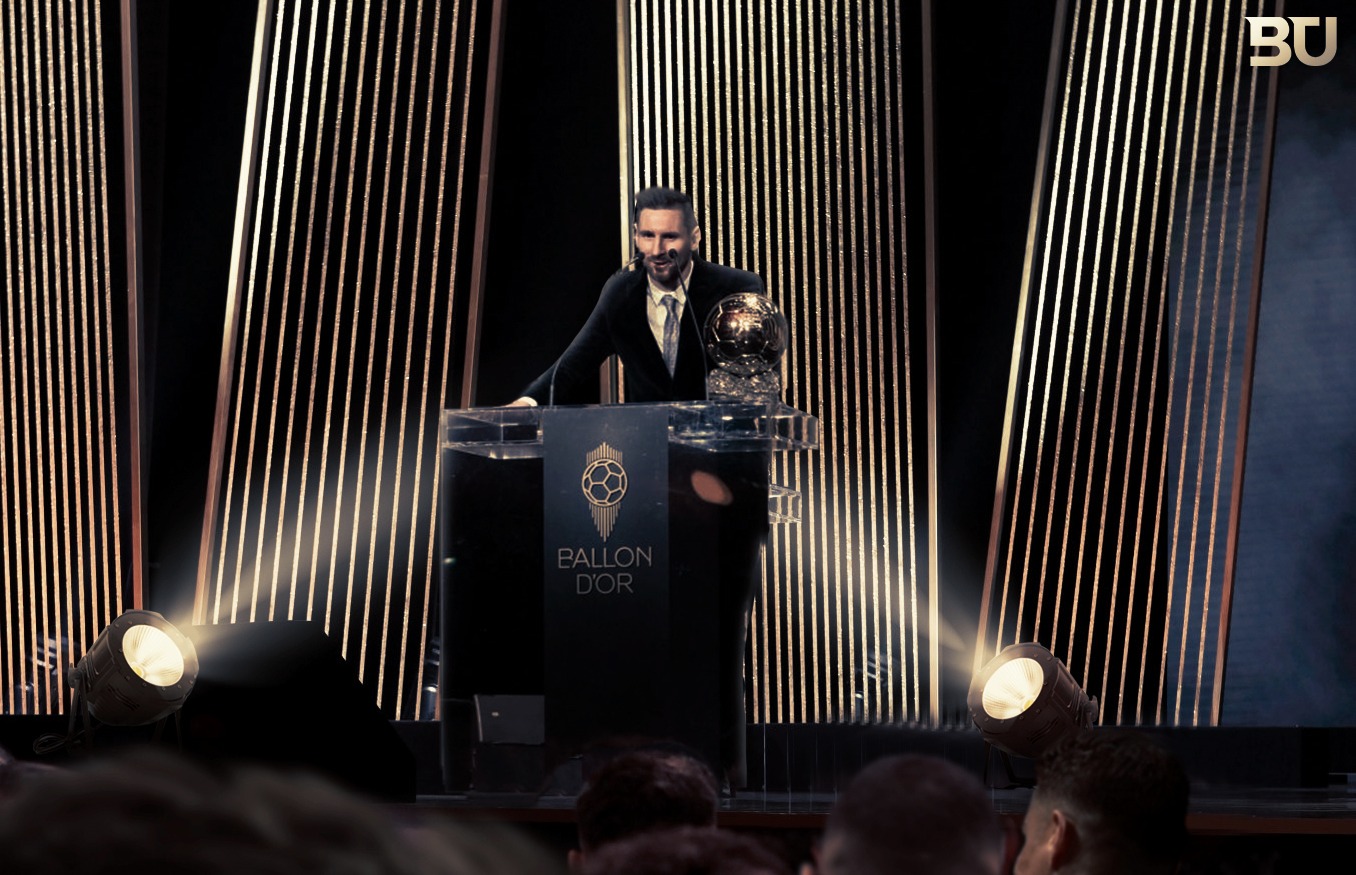 Months have gone by filled with speculation about who will win the 2021 Ballon d’Or. The two names on everyone’s lips have constantly been Bayern Munich’s goal-scoring machine Robert Lewandowski and the mercurial Lionel Messi.

And if Spanish journalist Sergio Gonzalez is to be believed, it will be the latter who will take home the prestigious individual prize once again, pipping his Polish counterpart to the laurel.

Leo Messi has had a topsy-turvy year. Believing that he would most certainly renew with Barcelona after a triumphant Copa America campaign with Argentina, last-minute financial complications meant he would have to seek new pastures.

Even so, his year has been brilliant as usual, despite a long wait for his first Ligue 1 goal with his new club PSG.

Lewandowski, who will reportedly be the runner-up, has also been prolific as ever. After the pandemic prevented him from winning what was almost certainly his first Ballon d’Or last year, many believe he still deserves to claim it this year.

There has been plenty of debate surrounding the topic. However, Gonzalez states that Messi has already been informed that he will be awarded an unprecedented seventh Ballon d’Or.

If so, the Argentine will have written another glorious chapter in a historic career.

All that remains is to wait till the 29th of November to see whether it becomes official.