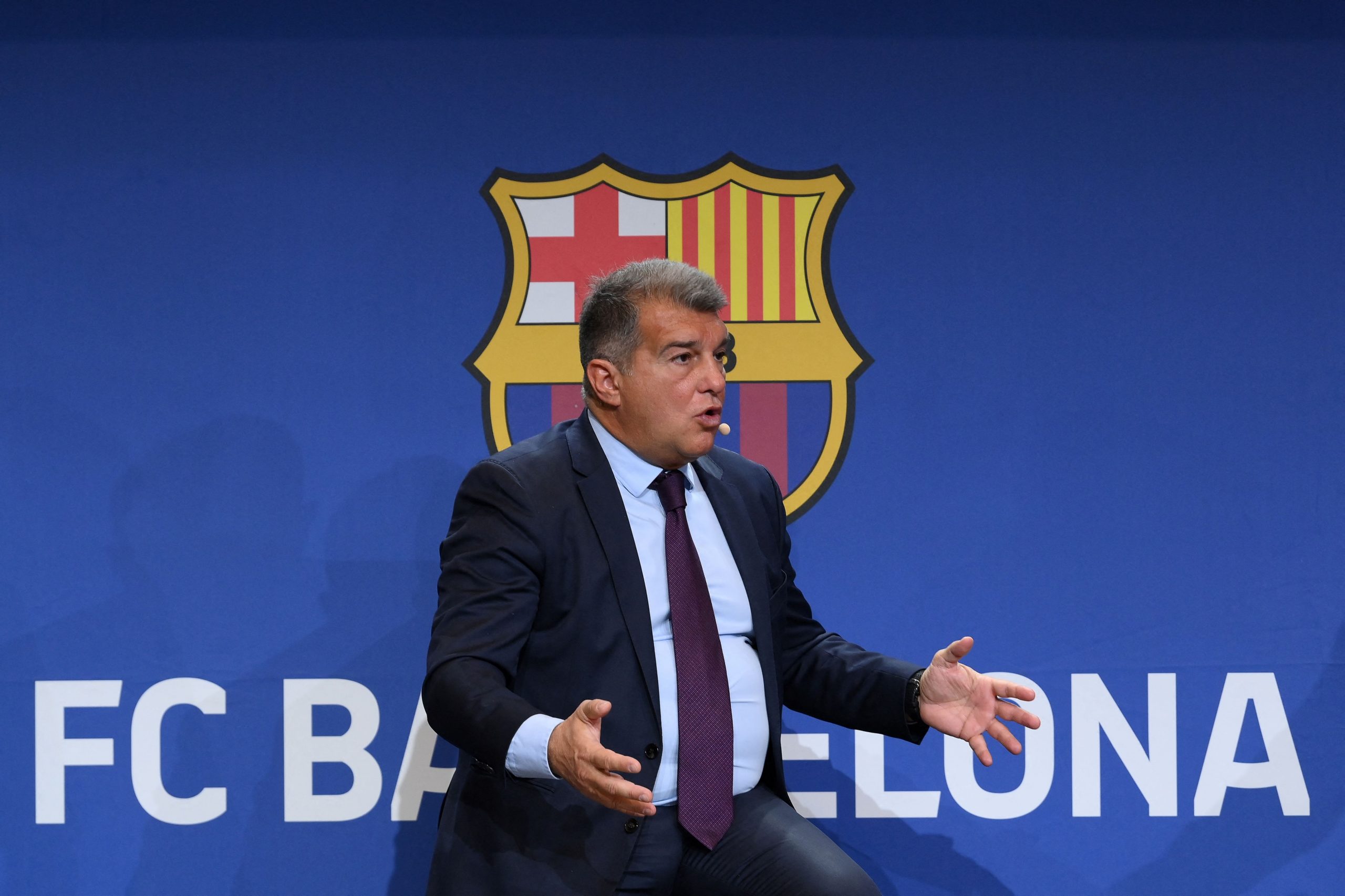 Barcelona’s plans for the summer have not been off to the best of starts as they are yet to confirm the free transfer captures of Franck Kessie and Andreas Christensen due to financial issues.

On top of that, the Blaugrana are set to miss out on one of their priority targets in Raphinha, who could be poised to join Chelsea.

At the same time, Barcelona’s pursuit of Robert Lewandowski is also not progressing as envisaged as Bayern Munich continue to be a hurdle.

The 33-year-old has made it abundantly clear that he does not wish to sign a new contract this summer and has his heart set on a move to Camp Nou. Personal terms have also been agreed between the Poland captain and the Blaugrana.

However, Bayern Munich remain insistent that Lewandowski is not for sale and have already knocked back two offers from the Blaugrana.

Despite their public stance that Lewandowski is not for sale, it is believed that Die Roten could sanction a transfer if a bid of at least €50 million arrives.

Now, the cover page of SPORT for June 29, Wednesday, reports that Barcelona are set to launch a fresh bid worth €40 million plus bonuses as they hope to convince Bayern Munich to part ways with their legendary goalscorer.

It is also claimed that Barça president Joan Laporta has called Lewandowski and spoken to him to assure the forward that the club will do everything possible to sign him. The Catalan club supremo is believed to have asked the Poland captain for his patience over the situation.

Lewandowski is attracting interest from other clubs such as Chelsea and Paris Saint-Germain but has been waiting for Barcelona so far.

With the Catalans set to activate their first economic lever with the sale of 10% TV rights, the club could be in a position to launch a move for Lewandowski in the near future. Whether their latest proposal will be acceptable for Bayern remains to be seen.