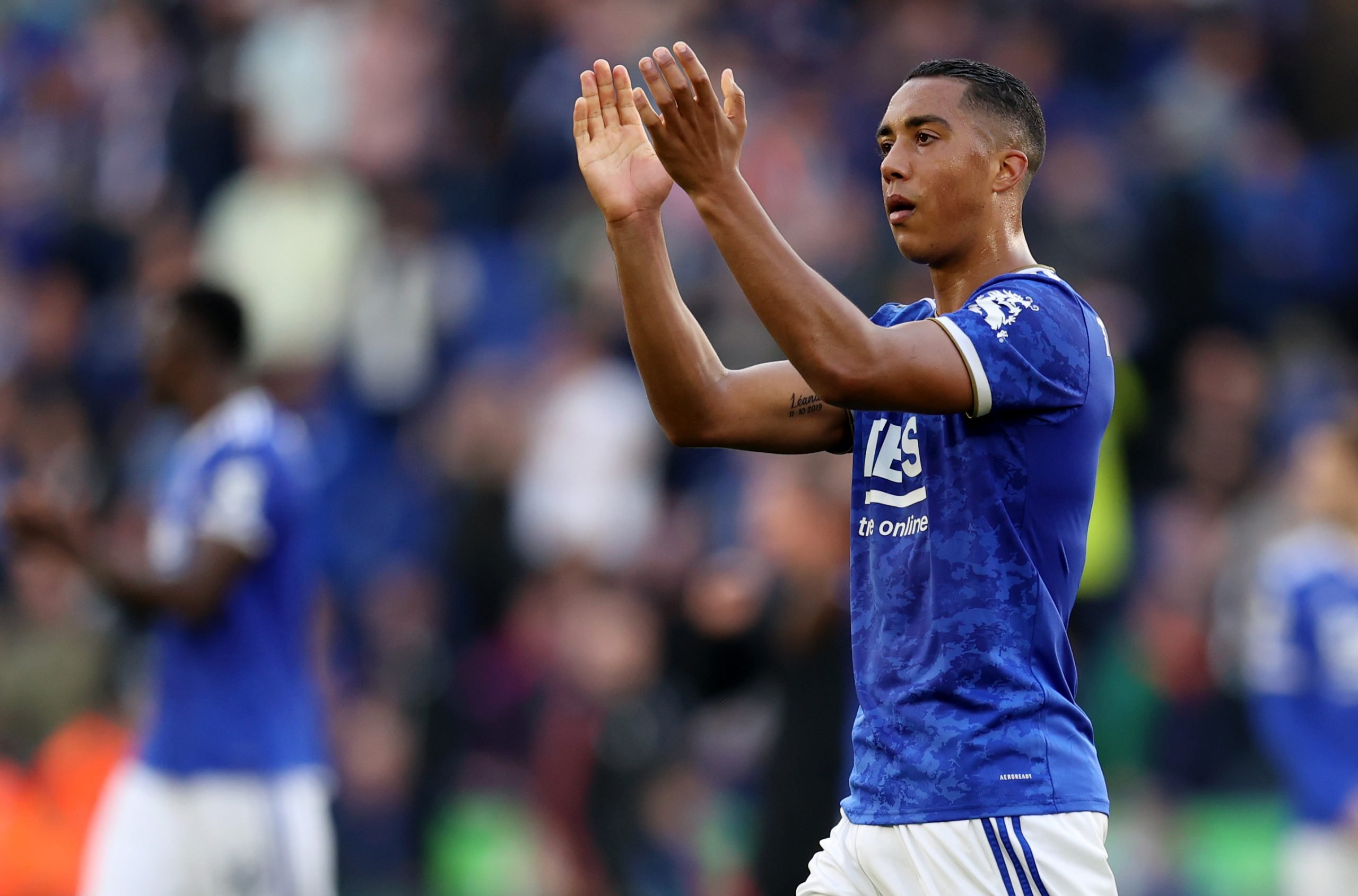 Barcelona are entering a new era under the presidency of Joan Laporta, with eyes set on several star players. Paul Pogba, Raheem Sterling, Erling Haaland are just some of the names linked to the club, with several deals close to coming to fruition soon enough.

Meanwhile, Mundo Deportivo have reported that Barcelona are still interested in Leicester City’s Youri Tielemans but might have to withdraw because of financial trouble.

Tielemans has been a fantastic inclusion for Leicester since his arrival, playing a pivotal role under Brendan Rodgers. However, his contract is set to expire in 2023, with almost no news of a renewal.

As such, the Belgian could be available at a discounted price in 2022, but Leicester is not one to back down on negotiations. They will want to squeeze every little dime they can from the sale, just like they did with Riyad Mahrez and Harry Maguire.

That said, Tielemans would be a tremendous addition to the Barcelona midfield. Versatile enough to play in a double pivot, as a no. 10 or as no. 8, he offers a different profile to any midfielder in this Barcelona side.

The 24-year-old boasts confidence on the ball with brilliant vision, passing range, and the ability to strike from range. This was best noted with his performance against Manchester United on the weekend, where he scored the equaliser with an extraordinary curler from outside the box while also creating three chances.

There is little to no doubt that Tielemans checks all the boxes for a complete midfielder, but could remain a distant dream for Barcelona. One can only hope that the Foxes fold over and let him leave for a cut-price.