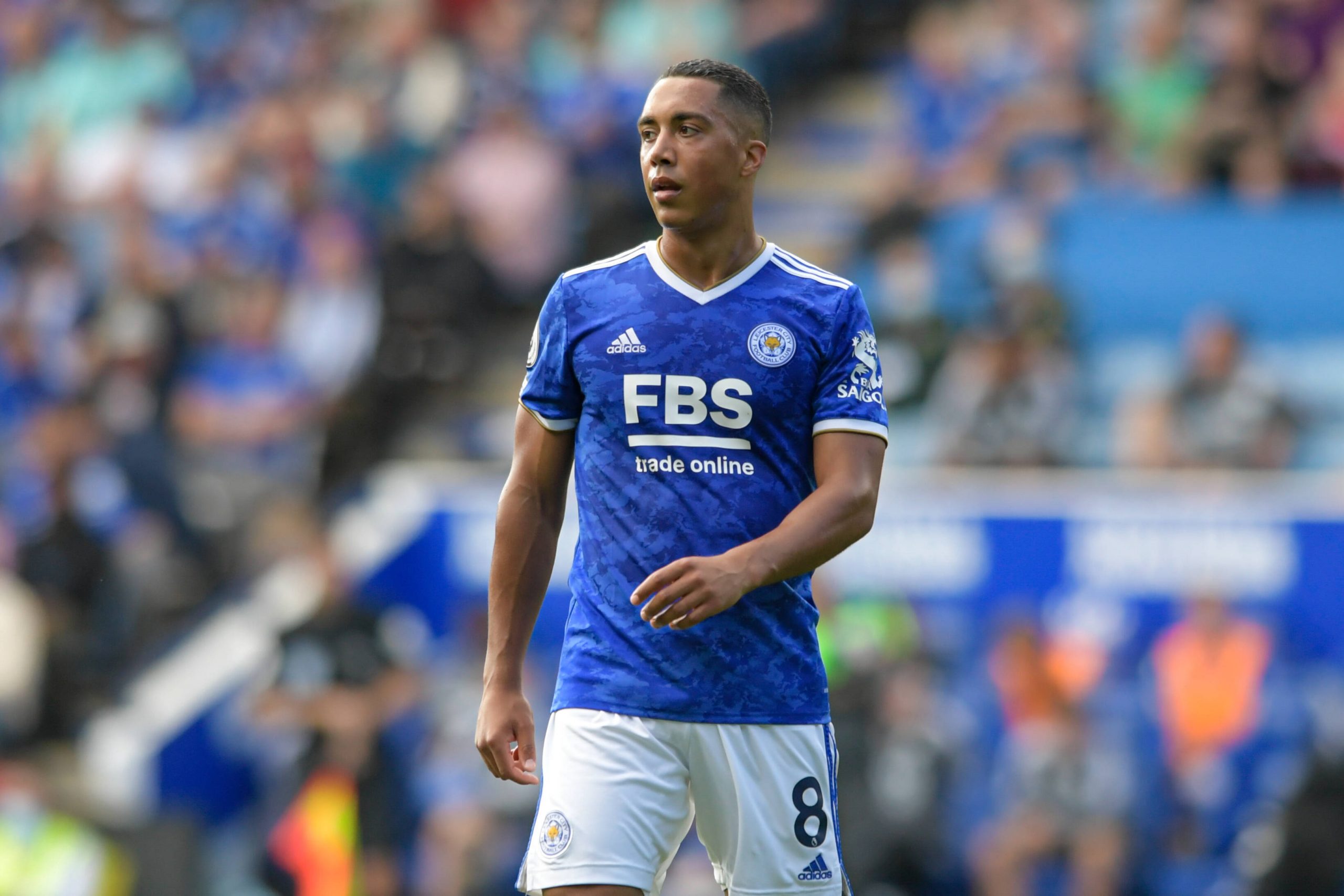 According to reports from Fichajes, Spanish giants Barcelona and Real Madrid are both eyeing Belgian midfielder Youri Tielemans of Leicester City. They state that the battle for the young star is the new ‘war’ between the well-known rivals.

Youri Tielemans has been one of the standout players in the Premier League over the last three seasons and displayed immense skill and maturity in his performances. He has become a lifeline for manager Brendan Rogers in the middle of the park and is among the first names on the team sheet.

His performances have garnered interest from across the world, and both the Blaugranas and Los Blancos already have the 24-year-old on their radar.

Tielemans’ contract with Leicester ends in the summer of 2023. With the final year of his contract just around the corner, the Premier League side are worried about losing him, given the big names in the queue for the player.

However, the foxes are known to be very wily in their negotiations over player departures. They have let big names leave the King Power Stadium in the past too, and none have been simple transactions.

The Belgian did not miss a single game of football in the Premier League last season, scoring six goals and assisting four. Known for his long-range shots and ambidexterity, Tielemans also scored the winner against Chelsea in the FA Cup final last year.

Barcelona would love to acquire the services of Tielemans, for they do not have any player of a similar profile in the side. However, it remains to be seen if the economic constraints permit this deal.