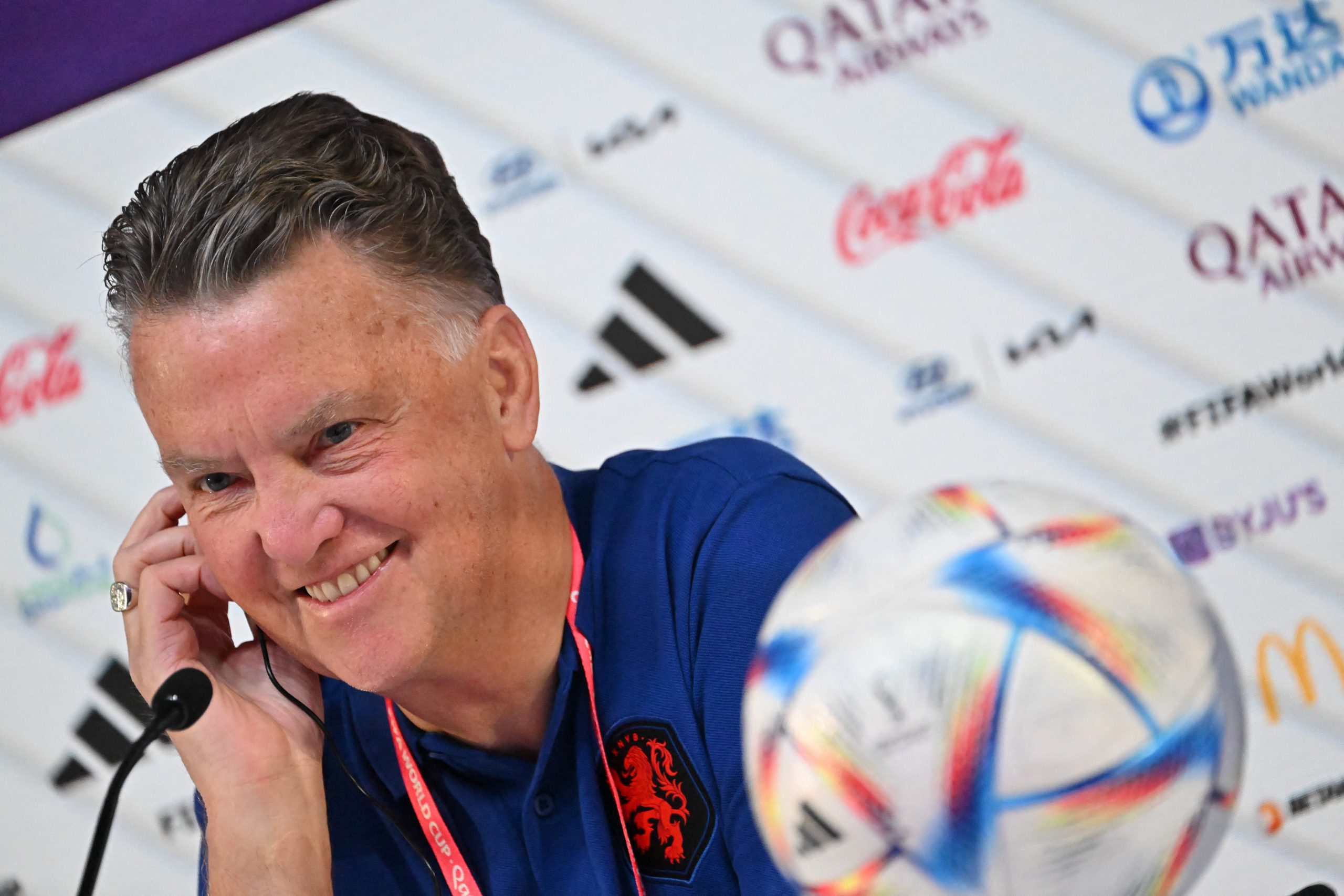 Van Gaal, currently the manager of the Netherlands national team, had two stints at the helm of affairs at Barcelona. The legendary Dutchman was first in charge of the Catalan club for three years between 1997 and 2000 and had another short stint in the 2002/03 season.

During his time at Spotify Camp Nou, Van Gaal handed Xavi and Andres Iniesta their La Liga debuts while also working with Enrique, who had joined Barça from Real Madrid in the summer of 1996 on a free transfer.

Now, Xavi is the manager of Barcelona, having taken over the reins from van Gaal’s compatriot Ronald Koeman in November last year and has led the team to the top of the La Liga standings.

Meanwhile, Enrique has already tasted great success in his managerial career, having guided Barça to several titles and trophies during his stint between 2014 and 2017. And the 52-year-old is doing a fine job as the manager of the Spanish national team now.

And van Gaal admitted that he feels proud to see two of his former wards doing so well as managers. Speaking after the Netherlands’ 1-1 draw against Ecuador in the FIFA World Cup 2022, the Dutch tactician said (h/t Mundo Deportivo):

“Luis Enrique and Xavi were two players who were with me. I can only be very proud of where they are today.”

The Netherlands boss further revealed that he always expected Enrique to become a manager based on their past interactions, saying: “He gave his opinion on everything and understood the game.”

However, he did not have the same feeling about Xavi, but admitted that he was very happy to see the 42-year-old doing so well.

“Xavi understood the game, but I did not expect him as a coach because of his personality. But he has grown and evolved very well. I am proud of that,” van Gaal said.