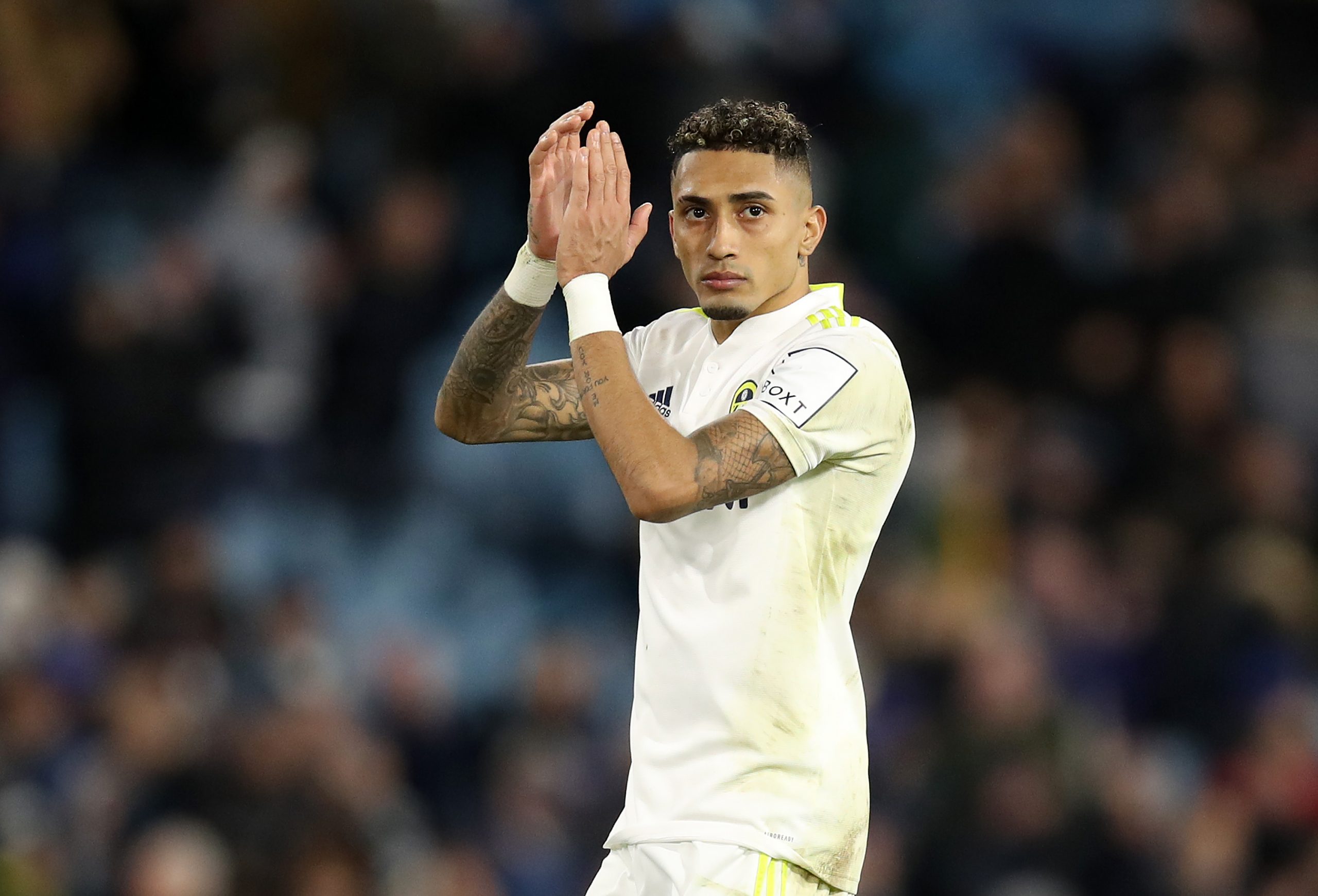 Gerard Romero had first claimed that the Whites had accepted an offer of €50 million, plus €10 million in add-ons, with the payment set to be made in three instalments.

However, Ben Jacobs of CBS Sports refuted those claims, stating that Barcelona had tabled an offer worth €75 million which had been accepted by the Premier League club for the Brazilian.

Now, an update from Italian journalist Gianluigi Longari states that Barça have made a bid worth €58 million and €7 million in bonuses.

The Sport Italia reporter adds that Leeds United are yet to give the green light to the deal, with the two clubs still ironing out the final structure of the payments.

What seems to be the common theme among these claims is that Raphinha is edging closer and closer to getting his dream move to Barcelona. But there seems to be a lack of clarity with regard to the transfer fee that the Catalan giants will be shelling out for his signing.

The 25-year-old had already agreed personal terms with the Blaugrana months ago. But the Catalans’ financial situation and Chelsea’s entry into the race complicated matters for Xavi Hernandez & co.

However, with the player’s insistence on wanting to join only Barcelona has meant that Leeds have had to negotiate with the Catalans despite fielding a better proposal from Chelsea.