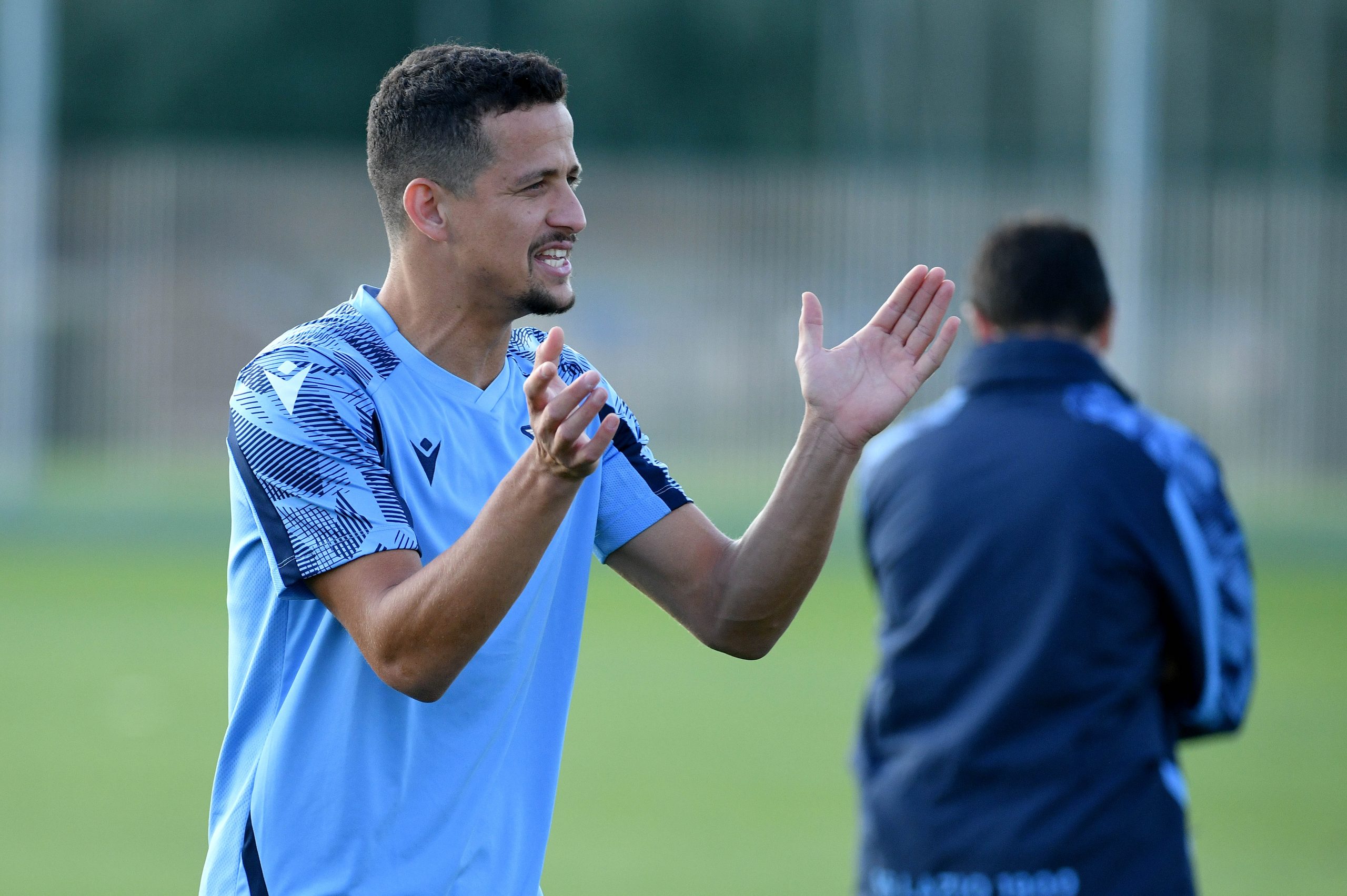 Barcelona will be looking to reinforce their defensive line in the summer transfer window.

Gerard Pique will be 35 in a couple of months and is trudging towards the final phase of his career. Both Samuel Umtiti and Clement Lenglet are expected to leave Camp Nou in the near future while Oscar Mingueza’s future has also been cast into doubts of late.

So, it goes without saying that Xavi Hernandez & co. will need to bring in at least one centre-back in the summer transfer window. While a move for Juventus superstar Matthijs de Ligt continues to be mooted, it might not be possible due to the finances involved.

Furthermore, given Joan Laporta’s insistence to sign a marquee striker like Erling Haaland or Dusan Vlahovic, Barça may have to settle for making cost-effective signings in other positions, while also exploring the free transfer market again like last summer.

This has led to reported interest in Chelsea captain Cesar Azpilicueta, who is out of contract at the end of the season and can provide cover in multiple positions in defence. His Chelsea teammate Andreas Christensen is also an option being considered by the Catalans.

Now, Mundo Deportivo reports that Barcelona are also looking at Lazio defender Luiz Felipe as a possible option to strengthen the backline in the summer.

The 24-year-old has been with Lazio for over five years now, having arrived from Brazilian club Ituano in 2016. A regular fixture in defence for the Biancocelesti, the centre-back has made over 125 appearances for the club to date.

However, like the aforementioned duo of Azpilicueta and Christensen, Felipe, too, is out of contract at the end of the season. The Brazilian, as per the report, has been on Barça’s radars in the past and his potential free agency in the summer has brought him back in the crosshairs yet again.

But, the Blaugrana will have to face competition from La Liga rivals Real Betis in pursuit of the 24-year-old centre-half.