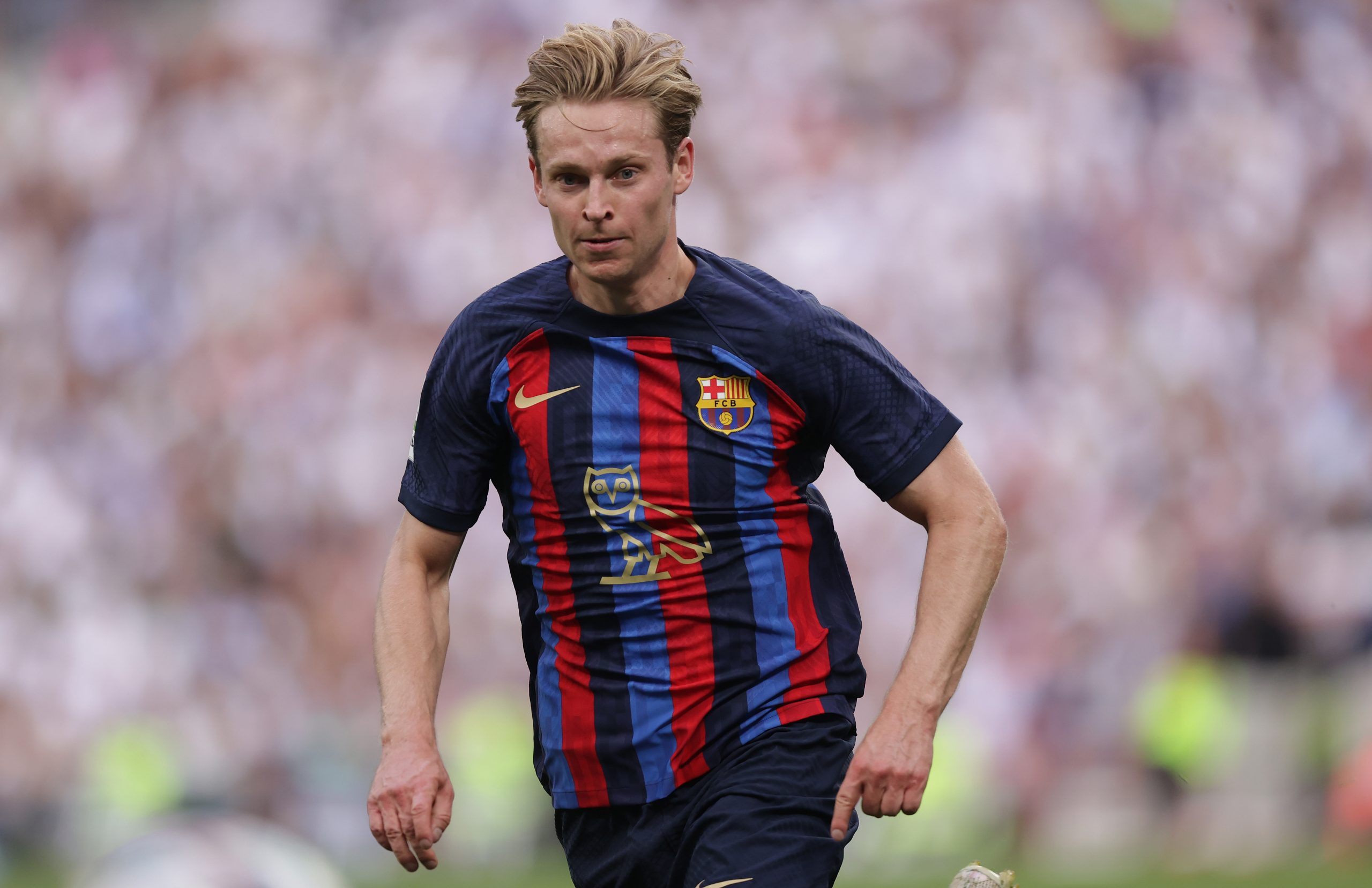 Enric Masip, the adviser of Barcelona president Joan Laporta, has revealed that the club supremo never really wanted to sell midfielder Frenkie de Jong despite the persisting financial difficulties that the club was facing during the previous transfer window.

The Dutch midfielder was the protagonist of constant transfer speculation during the summer transfer window. It was reported that Barcelona had struck a principal agreement with Manchester United over the sale of the midfielder.

As it turns out, given Manchester United’s absence in the UEFA Champions League, the player decided to stay put. And although the initial weeks of the 2022/23 season were tough, he restored his place in the team, playing full 90 minutes in each of Barcelona’s last five games across all competitions.

Speaking about the narrative that was spread around, Masip said that while Barcelona did listen to offers for de Jong, it was Laporta who stopped all the operations.

It must be noted that de Jong, himself, has made public statements in the past that contradict what Masip said about Laporta.

“I really wanted to show that I’m better than the others and that I deserve to be among the starting eleven,” said the midfielder in an interview with ‘De Telegraaf‘.

“Because of the situation I was in, I knew that I would play a little less at the start of the season than before. I would get regular minutes, come in and play a game every once in a while.”

Meanwhile, Masip also accepted the fact that Barcelona ‘cannot sign’ a player in the January transfer market without ‘releasing’ someone from the current roster.

Furthermore, he also mentioned that manager Xavi has the full support of the management as he has a ‘clear philosophy’. “Despite the little experience he had, he has a very clear philosophy and he has shown it,” he concluded.