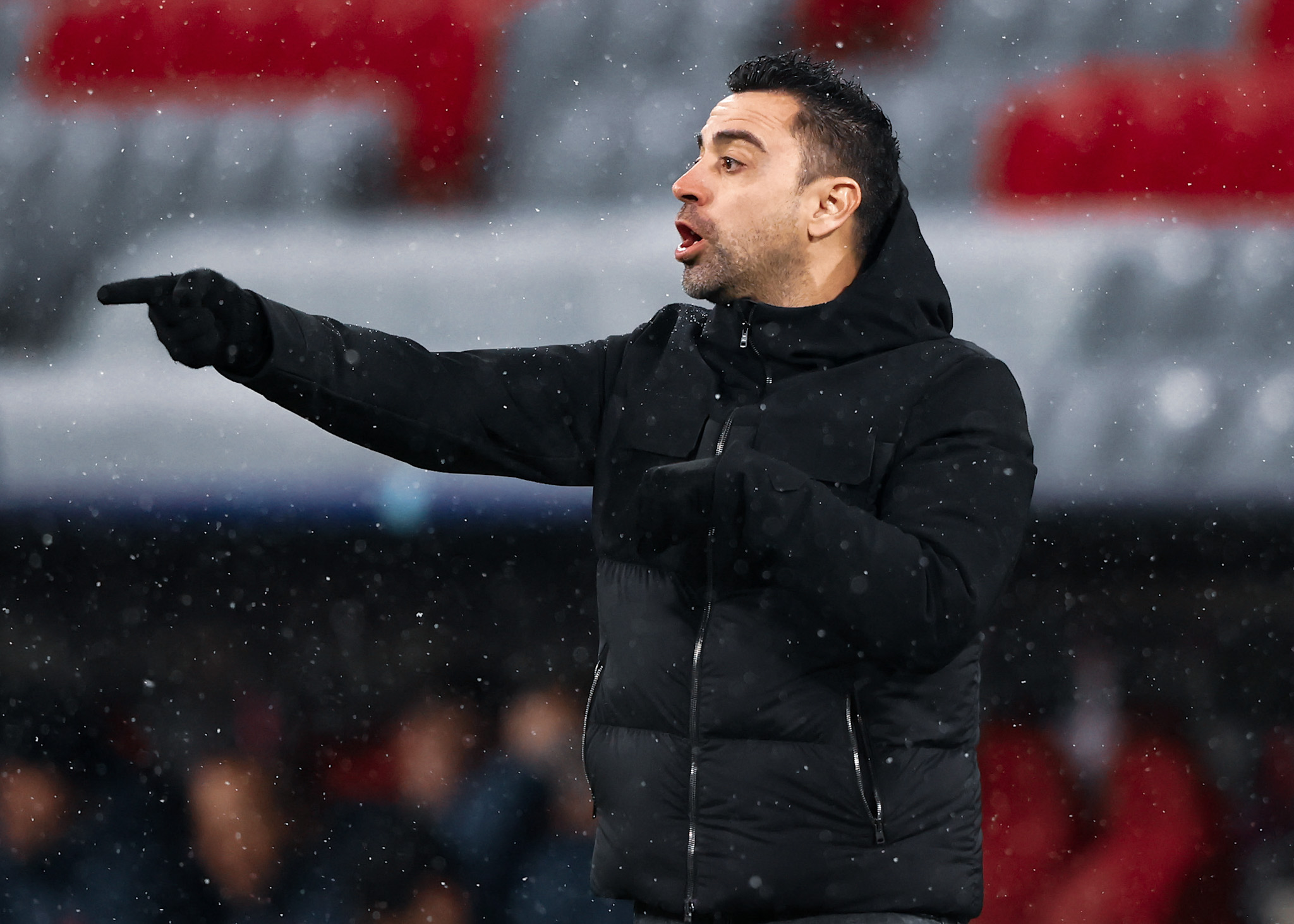 Another day that harbors another embarrassing new low for FC Barcelona. Their fourth consecutive Champions League loss to Bayern Munich now sends them crashing out of Europe’s premier cup competition, as they now must compete in the Europa League.

The Catalans have never played in the competition since its rebranding in 2009 but played in the equivalent of it back in the 2003/04 season. However, having reached the heights they did in the years after 2004, not competing in the CL is a bitter and near-insulting pill to digest.

Xavi’s men seemed far from the inferior side, which is not too shocking considering the vast wealth of quality and ability in the Bayern squad. Although, the game highlighted much of the same issues Barcelona have been facing for the past few years. Any hopes of a miracle were quickly snuffed out.

Here are Barca Universal’s three takeaways from another devastating loss that turns the page on another chapter of the club’s dark ages.

The difference in energy was apparent from the get-go. Bayern looked to press Barcelona right from the off and did not allow Marc Andre ter Stegen any room to breathe when he received a back pass.

The Bavarians looked to cut out all his short passing options, forcing him to try and go long and draw errors. This was reminiscent of the 8-2 humiliation in 2020 and worked to significant effect.

Barcelona’s midfield was not up to the mark, allowing the Bayern players far more time and space on the ball than they were being afforded. The Germans could easily play their way out of trouble and mounted swift attacking moves, almost each of which seemed like ending in a goal.

The Catalans were lucky not to concede more than three, which could have easily been the case. They were slow to react to every loose ball, were not strong enough in their challenges, went to the ground far too easily, and did not look like scoring even if they had played on till the morning.

Barcelona’s undisputed number one has drawn a lot of criticism lately. Most of it is justifiable and today was an example of how the German is a mere shadow of himself. He seems to have lost confidence and evidently cannot get the basics of goalkeeping right.

For Bayern’s opener, Oscar Mingueza was the first guilty party after being beaten too easily in the air by Thomas Muller. However, Muller’s header was high and loopy and should have never posed any goal threat for ter Stegen if he were to step to his right and claim it.

Even if that error is chalked down to poor defending, there is little excuse for the second goal. Leroy Sane’s long-range effort was undoubtedly well-struck and swerved in the air, but it went straight through the Barcelona keeper’s arm.

As good a shot as it was, a keeper of ter Stegen’s calibre cannot be letting that beat him. Serious questions have to be asked about his recent form and whether he needs more competition for his spot if his performances stay the same.

If the games against Benfica and the loss to Bayern at home were not evident enough, tonight’s showing is the final stamp on the paper for Barcelona to show that they are just not good enough.

Most of the new-look youth-driven squad needs time and nurturing to mark their influence on games of this magnitude, while the more experienced team members are rapidly losing their sharpness and drive.

After years of mismanagement and instability, this rebuilding period will most likely get a little worse before it gets better. Getting rid of all the demons, be it financial, structural or mental, will take time and patience.