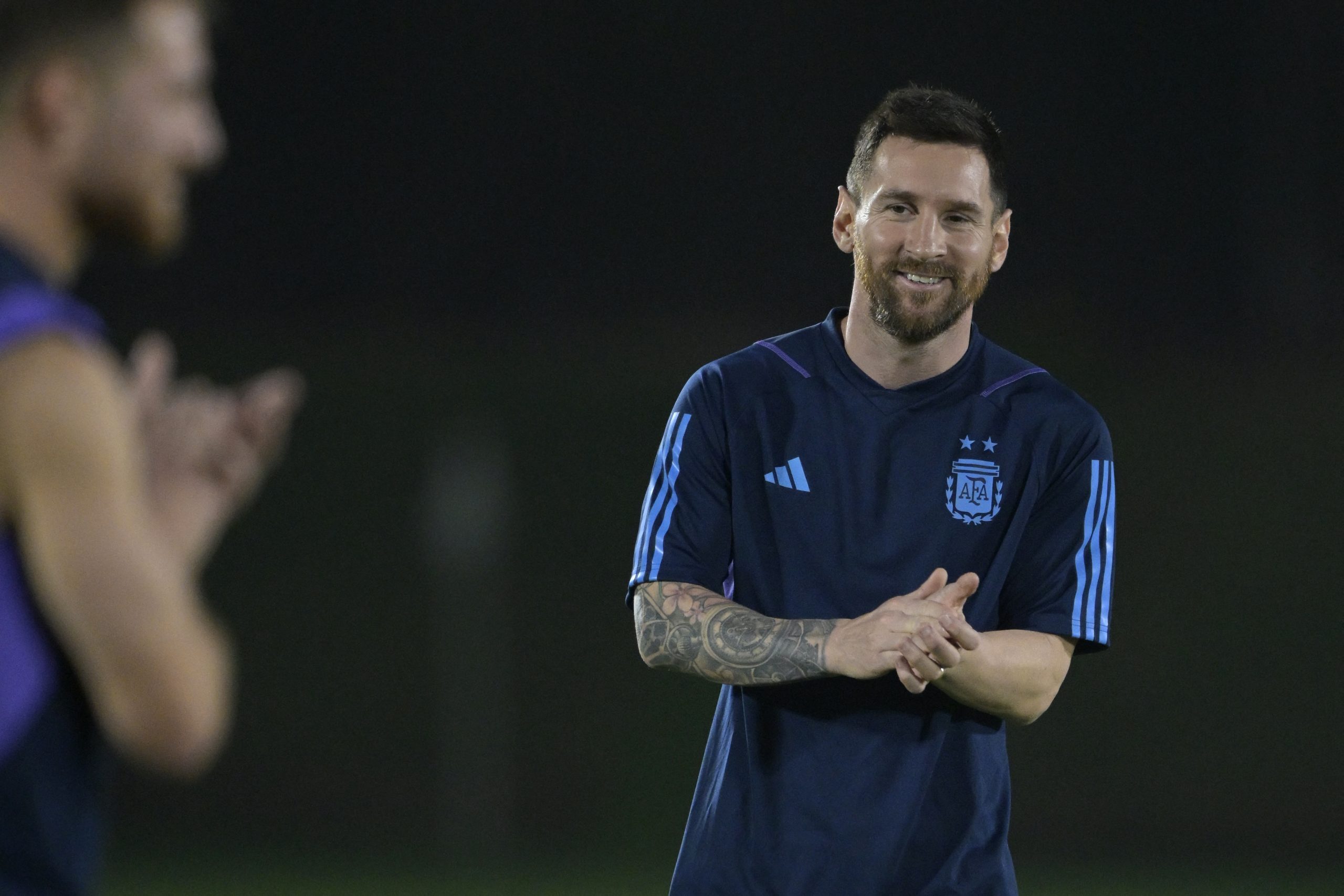 Speaking at a public appearance, La Liga president Javier Tebas spoke about the possible return of Lionel Messi to FC Barcelona in the summer.

The 35-year-old Argentine captain is in the final year of his contract with Paris Saint-Germain. Given that he will be a free agent in the summer, a return to Barcelona has been heavily speculated, with president Joan Laporta keen on setting things right after Messi’s exit last year.

Manager Xavi Hernandez has also admitted that he would be elated to work with his former teammate again if a chance presented itself.

However, signing Messi next summer would not be as straightforward for Barcelona as the seven-time Ballon d’Or does not share a good relationship with Laporta following his exit.

On top of that, the 35-year-old’s wages could also be a major hindrance, which La Liga president Tebas pointed out. As quoted by SPORT, he said:

“And if all three are given and it is an affordable amount for FC Barcelona, which is within economic control, he will be signed. But everything will depend on what Messi earns. If it’s what he was earning when he left, no.”

Tebas further insisted that with what Messi is earning currently, PSG are the only club that can afford to meet his salary, saying: “With the amount Messi earns, he can only play for PSG.”

Barcelona already have a mountainous wage bill as things stand that they need to reduce to around €400 million to avoid Fair Play sanctions.

The retirement of Gerard Pique and the potential exit of Sergio Busquets could help towards that, but re-signing Messi, on his current wages, would be unfeasible from a financial point of view for Barcelona at this point.