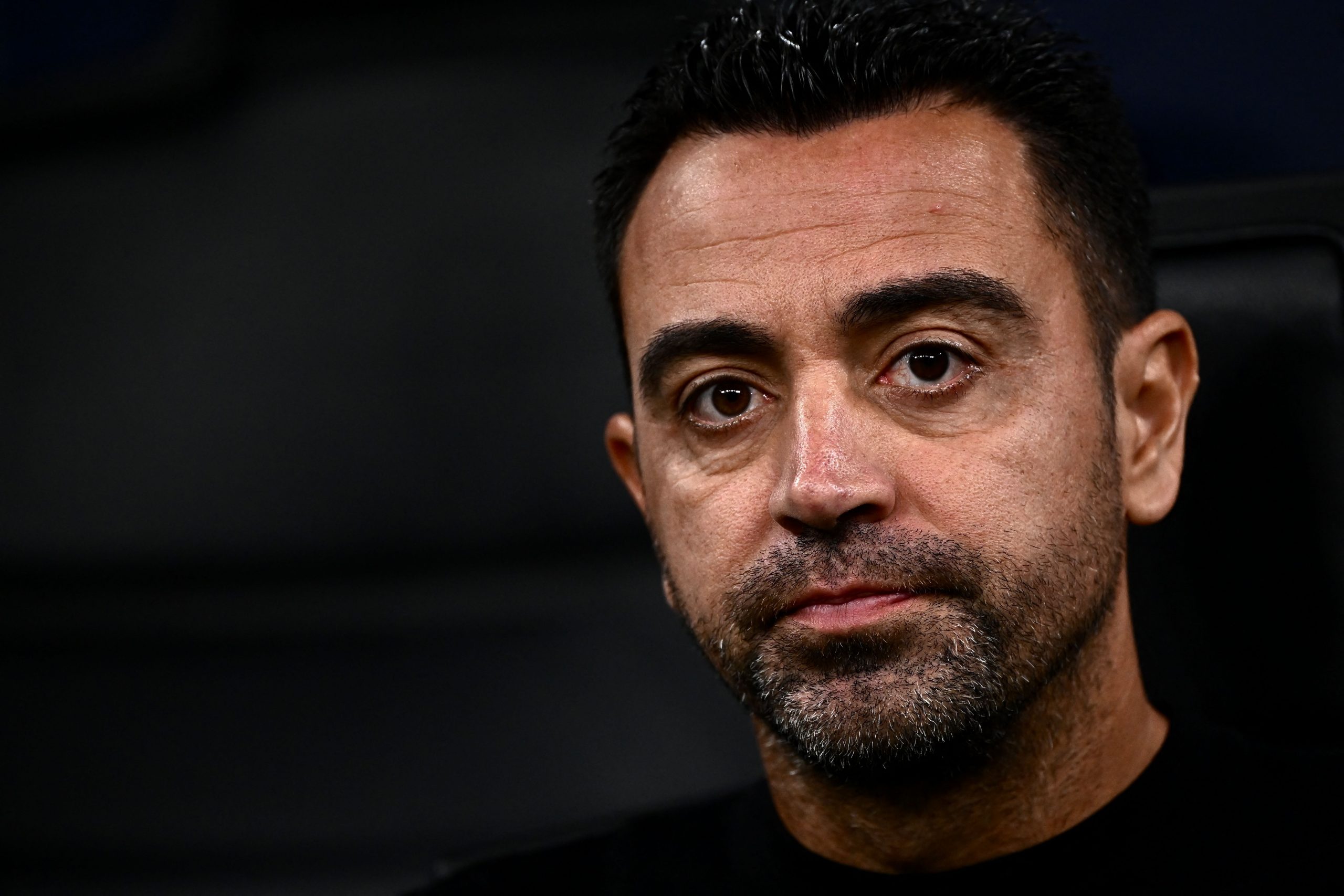 Xavi Hernandez is currently in Qatar to watch some of the World Cup matches. He is also expected to talk to a few of the many Barça players participating in the coveted tournament.

However, in a recent media interaction, the Barcelona coach also talked about the prospect of coaching Lionel Messi, suggesting that he would welcome the Argentine international with open arms.

“If Messi wants to, he can return to Barça at some point, sure. Who wouldn’t like to train him?” he said (h/t SPORT).

Xavi was appointed as the Barcelona coach a few months after Messi’s abrupt departure from Barcelona in the summer of 2021. With then-manager Ronald Koeman’s team underperforming, the Spaniard was assigned the task of steadying the ship.

Since then, Xavi has done a remarkable job when it comes to reforming the team and building it around young players. Especially in domestic competitions, the club have performed quite well.

However, despite the infusion of young players, Barça have been linked with a move to bring back Messi, whose contract at Paris Saint-Germain expires at the end of the season.

There have been reports of Barcelona board members stepping up their efforts to bring back the Argentine international, who they believe could new dimension to the Barça frontline, especially alongside someone like Robert Lewandowski.

Xavi, in his statement, even referred to Messi as the best player in the world, though he did not hide his appraisal of Cristiano Ronaldo either. “He [Messi] is still number one. Cristiano Ronaldo is still among the 3-5 best on the planet as well,” he said.

Xavi further said that he would be open to coaching other talented players as well. “Any of the greats. In France, Mbappé for example. Neymar, Messi, I would like them a lot.”

Finally, when asked about who he would like to sign for Barcelona, the 42-year-old added: “Anyone who can improve the squad, but it is difficult.”