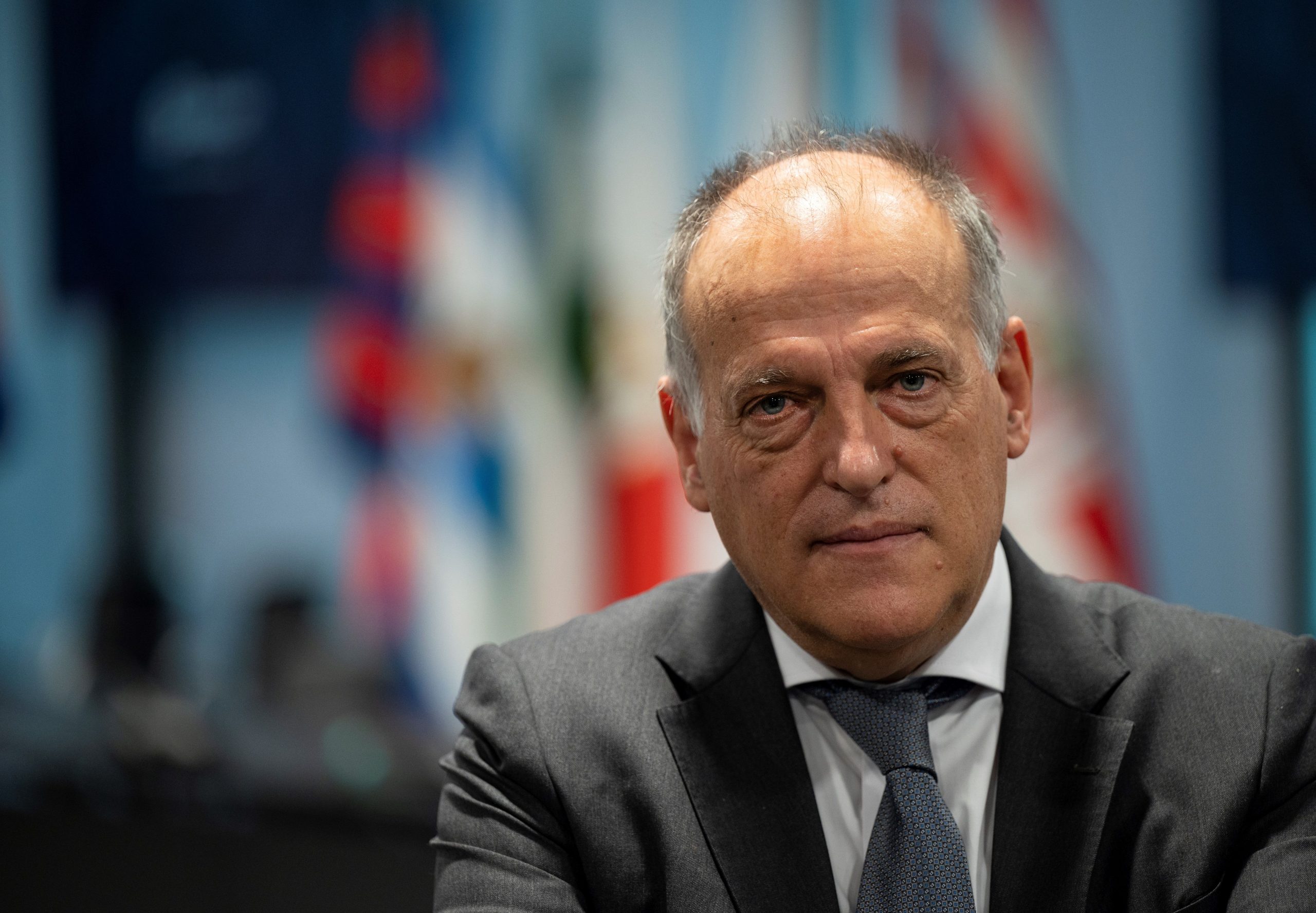 In an interview with ESPN, La Liga president Javier Tebas revealed that he would really like to see Lionel Messi and Jose Mourinho return to the Spanish top-flight, as it would help boost the league’s quality.

While on the show titled ‘Jorge Ramos Y Su Banda’, Tebas was asked which player ⁠— aside from Kylian Mbappe and Erling Haaland ⁠— and which manager he would like to see in La Liga to make it more enticing. He was full of praise for Mourinho, claiming the current AS Roma boss brings a spice to football that he appreciates.

On the player front, he promptly took Messi’s name. Due to Barcelona’s budgetary constraints, the Argentine ended up having to leave to join French giants Paris Saint-Germain at the end of last season. Tebas made no exceptions for Barcelona to be able to keep him but eventually would like the two parties to reunite.

“I think Messi has two or three years left at a really good level. Messi at 80% of what we have seen is still at the top level, so if I could see Messi back in Spain, I would be delighted,” Tebas said.

However, he said that to do so, it would most likely have to be on reduced economic terms so that Barcelona do not have more financial burden.

“I think the marriage between Messi and Barcelona was perfect and I think reconciliation would generate significant financial synergies for both parties. On a sporting level, I have no idea. At the end of the day, I can’t analyse that side of things or the dressing room,” he added, aware of the superstar’s commercial value for the club and the league.

Messi’s return to Barcelona would always be welcome, as even Dani Alves stated recently. At this point, however, it is all merely speculative.