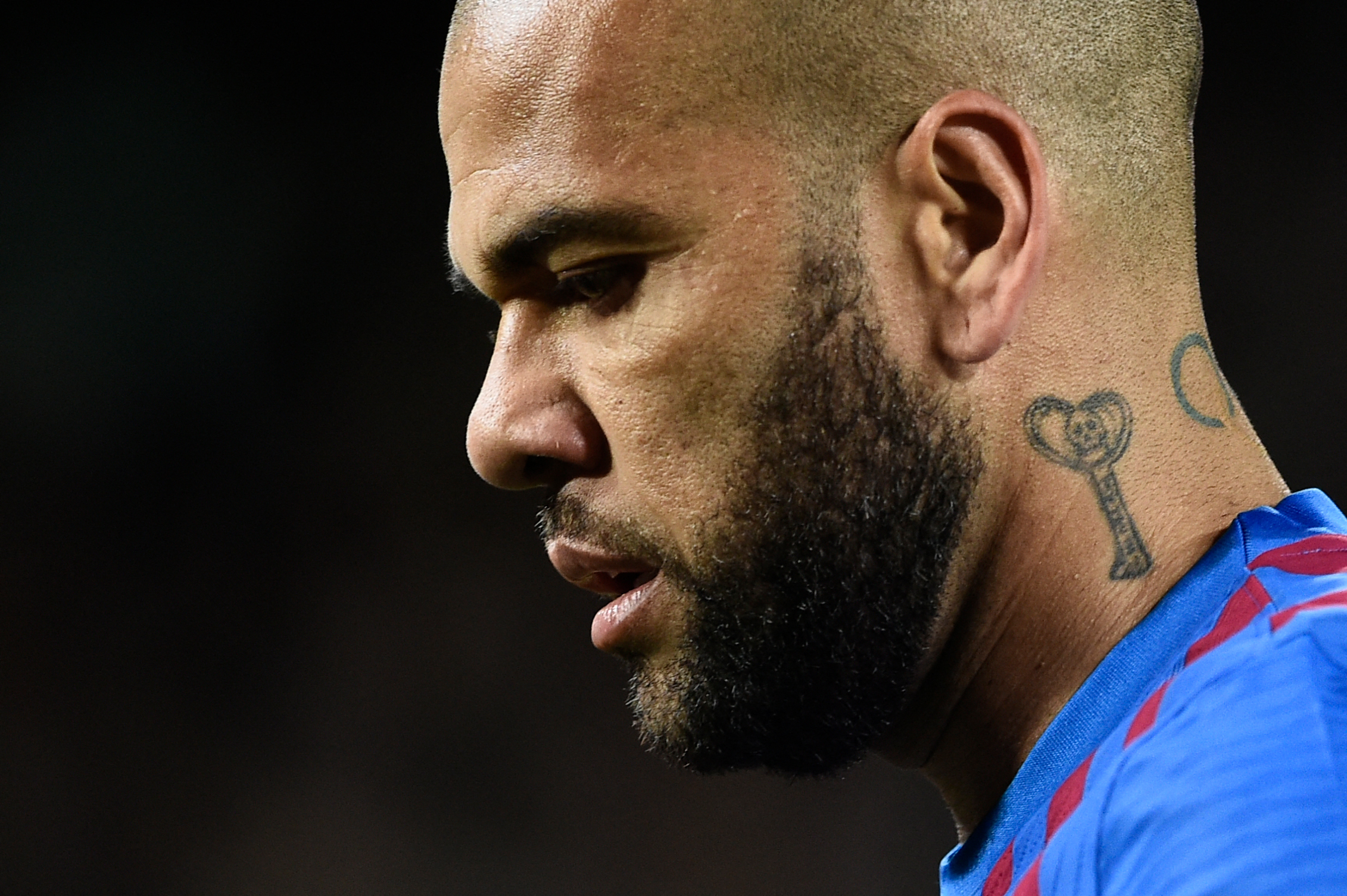 At the age of 38, Dani Alves made the impossible return to Barcelona in the winter of 2022, signing as a free agent. Part of the Barcelona golden generation, Alves was hailed as a cult hero, and arguably the greatest right-back of all time, and his return to the Catalan capital was celebrated as such.

It came immediately after Xavi’s homecoming – albeit as a manager, though, and the vibes were immaculate, to say the least.

“I fought so hard to get back to this city. To this club,” Alves said, speaking to ESPN about his return to Barça.

“I had a great connection with Joan, the president. When he took over, I said to him, ‘I think you need me and if you do, I WILL come back’. He told me, ‘Let’s see, I will have to talk to the manager’. I started to annoy him, sending him messages.”

Alves has always been larger than life – the good crazy, if you will. His presence is enough to light up a room, and for Barça, that was important during the final stages of Ronald Koeman’s tenure.

But what does a nearly-40 Dani Alves add to a Barcelona team where the average age is much, much lower now.

“I left, but I always looked at Barça and thought they lacked spirit. That’s what I have the most of! The desire to compete. I never accept losing. You have to compete, not just work hard.”

Alves is clearly in love with the sport. He would not be here at 38 if he was not. On his love of the game, he said, “Football, for me, is life. It’s the solution to life’s problems. I can never think of football as just a game. You never stop enjoying it.”

The conversation moved forward to the inevitable: Lionel Messi. The Argentine is clearly having a tough time adjusting to life at Paris Saint-Germain, and was knocked out of the Champions League by Real Madrid.

Rumours of his return to Barcelona stirred up within hours, and Alves, for one, thinks it is going to happen.

“Messi is not enjoying himself as PSG. He’s lost. Leo always said to me, ‘Where could I be happier than here?’ For whatever reason, Leo is not here today, but I hope he can come back.”

“I don’t know (if he could return), but if he does come back, I hope he comes back here with me.”

Alves played with the best of the best throughout his career, starting in the 2000s. In fact, Alves was already playing for Sevilla before Gavi and Pedri were born. He made the comparison from the year he left (2006) to today, saying:

“I think there’s a difference in quality of the players in today’s Barça compared to 2016. Before, they were fully developed players, and now they are just developing.”

After beating Galatasaray in the Europa League 2-1 on aggregate, Barcelona will take on Real Madrid on the weekend, where Alves is expected to be a sure-shot starter. But can they beat Madrid? Alves certainly thinks so.

Speaking of style, we cannot lose sight of the changes Xavi has brought to Barcelona. Not only are they playing with a distinctive panache while getting results.

“I have always seen Xavi the same way that I do now. Someone who knows a lot of football and who showed that when he was playing.”

“I see a lot of similarities between Pep Guardiola and Xavi. The bravery to play football, the DNA, wanting the ball, not missing passes,” he added, making a brave, but obvious comparison.

There needs to be more Pedri propaganda in football right now, and Alves joined in the conversation as well, when asked which ‘youngster’ surprised him the most.

“Pedri. He thinks. He is very smart. He reminds me of Xavi. He sees things others can’t see and he does things that others can’t do.”

The interview concluded when Alves was asked what this season and this year meant to him.