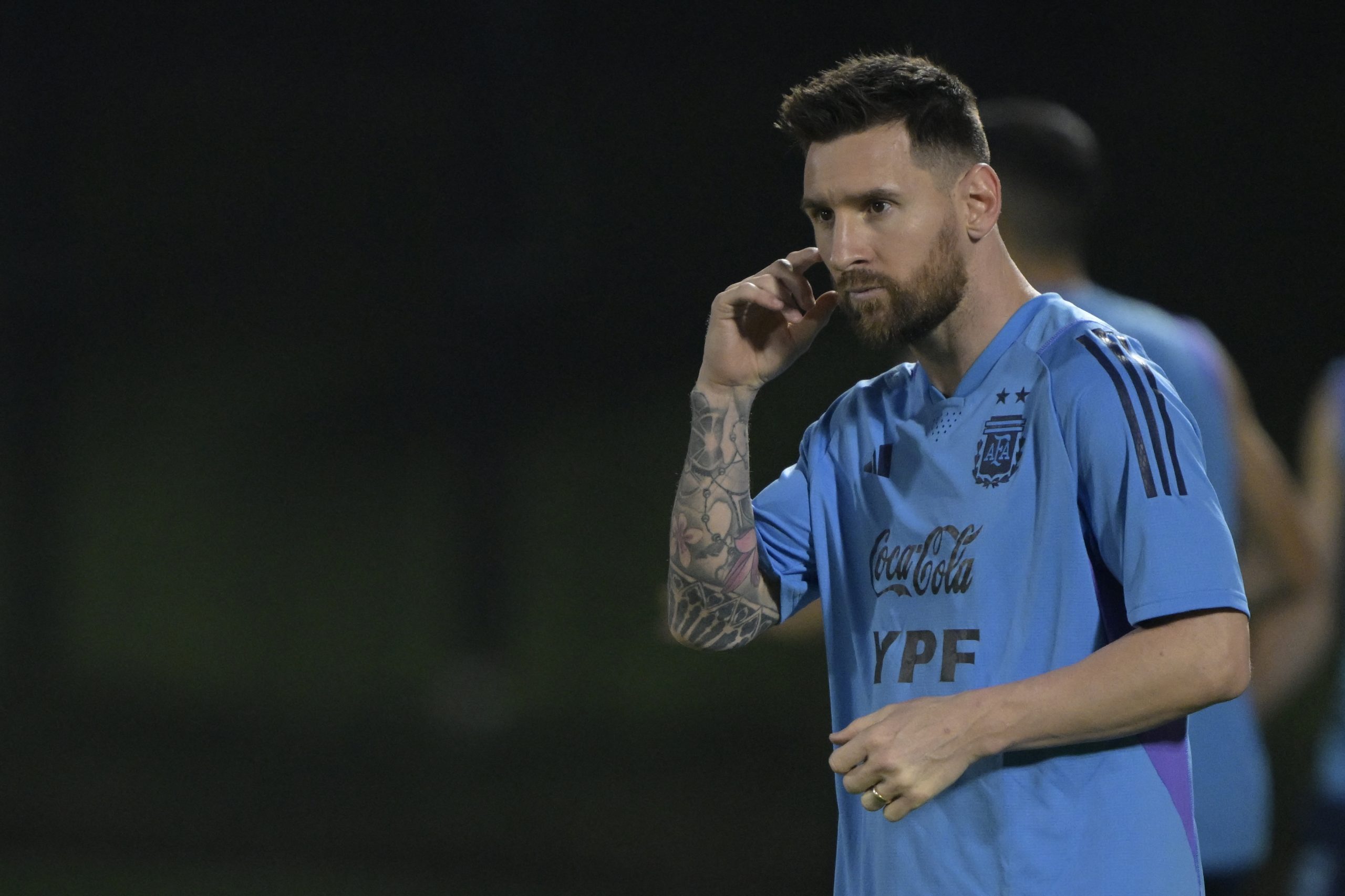 La Liga president Javier Tebas spoke to the media in Doha ahead of Spain’s FIFA World Cup 2022 Round-of-16 tie against Morocco, where he discussed the possible return of Lionel Messi to Barcelona in the summer of next year.

Messi left the Blaugrana in 2021 after the club could not renew his contract due to their financial woes. Having joined Paris Saint-Germain as a free agent, the 35-year-old has been thriving at Parc des Princes despite making a slow start to life in France.

However, with the seven-time Ballon d’Or winner’s contract with PSG expiring at the end of the season, there has been a lot of speculation surrounding his future.

A return to Barcelona has been discussed as a possible option for the Argentina captain while the possibility of a renewal at PSG and a switch to the MLS in the US are other potential avenues for him.

And Tebas, who has been giving Barça the stick due to their financial situation, insisted that he would love to see Messi back in La Liga. But he stated that any return to Camp Nou would depend on his wage demands and the club’s Fair Play situation, which is currently in a mess.

“It will depend on what he wants to earn, I don’t know. I want him to come back. It would depend on Barcelona selling players, on other income…,” Tebas said, as quoted by MARCA.

These statements are pretty much in line with what Tebas said had said on the matter in the recent past. He had claimed that only PSG can afford to pay Messi’s current wages and for Barça to re-sign him, the club icon would have to agree to a wage cut.

On the measures that Barcelona need to take in order to resolve their Financial Fair Play issues, Tebas said:

“The lever they need is to save that money. They start with one, with two, with three, with four? Barcelona’s economic vice-president said it, the fifth lever is to lower the wage bill. They know that. That’s what they have to do.”

When asked if he had held talks with president Joan Laporta to iron out the differences, Tebas said: “No. I talk to all the clubs, they have my phone number. Their calls are returned. I have spoken to Ferrán Olive many times.”