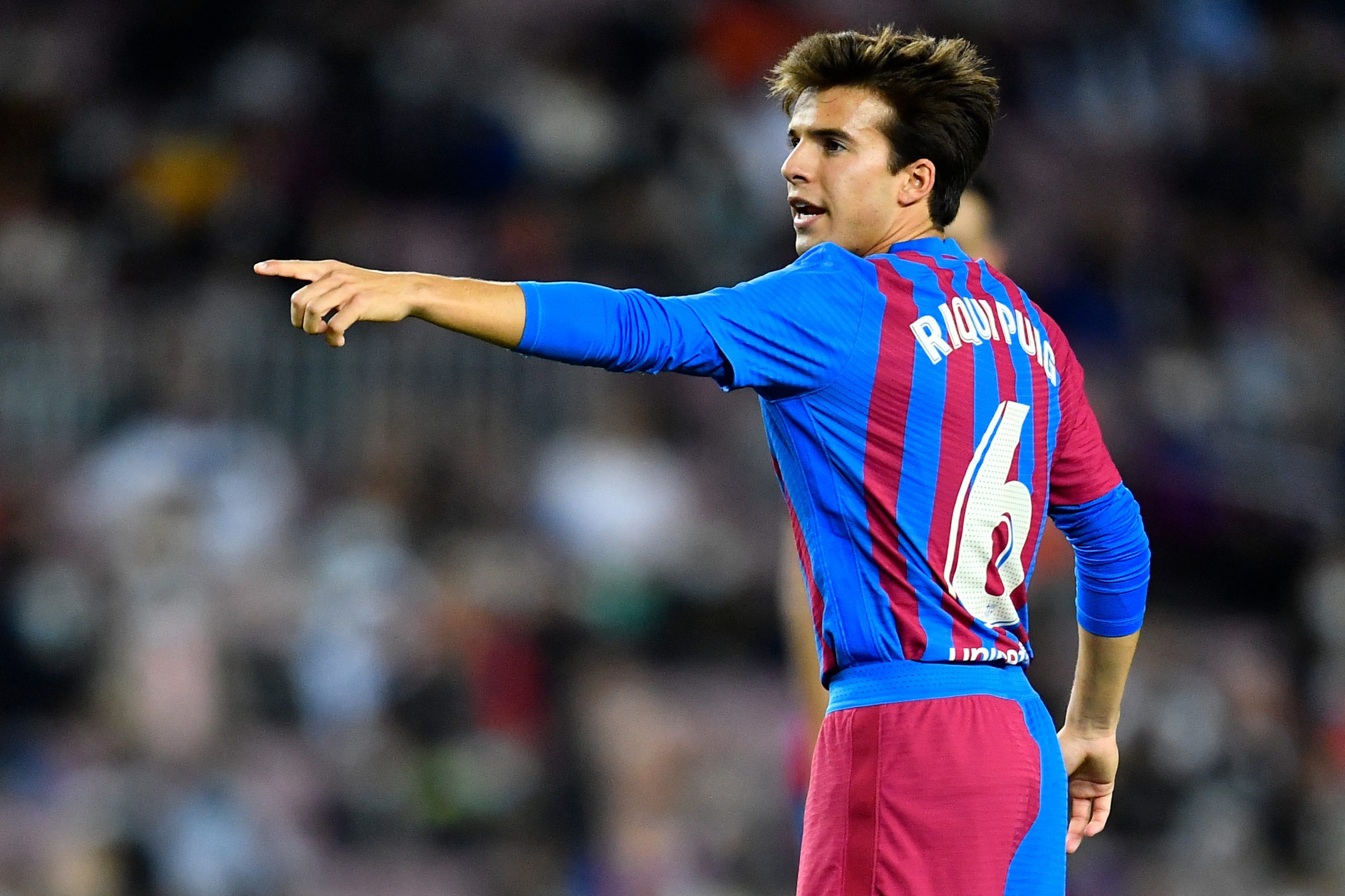 Even after signing Gareth Bale and Riqui Puig, Major League Soccer side LA Galaxy are still pondering the option of raiding more La Liga talent. According to Spanish publication Diario AS, the American team is preparing an offer for another Barcelona player in the summer.

Although the name of the player is still discreet, the aforementioned outlet confirms he is someone who is not into Xavi’s plans for the 2022-23 football season.

AS believes the relationship between LA Galaxy and Barcelona has been extremely good ever since they approached the Blaugrana with the possibility of signing veteran defender Sergi Roberto.

Now, Roberto did end up signing a new contract with Barcelona, but this approach opened doors for the American team to sign Puig recently. While negotiating for the young midfielder, Galaxy also enquired about another Barcelona player who is completely out of Xavi’s blueprint.

Hence, if the talks remain optimistic, another Cule might end up in the United States this summer.

This has been a rather new approach for an MLS team of late. As it’s been a trend, players who are beyond their prime usually end up in the American league.

Take Gareth Bale, for example. At 33, the former Real Madrid frontman still has a lot to offer. Now, Giorgio Chiellini may sound like a typical MLS signing, but Puig is far from it.

Taking into consideration what the outlet has said, the player they have asked for could be anyone between Samuel Umtiti and Martin Braithwaite. The latter, however, is still attracting interest from fellow La Liga sides, making the former a possible target for the Galaxy.

If there is, in fact, an agreement, the move will help Barcelona a big time in registering their five new signings as their documents were recently rejected by La Liga.