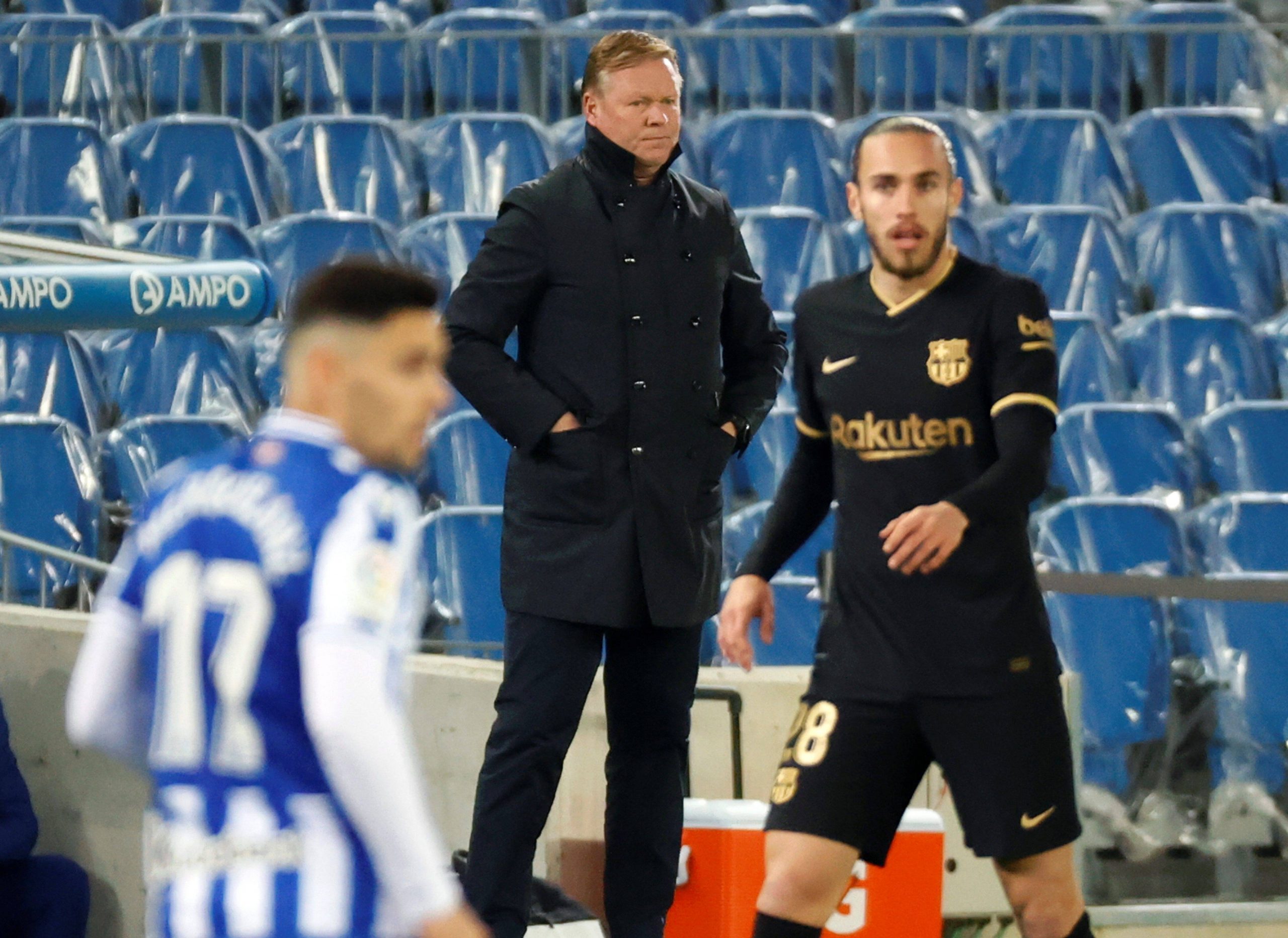 Over the last month, Ronald Koeman is being praised for his managerial abilities. However, the road for him has not been an easy one until now. From Messi wanting to leave to the president who hired him to resign, the Dutchman has certainly seen it all.

Throughout his managerial career, multiple reports have stated that a managerial job at Barcelona was always his dream job. The former Dutch defender left his position at Netherlands national team to join the Blaugranes. With the team coming back from a catastrophic 8-2 defeat, there could not have been a worse situation for him to begin the job.

Amidst the precarious financial situation of the club, Koeman was one of the first people to agree to a pay-cut when the interim president Carlos Tusquests was looking to cut costs. In the absence of a permanent club president, the Dutchman poised himself like the official spokesperson of the club and handled almost all the situations in an almost perfect manner.

If this is not enough for one to believe that he is a Cúle inside out, recent reports from Catalonia might change their mind once and for all. According to Cadena SER, Koeman paid a visit to the Barca museum last summer. Even after the staff’s insist on a free entry, he decided to pay the entry fee and even bought the team T-shirts. He said that he wanted to contribute whatever little he can to the club.

Koeman has played a leading role in changing the dynamics of the team this season. He has restored a sense of faith and unity in the dressing room. It seems like that the Dutch manager has struck a balance between youth and experience. With so many talented young players giving spectacular performances, it can be safely said that Koeman has established a team for years to come.

Koeman was also a part of Barcelona’s Dream Team that Johan Cryuff established during the early ’90s. The Dutchman amassed over 190 appearances in the Garnet and Blue during his six-year stay in Catalonia. The 58-year-old also has 90 goals to his name and is still the highest-scoring defender for Barcelona.

It’s true that actions speak louder than words, and the 58-year-old’s actions speak only one thing, he is a cule at heart no matter what.