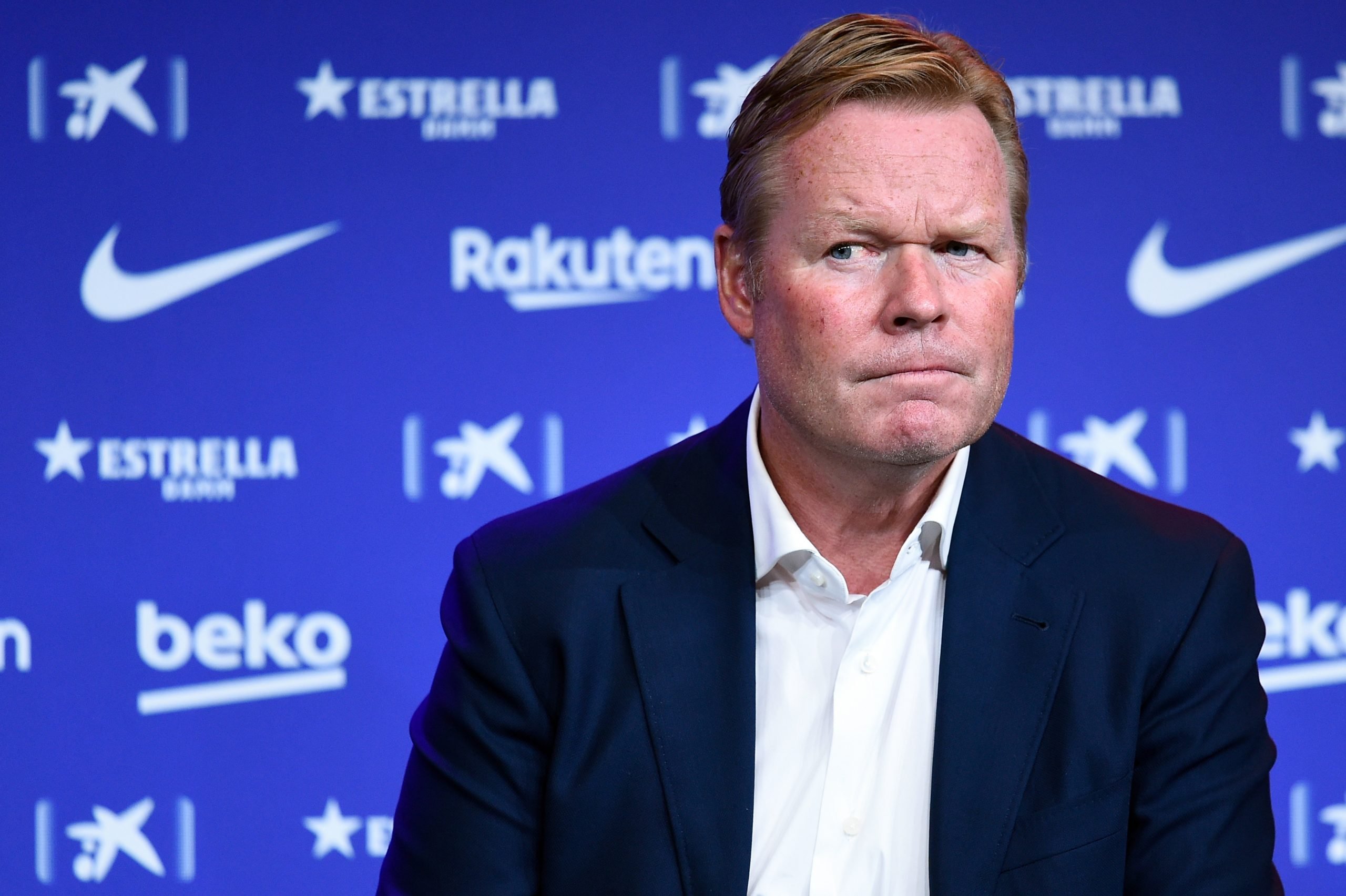 After a 1-0 win against Elche at the Camp Nou, Barça coach Ronald Koeman spoke to the media about various topics. Here is what he had to say.

“Today is a special day for me because it’s my first day at the Camp Nou coaching Barça. I hope we can continue winning when the fans return.” Koeman said with a smile on his face.

On his team’s performance
“We saw the players getting tired towards the end of the game. We’re still in pre-season, so it’s normal.”

On the rumors surrounding Riqui Puig
“I told Riqui that it would be difficult for him to get consistent minutes at Barça. Youngsters need to play continuously in order to improve. He has a huge future at Barcelona, so a loan deal might work for him. I did not tell Puig that I won’t count on him. I advised him to go out on loan to get more minutes.”

On Puig, Pedri and Aleñá
“Pedri, Aleñá, and Riqui face a lot of competition in their positions. They need regular minutes.”