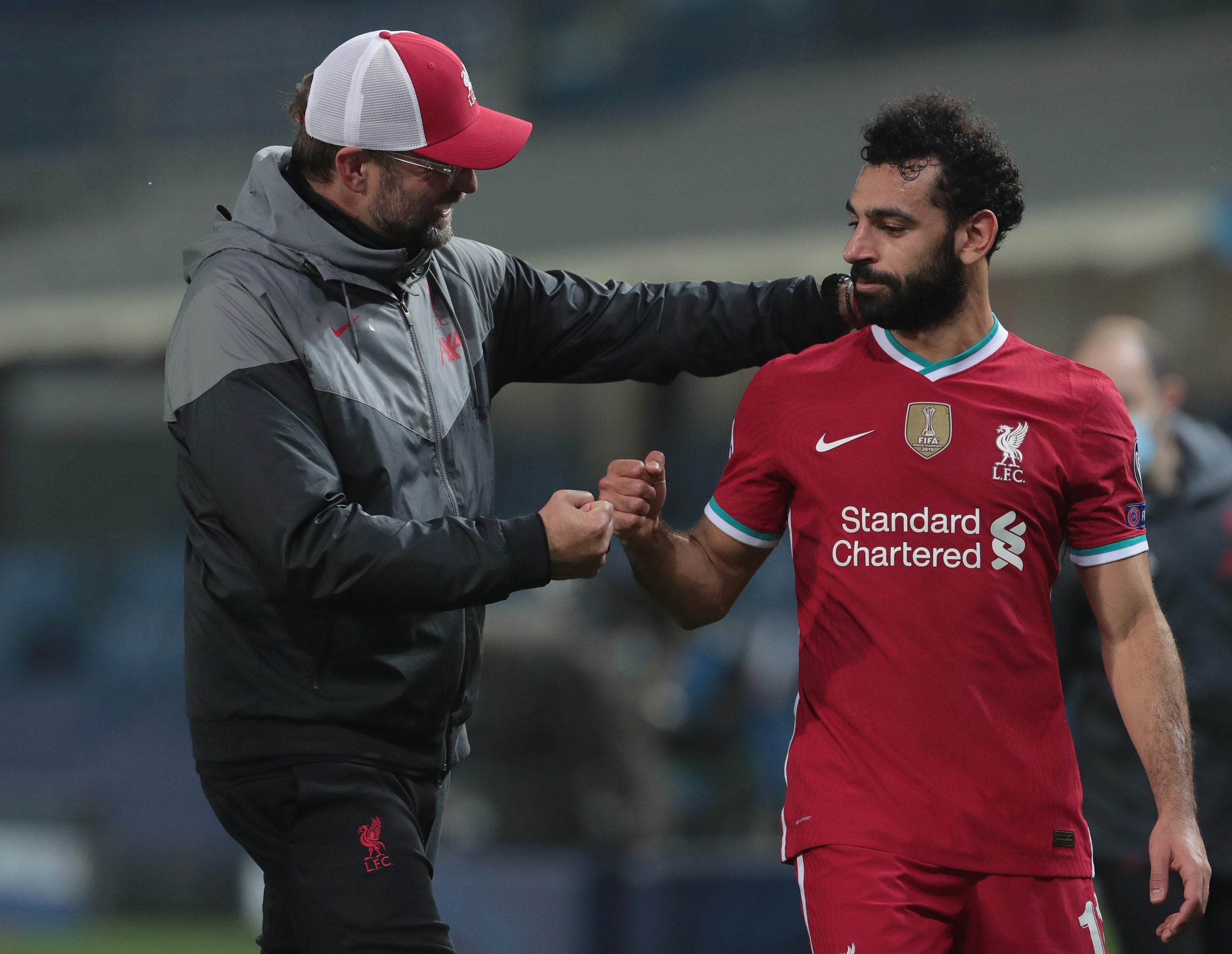 Liverpool superstar Mohamed Salah has started the 2021/22 campaign like a house on fire. His hat-trick against Manchester United on Sunday night meant he has become the highest African goalscorer in the Premier League. The 29-year-old has now scored 15 goals in 12 games across all competitions in the new season.

While Salah’s importance to the Liverpool team is undoubted, question marks remain over his future owing to his contract situation. The Egyptian admitted last week that he would like to play out his career at Anfield, but talks over a new deal have not progressed as planned.

Latest reports have indicated that the former Chelsea forward is seeking wages to the tune of £500,000-a-week to sign an extension. With his current contract expiring in 2023 and the forward set to turn 30 in less than a year, the Reds might be reluctant to splash such humungous wages, leading to speculations.

Amidst this, Catalan publication El Nacional has claimed that Liverpool manager Jurgen Klopp has made peace with the possibility that he might lose his superstar forward next year in case a new contract is not finalised. In fact, the report further states that the Merseysiders are readying to usher in a new generation of stars and replace some of their ageing players.

AFC Ajax’s Antony and Karim Adeyemi of RB Leipzig are a couple of forwards on Liverpool’s radar, should they end up parting ways with Salah. The Egyptian has emerged as a target for La Liga giants Barcelona and Real Madrid, both of whom have held a long-standing interest in him.

However, Klopp, as per the report, has recommended Salah to choose Barcelona over Real Madrid. This is because the 29-year-old would be the main man at Camp Nou while he would have to battle for the spotlight with the likes of Karim Benzema and potentially Kylian Mbappe at the Bernabeu next year.

The player’s camp, too, is believed to be favouring Barcelona in case an extension with Liverpool cannot be agreed upon. All of it, as things stand, is just speculative, especially considering that Salah has indicated that he wishes to continue with the Merseysiders. But in case a new contract is not signed, an exit could become a real possibility.