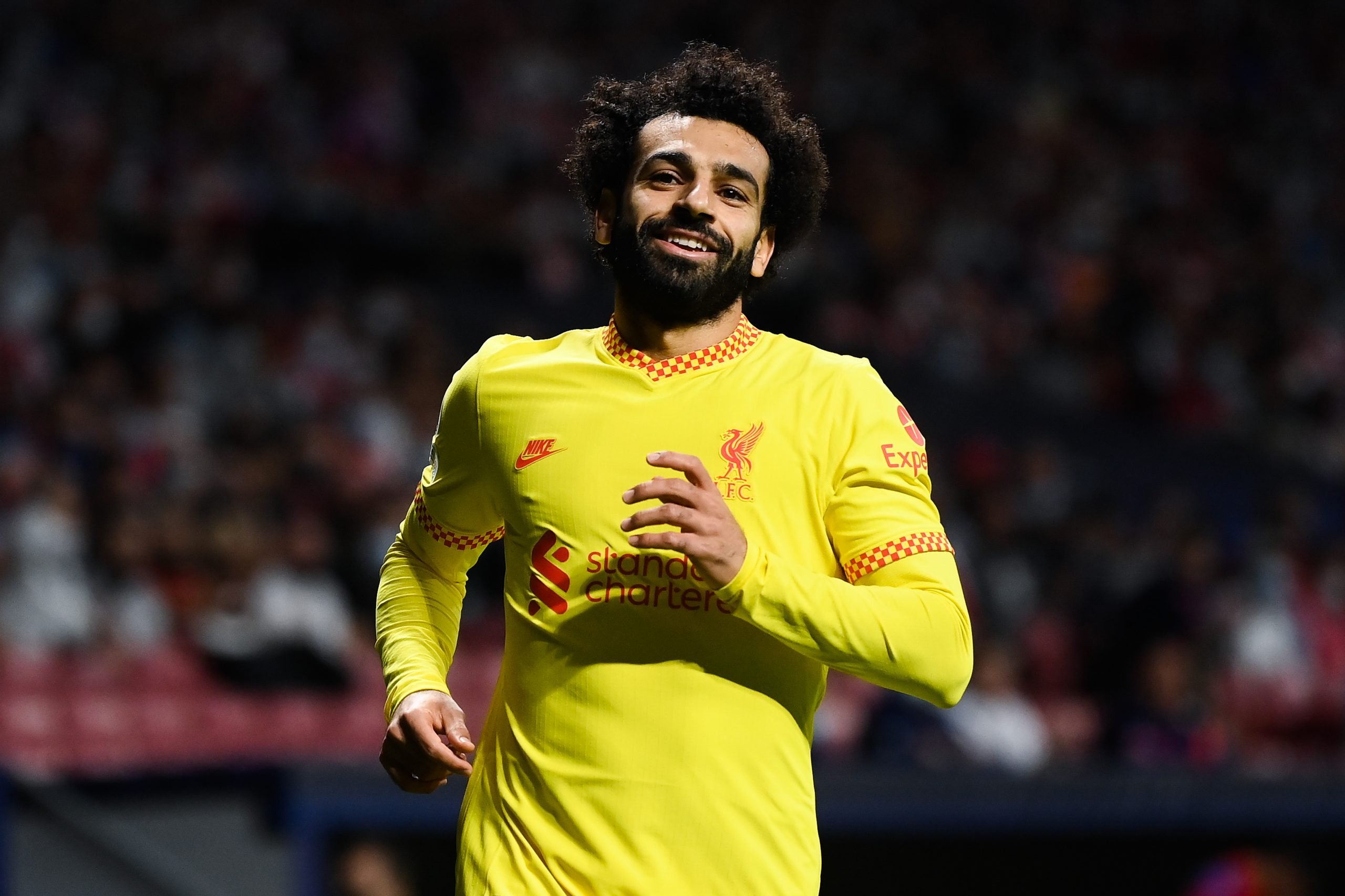 According to reports from El Nacional, Barcelona are interested in Liverpool’s Mohammed Salah. However, the report further adds that the entry of Manchester City in the race diminishes the Catalans hopes.

Salah has started the season in tremendous form and is currently carrying the forward line of Liverpool. The Egyptian scored two emphatic goals against Atletico Madrid in the Reds recent win in the Champions League.

Moreover, the winger brings in not only goals but also a certain flair to the team. His ability to dribble in tight spaces and understanding of spaces makes him ideal for Barcelona. The hope in Catalonia was to sign the forward to party fill the void left by Lionel Messi.

Salah’s contract with Liverpool ends on June 30, 2023. Though Jurgen Klopp’s side want to renew his deal, the Egyptian has reportedly decided on a scene change.

Moreover, with Liverpool beginning to invest in younger forwards and lining up offers for young talents like Karim Adeyemi and Erling Haaland, Salah’s decision seems justified.

At 29, it is his last chance to see a big transfer, and the Premier League forward wants to make it count.

Though his party are aware of Barcelona’s interest in the player, the entry of Manchester City in the race changes things. The Cityzens failed to get their summer target in Harry Kane and will go all out in coming windows to get a forward who can score over 30 goals.

Liverpool would not like to lose him to a direct rival in the league. However, that is the only point in Barcelona’s favour right now. It is undeniable that the economic prowess that Pep Guardiola’s side possess is enough to lure the Egyptian to the Etihad.