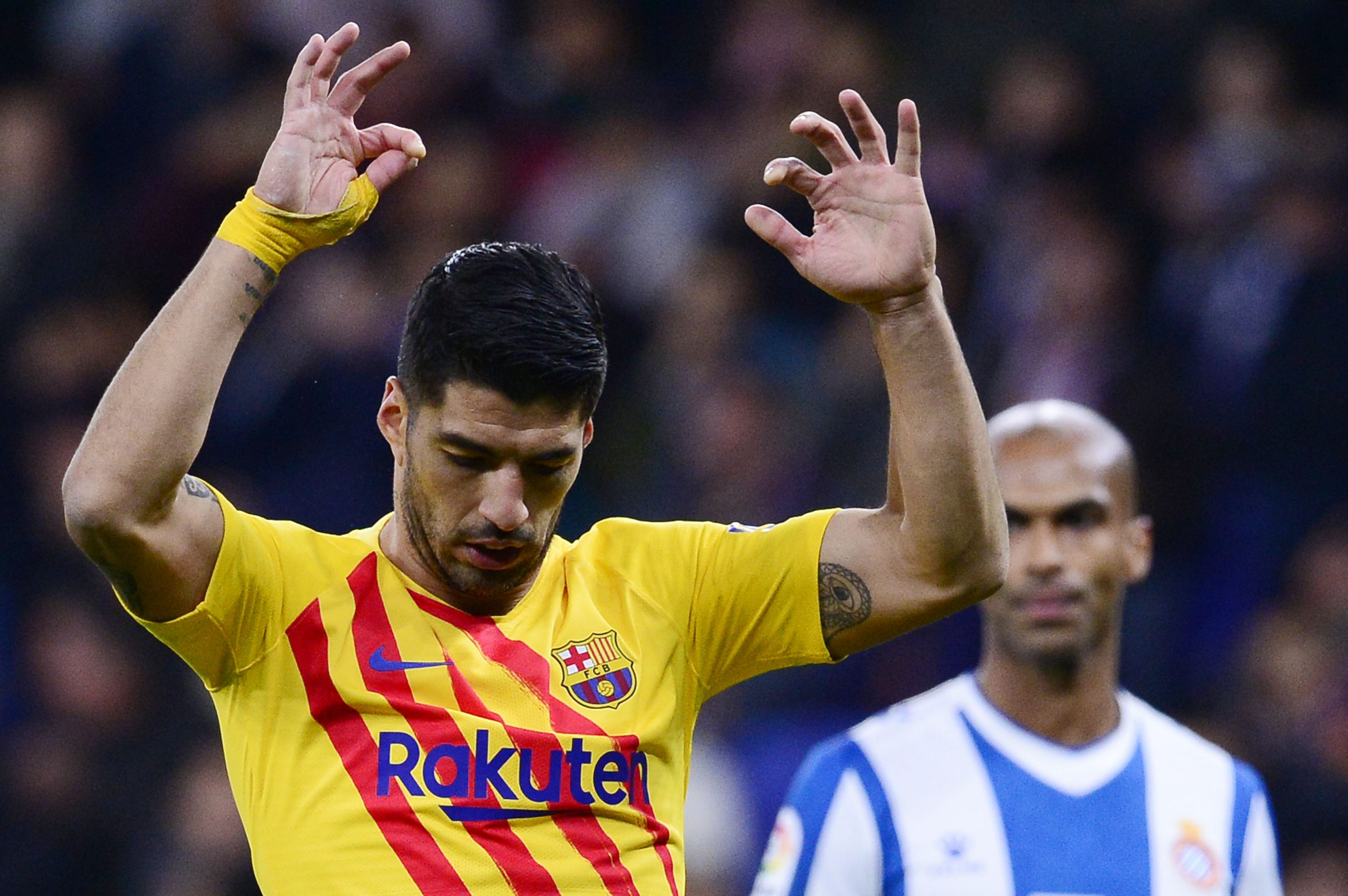 Juventus director Fabio Paratici confirmed that Luis Suarez is off the table. The Italian giants have discarded the signing of the Uruguayan, mainly because of the fact that the player could not manage to get his Italian passport.

“Luis Suarez is NOT on our list. He’s not a target for Juventus. He’ll not have the Italian passport during the transfer window so we can’t sign him. We considered Suarez as an option but he was not close to join.”

According to Cadena Ser, Barcelona has proposed Suarez to give him the letter of freedom immediately and pay him €7m, half of the salary of his previous contract. However, Suárez has no intentions of leaving Barça and rejected this offer. He wants to be paid every Euro he deserves, otherwise he stays.

Whether Suarez will return to Koeman’s plans now, remains unknown, but Culés believe that the 33-year-old’s time at the Catalan club is over long ago.