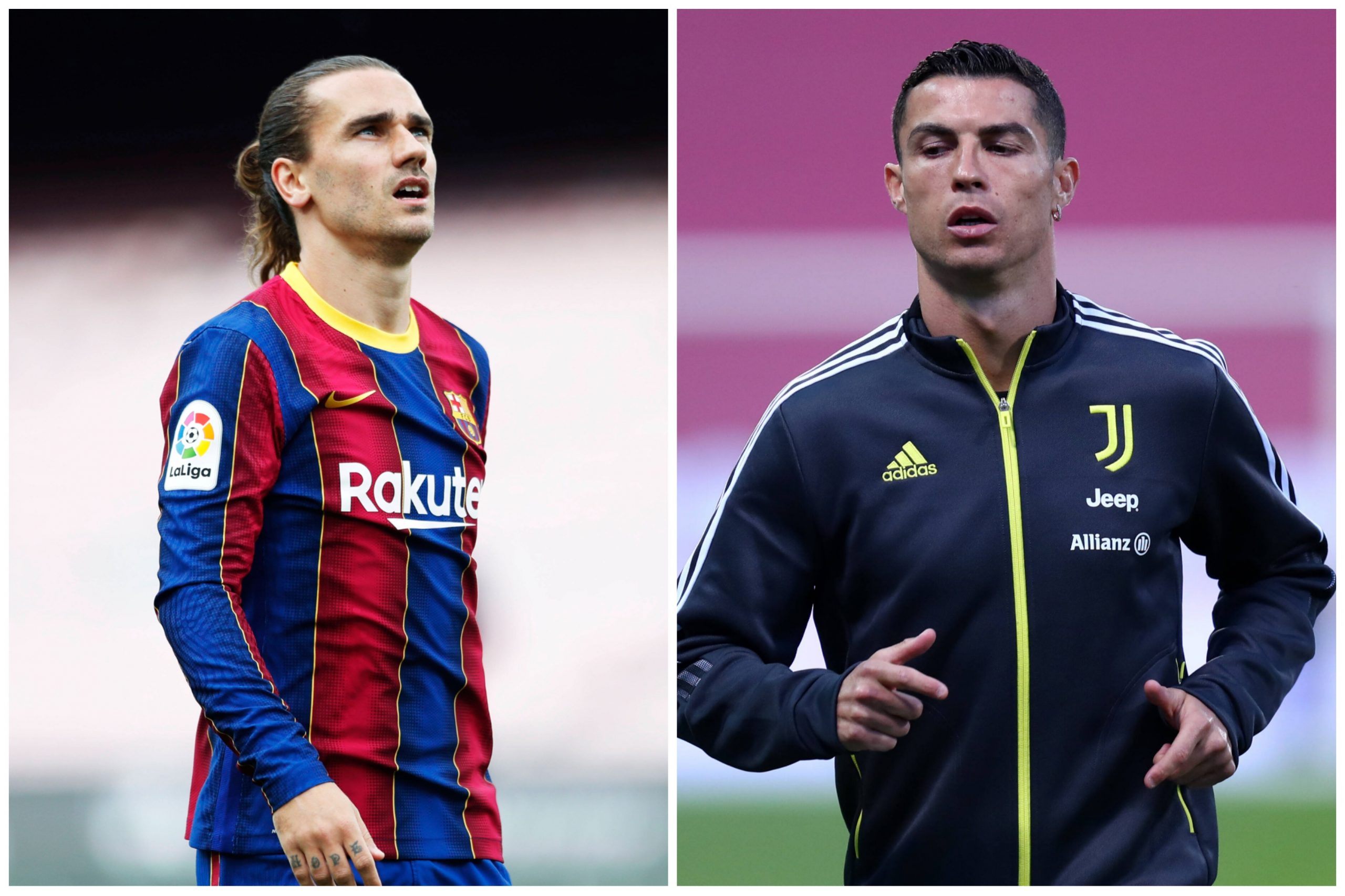 Amidst a chaotic end to Barça’s season and title hopes, president Joan Laporta has hinted that the board will assess the future of some of the heavyweights in the squad. Amongst these, one of the names is that of Antoine Griezmann.

According to Sport, the board does not see a swap deal with Joao Felix as a viable option, however, they are aware of the interest from Juventus.

Juventus look set to crash into the UEFA Europa League next season. It’s improbable that Ronaldo will continue for the Bianconeri‘s and miss out on Europe’s elite competition. Juventus are clear that they need to replace the five-time Ballon D’or winner with a huge signing, and the Italian side considers Griezmann to be a perfect fit.

Just like Barça, Juventus also find themselves in a tricky financial situation in terms of liquidity. The Catalan club considers a one-year loan to be a realistic option. This would mean that Juve will take over the World Cup winner’s enormous wages. Barça believes that such a move will restrict the already overflowing wage bill to some extent.

On a sporting level, Griezmann’s departure will allow the possible signings of Sergio Aguero and Memphis Depay to have an extended playing time. The management believes that these two marquee players can replace the French forward, who has scored 19 goals and registered 12 assists this season.

Sources close to Griezmann have cited that he wishes to continue at Barcelona and aspires to be an integral part of the rebuild at Camp Nou. The former Atletico forward does not see himself playing for any other club at the moment. He has a contract until 2024, and there is very little the board can do if the player does not want to leave.

As of late, there have also been reports about a possible swap deal with Joao Felix. Currently, the board does not seem to be interested in such a move. Atletico’s president, Enrique Cerezo, also rubbished the rumors of any such move. However, the Spaniard also expressed his desire to re-sign Griezmann if an opportunity comes forward.