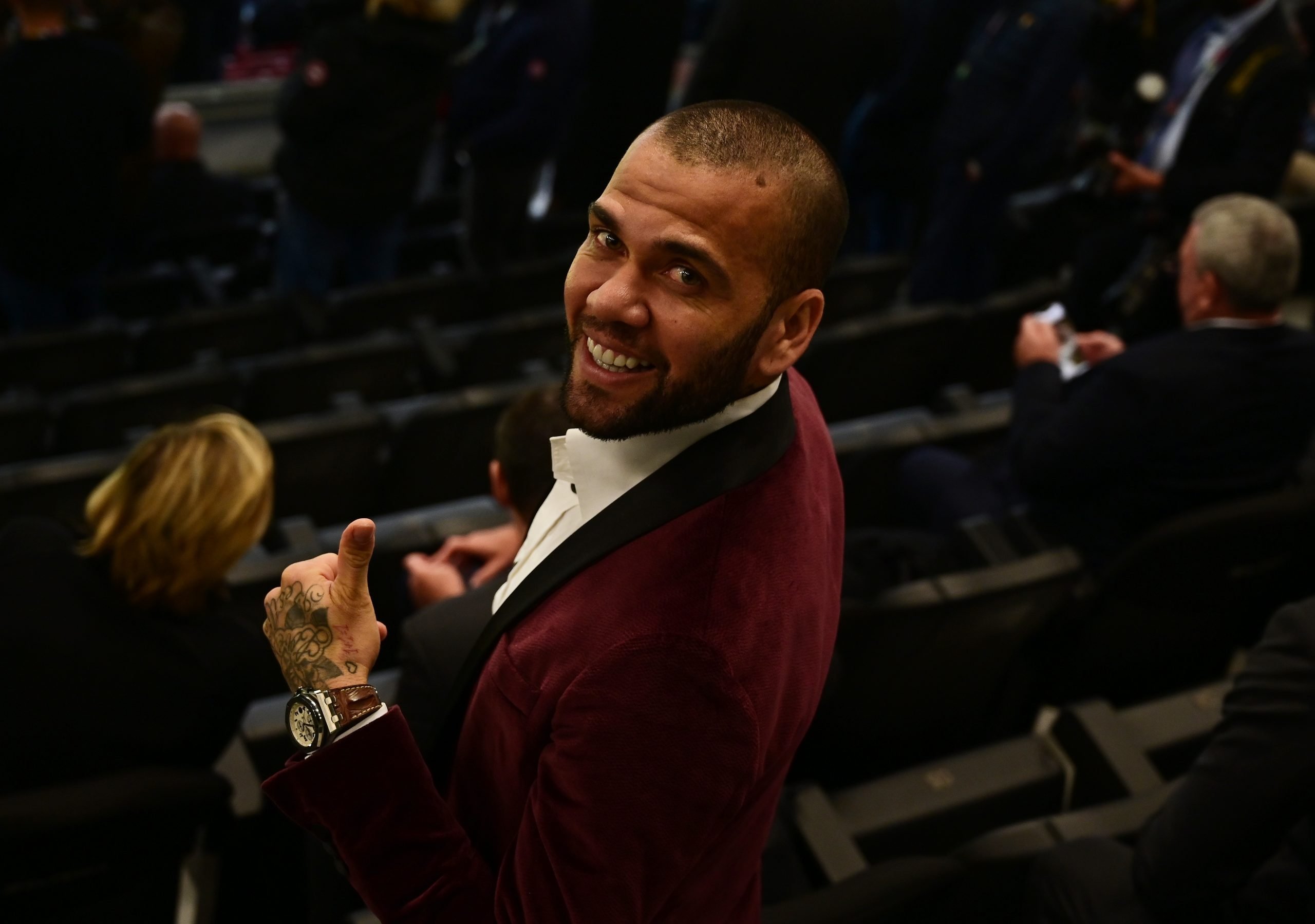 In one of the most bizarre transfer storylines of the past few weeks, Barcelona have been — rather aggressively —, linked with Dani Alves. The Brazilian became a free agent after terminating his contract with Sao Paulo and offered his services to his former club since.

While the offer was discarded at first, it seems Xavi and the club have come around it, with the Spaniard giving his ‘yes’ for the transfer to go through, according to SPORT.

Alves, despite being 38, has not lost his touch. He captained Brazil to a Copa America win in 2019, winning the best player of the tournament in the process. Moreover, he continued to broaden his playing vision, slotting in midfield for Sao Paulo several times.

Barcelona plan to announce the return of the legendary defender next week with the intention of integrating him into the first-team dynamics as soon as possible.