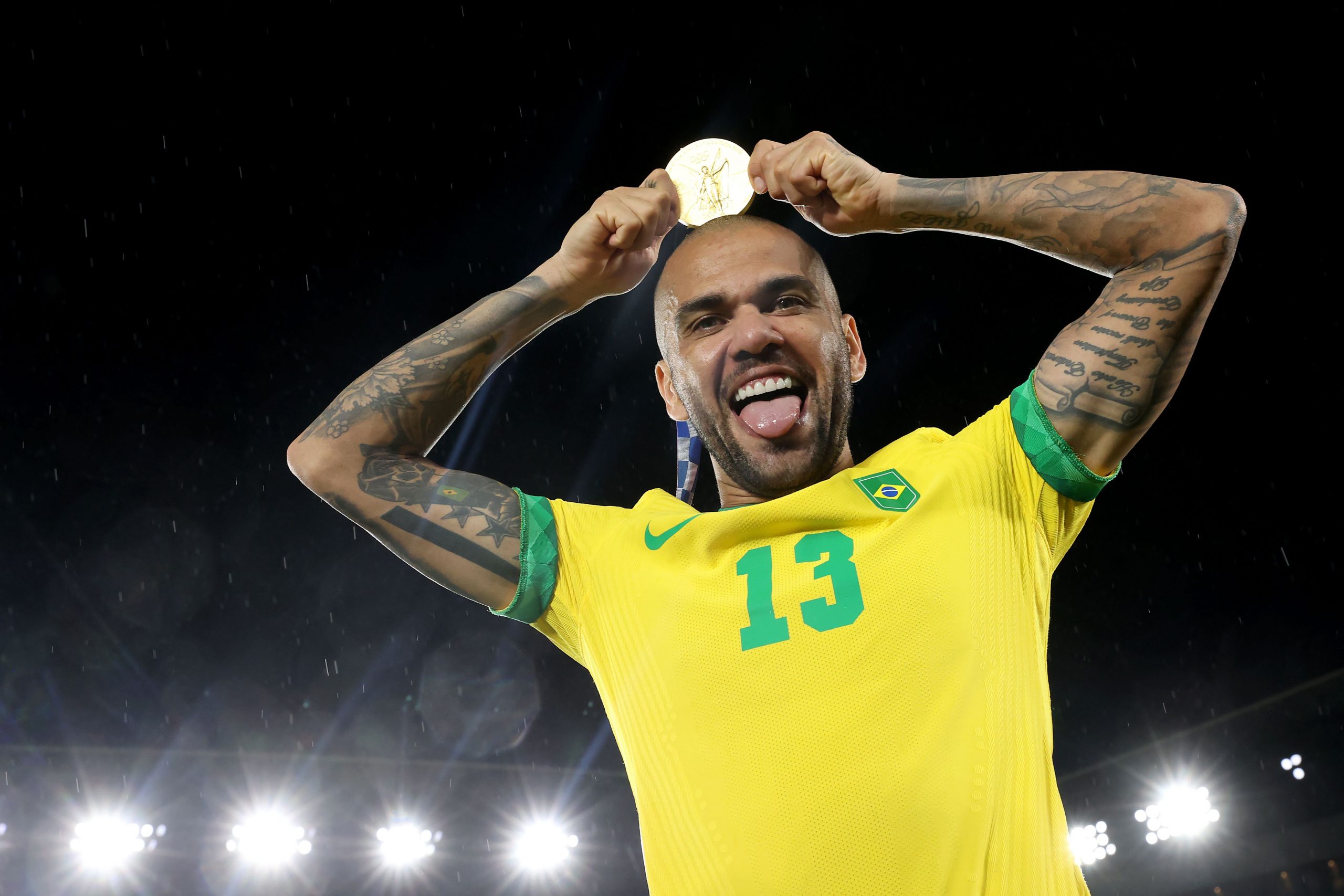 The arrival of Xavi has shaken up things at Barcelona. Players reported early to training, with even injured players arriving to look on as he conducted his first training session.

Things are rapidly developing on the transfer front too. A new set of names now link with a move to Camp Nou. Though most linked names are of young talents, one name does not fall under that category.

According to reports from UOL (h/t BarçaCentre), former player Dani Alves holds on his dream of a return to Barcelona. The Brazilian wants to cap off his career with a return to Catalonia, a place where he has won it all.

The right-back was linked with the club in the last transfer window too, but Ronald Koeman did not see his signing as a beneficial one. With Xavi at the helm, the situation has changed.

Joan Laporta and the new coach are said to be evaluating his signing as a realistic option now. The veteran is seen as a presence who could be an expert guide to the young talents at the club.

Talks have opened, and a meeting will be scheduled in the coming days to take a decision.

Needless to say, youngsters like Sergino Dest and Oscar Mingueza will benefit immensely from Alves’ presence. The former Barcelona man is the most decorated player in football history, an accolade that speaks enough of his greatness.

Xavi is looking for strong leadership on and off the pitch. He has been vocal about his views on unity in the team. From those standpoints too, Davi Alves would be an invaluable addition to the side.