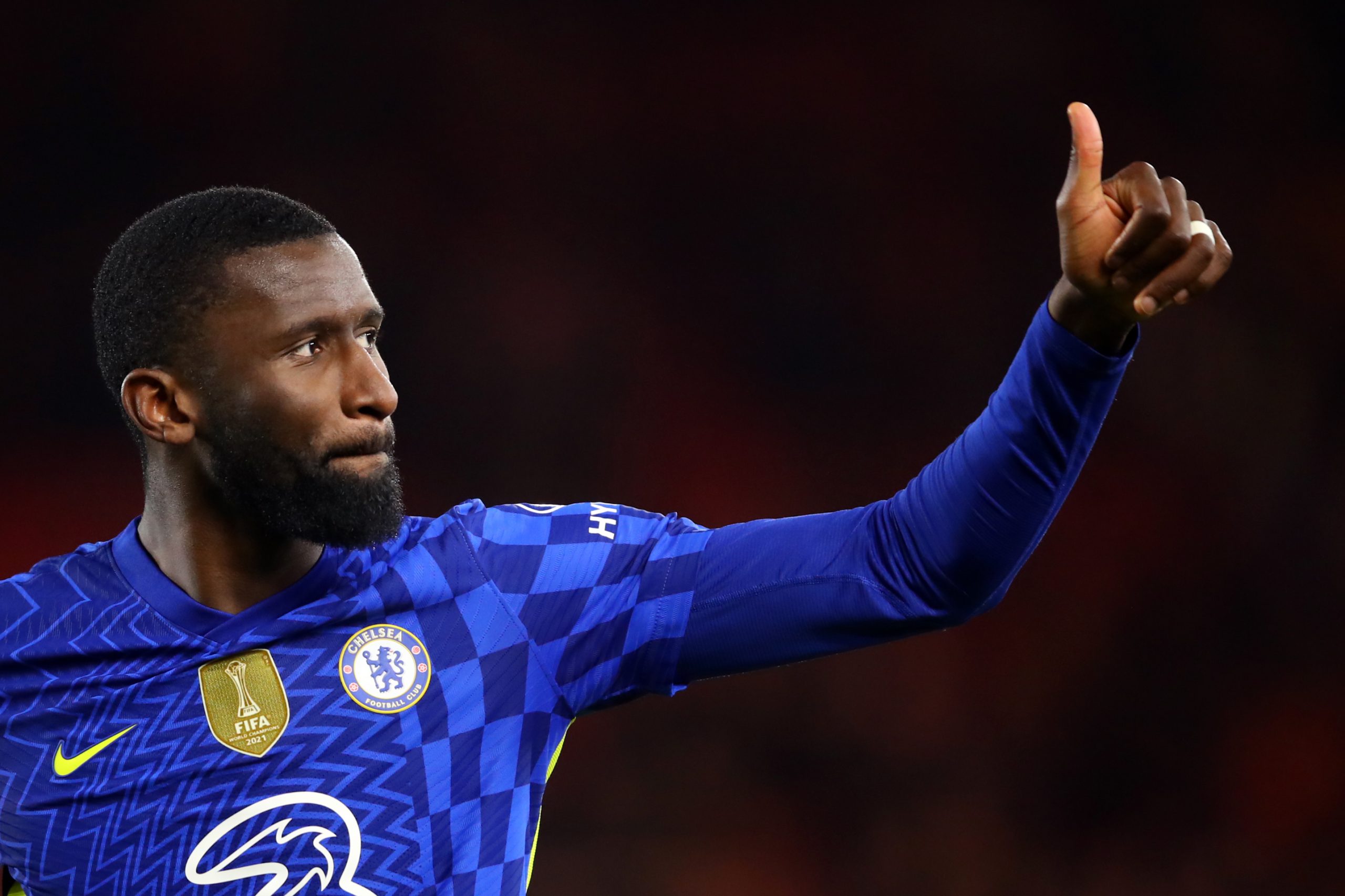 After pretty much confirming the signing of Andreas Christensen, and offering a 2+1 year contract to captain Cesar Azpilicueta, Barcelona’s raid of Chelsea defenders could go one notch higher.

Sky Sport’s Florian Plettenberg has reported that Barcelona are interested in signing Antonio Rudiger and have already started negotiations with his agent.

Barça’s sporting director, Mateu Alemany, met with the player’s agent on Wednesday night, and the meeting ran for three hours.

Rudiger becomes a free agent in the summer, and with the sanctions in place on Chelsea, the German cannot extend his contract yet. Even so, his salary demands seem too heft for the English club, who are already in a host of financial trouble.

Playing in a back-three for Chelsea this season, Rudiger has had a fantastic season, scoring two goals and keeping 12 clean sheets.

Barcelona’s pursuit of Rudiger possibly comes on the back of Ronald Araujo’s contract demands. The Uruguayan is set to become a free agent next summer, and the club could push him towards the transfer market in June to make a profit.

Araujo has loads of suits in the Premier League, with Manchester United and Arsenal tabling their offers for him already. Chelsea and Liverpool have been linked with the centre-back as well, while Juventus would be more than ready to tip their hat in the ring, too.

Should the negotiations for Rudiger push ahead, Barcelona could sign their third free agent ahead of the summer transfer window. Sergio Busquets has already confirmed the signing of Franck Kessie from AC Milan, while the deal for Christensen is all but official.