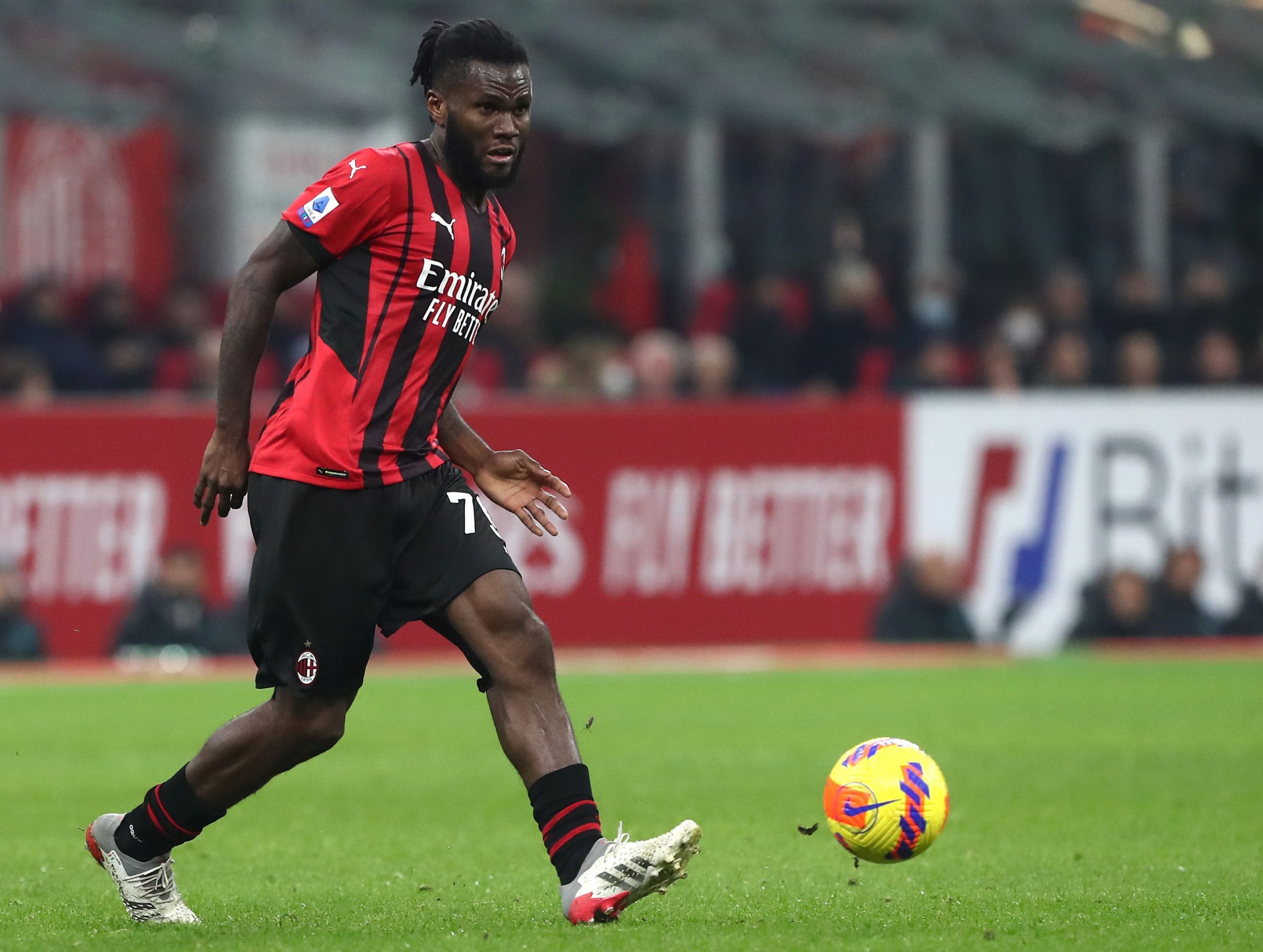 Barcelona have had their name flung to the free transfers every now and then this season given their terrible financial situation. At one point, it became impossible to separate fact from fiction.

Recently, though, club president Joan Laporta has confirmed that Barça have completed two signings. “We have signed a centre-back and a midfielder,” he said.

It is not particularly difficult to pin down these two players, though. The defender in question is almost definitely Chelsea’s Andreas Christensen, while the midfielder is AC Milan’s Franck Kessie.

“Kessie? Of course the coach saw him and agreed to sign him. I’m glad the team is making signings and players want to come here. Kessie is a strong player, and he does not lose possession. I’m sure he will help us.”

Busquets’ judgement, unsurprisingly, is absolutely spot on. Kessie is dispossesed just 1.25 times and miscontrols the ball just 1.46 times per 90, which puts him in the 27th percentile, and 13th percentile for positional peers in the top five leagues.

Kessie will arrive at Barcelona as a free agent, with his salary quoted to be around €6.5 million per season. With the team constantly improving, and en route sealing sponsors like CVC and the sale of Barça Studios, more, exciting signings can be expected soon enough.