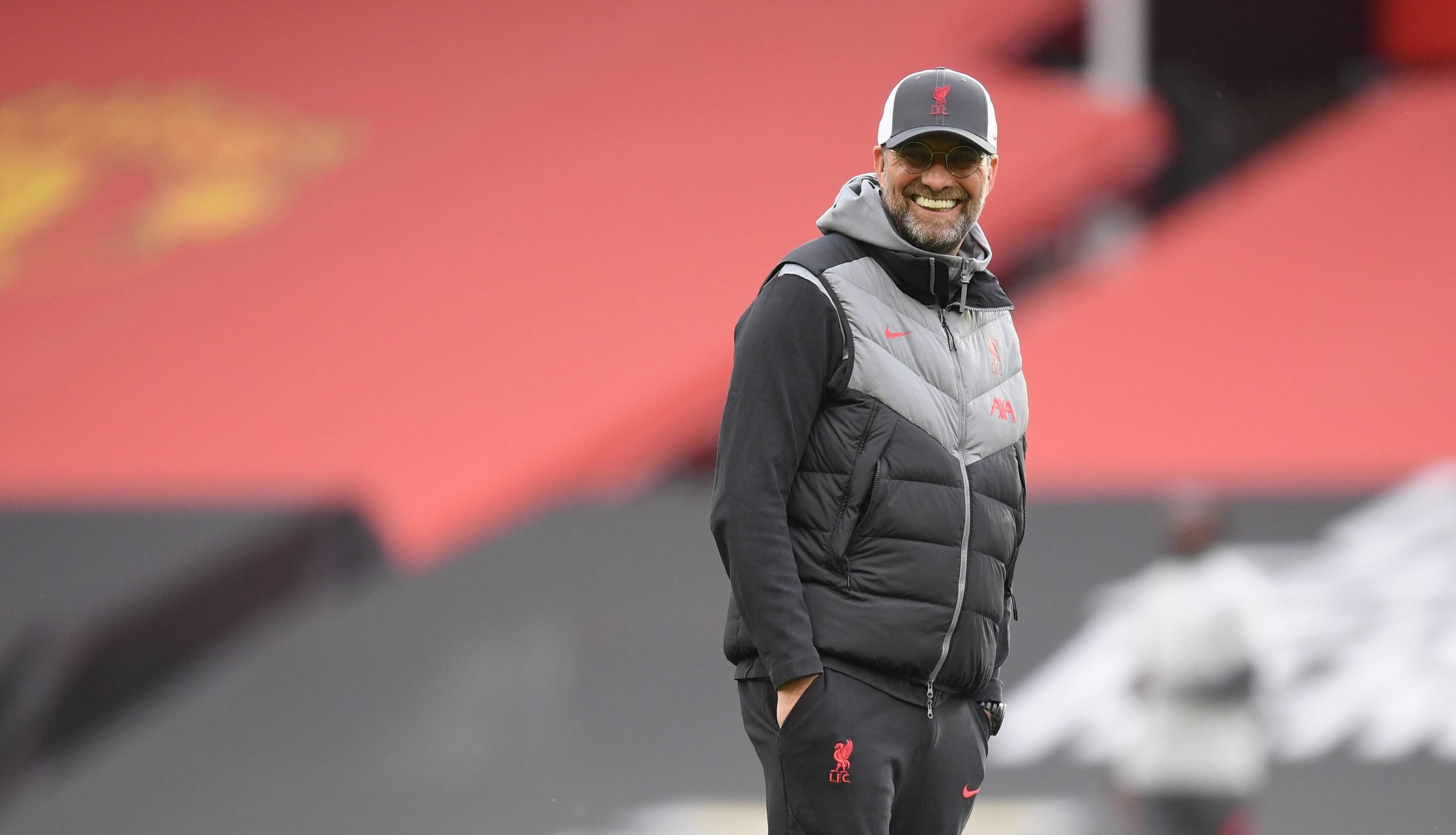 According to journalist Francesc Aguilar of Mundo Deportivo, Barcelona president Joan Laporta is a huge fan of Jurgen Klopp and would love to see him take over the helm as head coach of the Blaugrana outfit.

The German manager has had a massively successful spell in England, where he entered with the long-term task of rebuilding a misshapen Liverpool squad. After allowing the time to implement his ideologies, he led the Merseyside outfit to a Champions League and Premier League title in successive seasons, making Liverpool into one of Europe’s most competitive sides in the process.

At Barcelona, Ronald Koeman’s future remains currently undecided. After a decent transition season in charge since he took over a broken team, the Catalans’ recent form has led to serious doubt about his continuity after Barcelona crashed out of the La Liga title race.

The Blaugrana are reportedly looking for replacements for the Dutchman. While Klopp’s name has not surfaced in rumours recently, Aguilar states that he has been a favourite of Laporta for a very long time. The current president also mentioned him a few times in his presidential campaign.

However, Klopp has a lengthy contract in place with Liverpool that runs on till 2024. This means that getting him to swap Anfield for the Camp Nou will be an incredibly tough ask. Being one of the most well-established elite coaches in world football, he will also command a hefty wage.

It is all but certain that Barcelona cannot afford to splash the cash on Klopp right now, making him an ‘impossible dream’. Laporta has a number of tough decisions on his plate right now with regards to managerial changes as well as restructuring the squad.