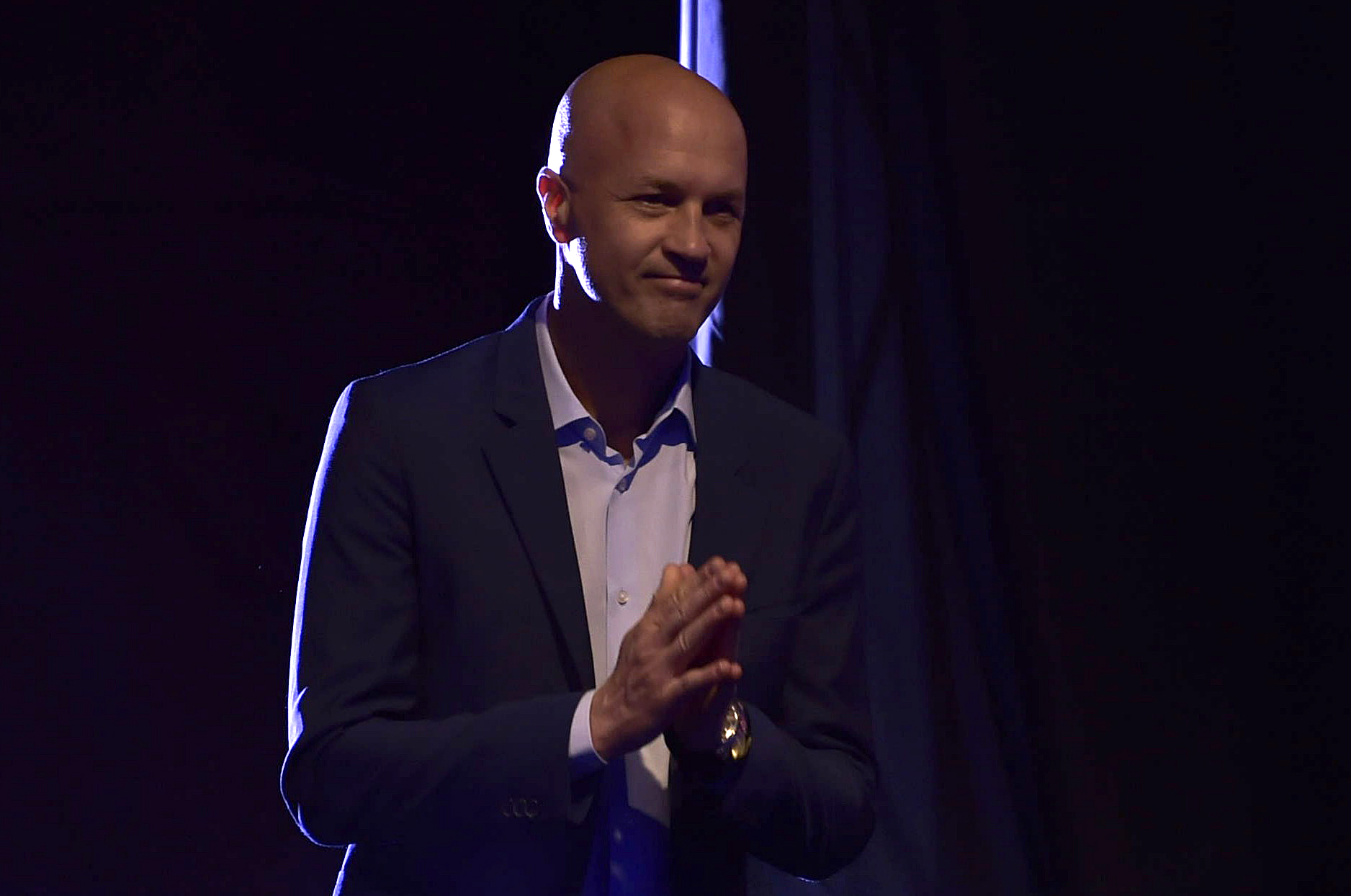 Following a promising end to March, Barcelona have had to endure a rough April so far, having been knocked out of the UEFA Europa League while failing to perform consistently in La Liga.

In addition to their lack of performance on the pitch, the club are struggling with several off-field issues. Frenkie de Jong’s future has been the latest headache for the club’s hierarchy, with the midfielder reportedly not happy with his current role in the first team.

Despite maintaining an excellent relationship with Xavi, the Dutchman feels he is not being given the right amount of recognition as the Barcelona coach often tends to sub him off during crucial junctures of the proceedings.

In a recent interaction with the press, Barcelona’s top advisor Jordi Cruyff was asked to comment on speculations involving the future of de Jong.

Cryuff, though, appeared quite defensive and denied any further comment, stating it is “not the right time” to focus on these things.

“Rumours about Frenkie de Jong? This is not the time to talk about this kind of thing. There is an obligation to meet the objectives of this season before looking at the future of any of us”, said the Dutchman (h/t Diario SPORT).

Jordi Cryuff’s comments suggest Barcelona fans could indeed brace themselves for a tense summer transfer window. Although the club are expected to offload several unwanted stars, including Miralem Pjanic, some of the star players are also in contention to leave Camp Nou.

Ousmane Dembele, for one, is one of the candidates to put an end to his Barcelona career in the summer, even though the club are locked in negotiations regarding a potential contract extension.

It appears Frenkie de Jong could soon join the list and with former Ajax coach Erik ten Hag seeking a reunion at Old Trafford, it will be interesting to see what the future holds for the Dutch international this summer.