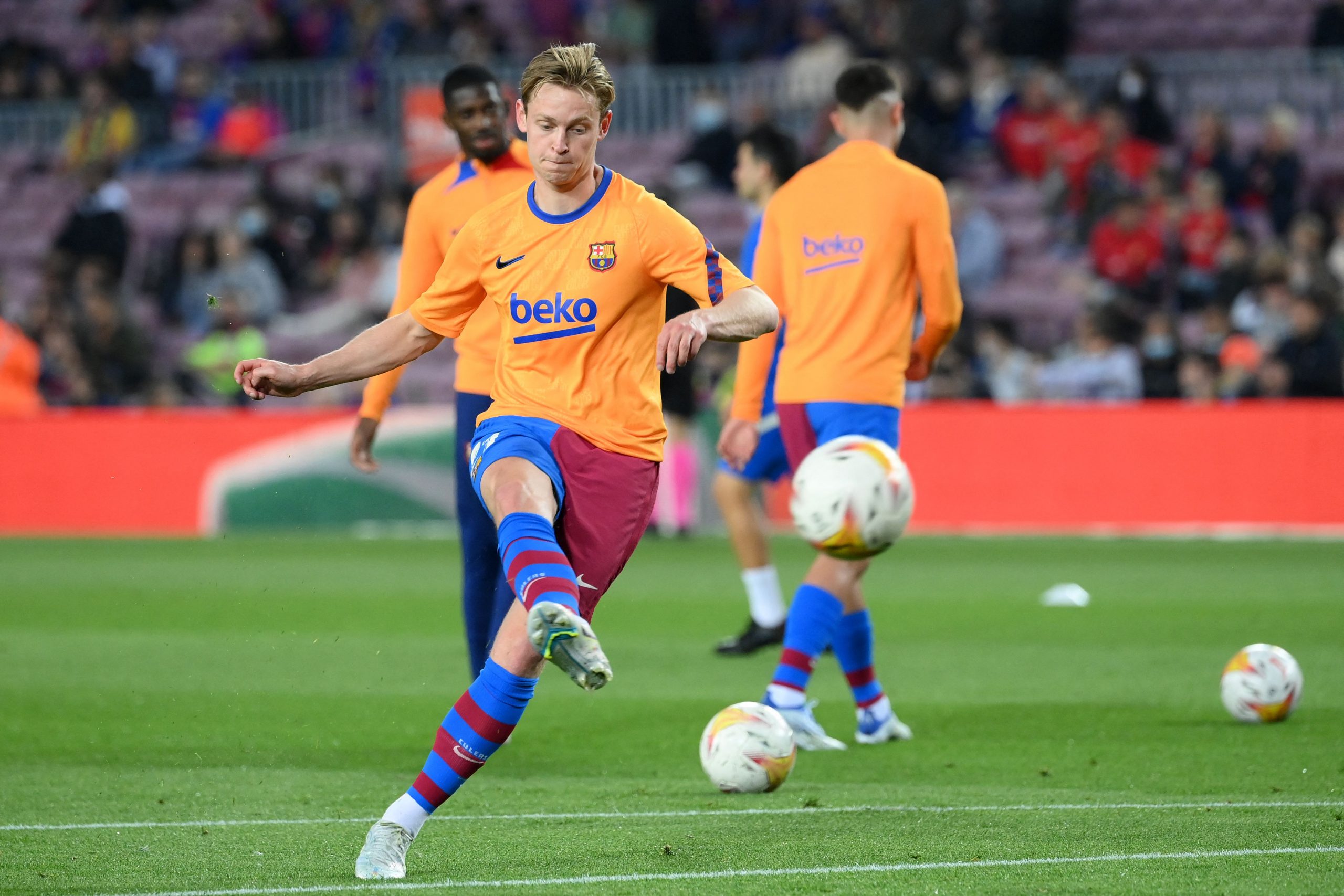 Despite, Barcelona’s insistence that Manchester United target Frenkie de Jong is not for sale, media reports continue to claim otherwise.

The 24-year-old has emerged as a top target for the Premier League club as they look to equip incoming manager Erik ten Hag with the best possible squad to help take the team back to the top.

Ten Hag, who coached Frenkie de Jong at Ajax, is believed to pushing for a reunion with his former ward. With Paul Pogba on his way out, Manchester United could certainly use a quality operator like the Barcelona midfielder.

However, the message coming out of the Blaugrana camp is clear that the Dutchman is not for sale. Manager Xavi Hernandez dismissed the exit speculations last weekend, while club director and transfer advisor Jordi Cruyff has also insisted that de Jong will stay at Barcelona.

Despite the repeated assurances from Barça over the future of the Dutch midfielder, journalist Jose Alvarez on El Chiringuito has claimed that the Catalans would be open to letting the 24-year-old leave for a sum of €70 million.

It is true that Barcelona continue to be bogged down by financial issues. And they are looking at making a big sale in the summer before the end of June to help balance the books.

However, a sum of just €70 million for de Jong makes little sense. The Blaugrana splashed out €86 million to sign the Dutchman from AFC Ajax in the summer of 2019. And considering that he is still only 24 years old and has a contract that runs until 2026, they are in a very strong negotiating position.

So, if there was a possibility of the club selling de Jong in the summer, which there does not seem to be, Barcelona would likely demand a much higher figure than the €70 million being quoted.