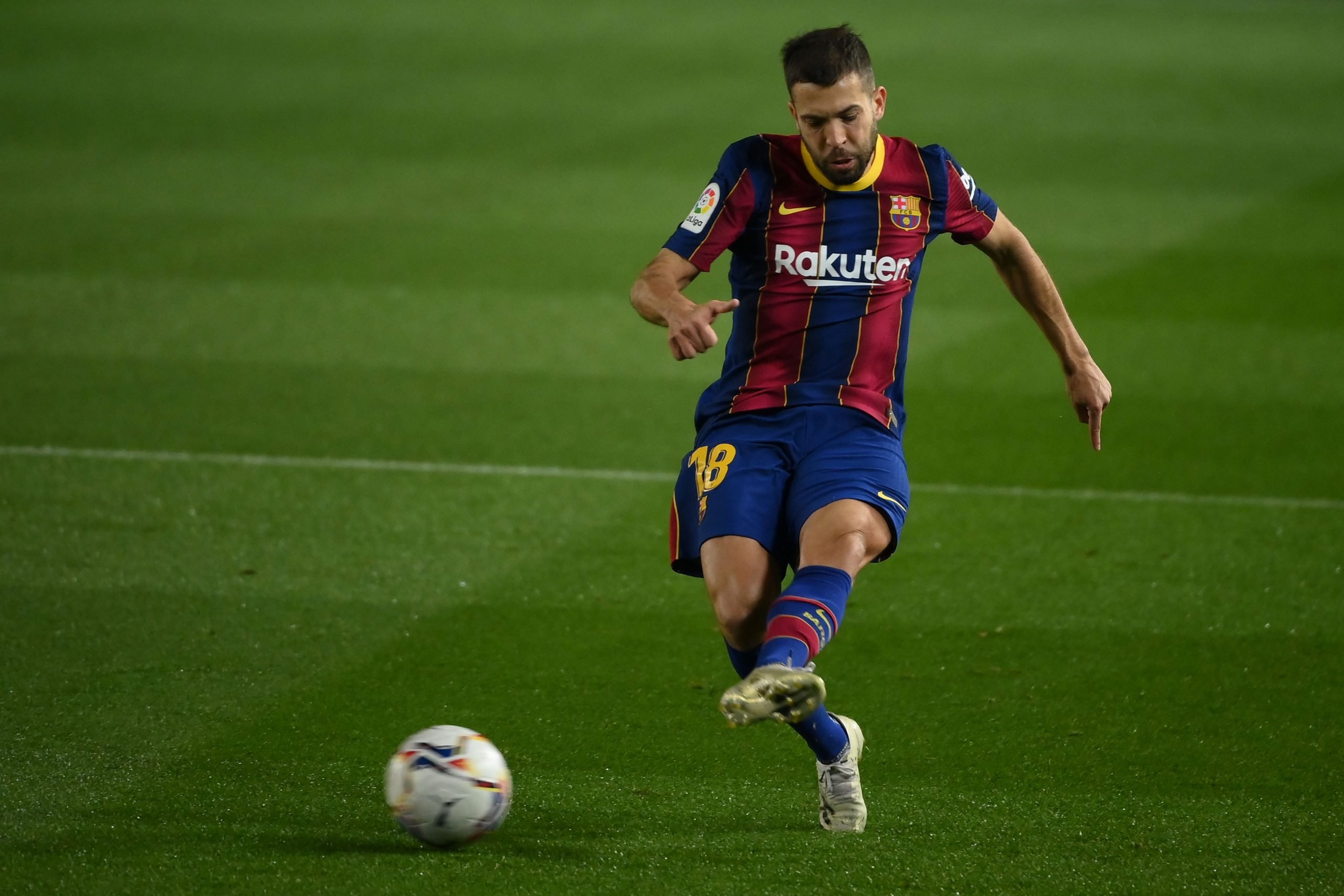 Barcelona lost twice in a week against Juventus and Cadiz but went back to winning ways against Levante at home. Jordi Alba started in all the games and spoke following the win at Camp Nou (via Barça TV).

“Today we played a good game. Levante have a great coach who is doing a lot with his team, but we played well in attack and defense. Luckily, we scored.”

Levante were unbeaten in six games prior to the game. The Valencians usually get a beating at Camp Nou and have never won one point away to the Catalans. Barcelona created a ton of chances but Aitor Fernandez had a stunning performance against Lionel Messi and his teammates.

“Messi created a lot of danger, and in the end, his goal got us the three points.”

Aitor was not the only player to play well on Sunday. Messi was everywhere and got a well-deserved goal. His finishing boots, however, were missing. In the end, the captain got his side the three points and himself a Man of the Match-worthy display.

Lionel Messi was directly involved in 15 shots against Levante (12 shots and 3 key passes), the most by a player in a La Liga game this season.

Earlier, reports were saying that some players are starting to question the coach’s system. Alba has played under many systems and coaches at Barcelona, and does not think that there is a problem with Koeman’s 4-2-3-1:

“I don’t think the team’s problem is the system.”