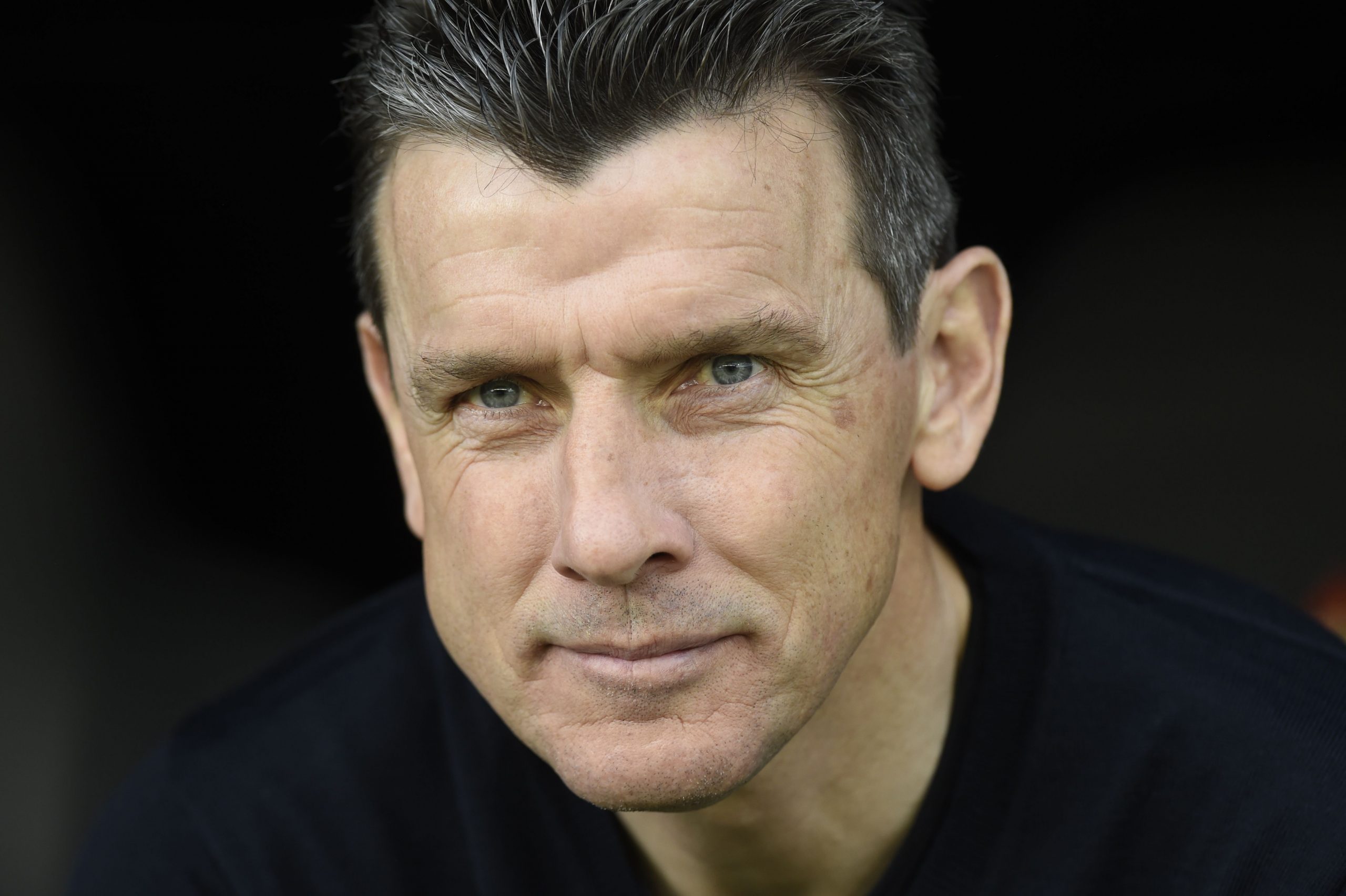 Barcelona and Manchester City are set to lock horns on 24th of August for a pre-season friendly to raise awareness for ALS. The charity match is set to go ahead at the Camp Nou to honour Juan Carlos Unzue.

Unzue played for Barcelona for two years between 1988-1990, and then returned as a goalkeeping coach for seven years from 2003 to 2010, serving under Pep Guardiola. He was also Luis Enrique’s assistant when he was the manager of Barcelona.

Early in 2020, he was diagnosed with ALS, and announced it during a press conference at the Camp Nou.

Nearly two months before the fixture, Joan Laporta, Pep Guardiola, and Unzue held a press conference to discuss the game, the quotes from which can be found here.

Unzue: “Good morning, today we are here to announce a match between Barcelona and City at the Camp Nou with a clear goal: to raise awareness about ASL.”

Unzue: “I conveyed my enthusiasm for this match and gave my approval from the first minute. What I felt in that moment was priceless.”

Unzue: “With your commitment, you have shown the world that football is not just a business and a weekly show, but a promise and friendship. I hope we can fill the Camp Nou with fans on matchday.”

Unzue: “The money will go to a platform that aims to achieve a cure for ALS through clinical trials. With the money, we hope to bring more clinical trials to our country and can be done in more countries.”

Laporta: “I encourage the clubs, the players, and the sporting world in general to show that they are supportive. It’s donation day, a platform will be created for everyone to donate. We will try to make it easier for anyone to donate and help us.”

Laporta: “A match against Manchester City is not a friendly. We want to beat the Premier League champions.”
Guardiola: “Nothing is a friendly match.”

Lapora: “A match between Barcelona and City will be very enjoyable, we will try to win it. Xavi will be very excited, it’s one of the best shows you can see in football.”

Laporta: “I will talk to my players about the reason for the match and about the disease. It’s a perfect game to prepare ahead of next season.”

Guardiola: “I feel home at the Camp Nou, and am very happy to be back.”

Guardiola: “Xavi helped me a lot on the field, Barcelona will grow with him again and the team will return to what it once was.”

Guardiola: “I’ve known Xavi for a long time. As a colleague, then later on I was his coach. It’s a pleasure to meet him again.”

Guardiola: “As of today, I think Bernardo will continue at Man City next season – but as I always said, I don’t like to keep players that are unhappy.”