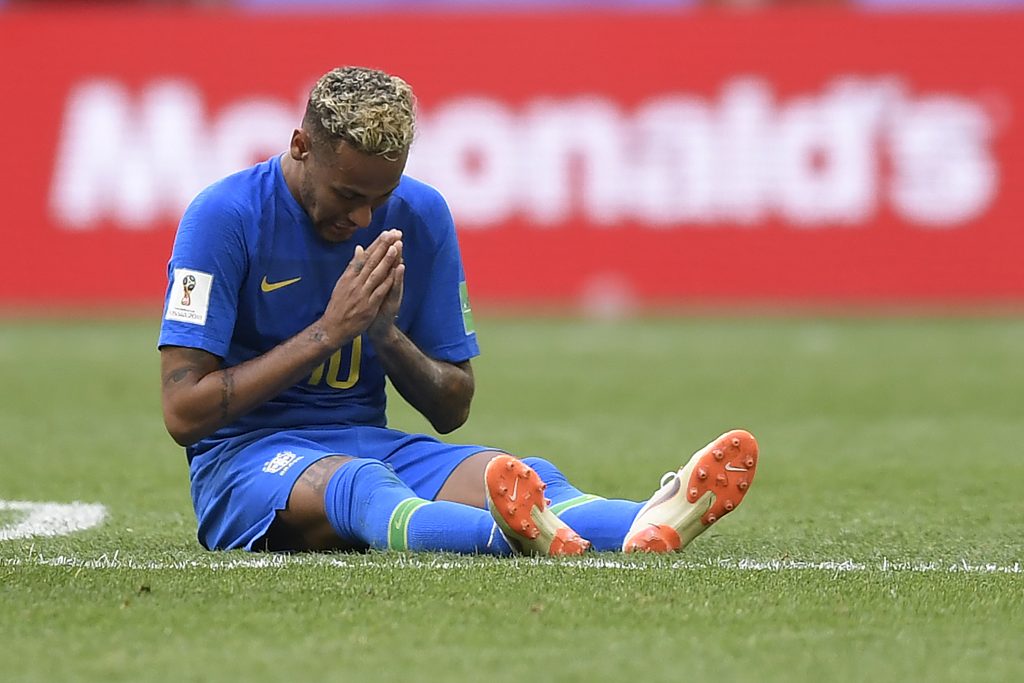 Neymar Jr. has recently posted a tweet in which the Parisien star might have hinted towards a transfer to FC Barcelona. Reportedly, Barcelona has re-activated their interest in the Brazilian, and are ready to offer Griezmann and a cash sum to bring him back to the Camp Nou.

“In their distress, they cried out to the Lord, and he took them out of the tribulation they were in. Psalm 107:28”, tweeted Neymar, a verse from the bible. Culés believe that the 28-year-old refers to the problems at Barcelona and that he might be the ‘Lord’ that the Catalan club has been trying to find – especially considering the timing of the tweet, right on the day of rumors linking him to Barça, and during the crisis at the club.

Whether Neymar signs towards a potential transfer remains unknown, but the obvious is that Barcelona is going through a crisis, and are looking for a drastic change in the team and management.