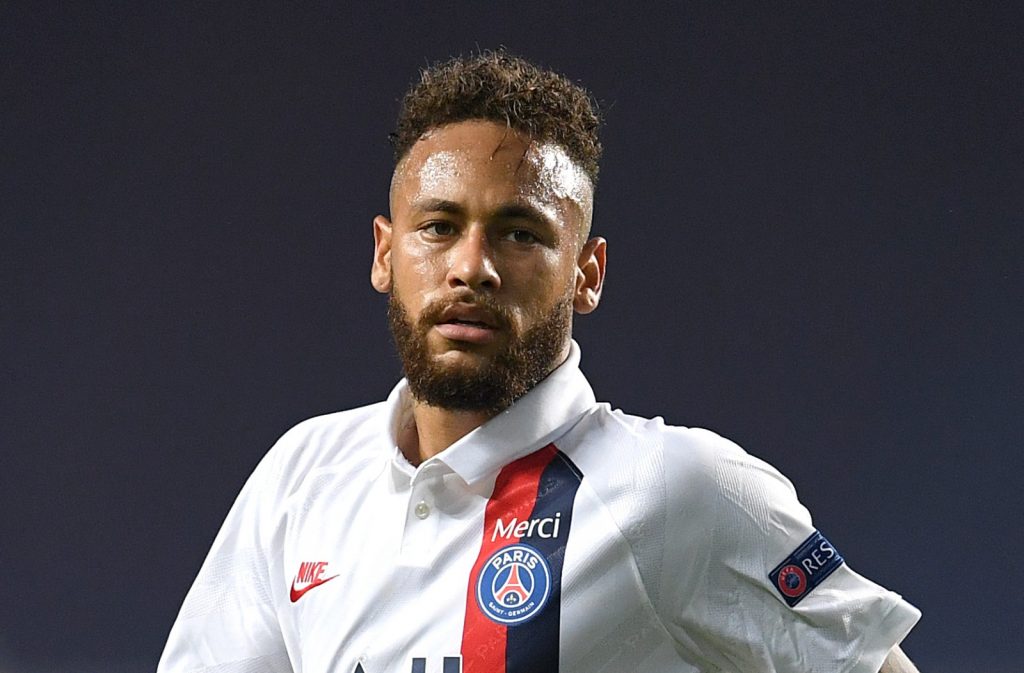 Even though the club is burning inside out, a big focus will still be on the ongoing summer transfer window. This is when the rebuild starts and according to the latest reports, Barça are ready to offer Antoine Griezmann for Neymar Júnior.

On top of that, the same source claims, the Catalans would also give Paris Saint-Germain a sum of €60m in order to get the deal over the line. Of course, this is hardly the first time we hear about their obsession with the Brazilian.

Naturally, this could also be something to keep the fans’ attention away from the crisis that’s brewing. Still, they see Neymar as a great investment despite him not coming cheap.

He’s one of the best players on the planet and the only one who can potentially replicate Lionel Messi’s contribution. But apart from that, he’s also very marketable off the pitch, which is a huge plus.

For that reason, it doesn’t surprise Barça are ready to offload Griezmann to get Neymar in. Especially since the Frenchman has largely underperformed during his stint in Catalonia.

If that does happen, however, he will be the second bombastic transfer to fail at the Camp Nou after Philippe Coutinho.

It’s becoming a habit for Barcelona and that means they just might not have their priorities in the transfer market straight. The next moves have to be no less than perfect if they are to somehow survive this avalanche.