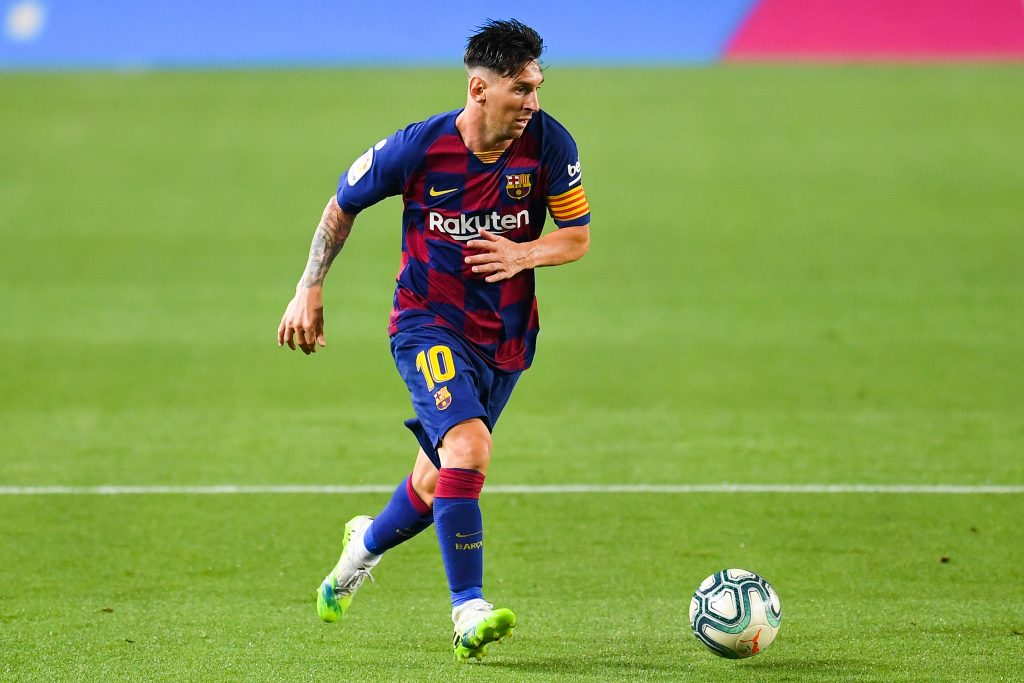 Beppe Marotta, Inter Milan’s CEO, explained that Lionel Messi is not the target of the Italian club. Inter Milan’s president Steven Zhang, dreamed of signing the Argentine since he is very passionate about bringing the Barcelona legend to Italy.

Considering many rumors regarding Messi’s possible transfer to Inter, especially after Barcelona’s unsuccessful season so far, Marotta clarified on Sky Sports that they have no intention to sign the 33-year-old because they know that Barça would not give up on him.

“We are talking about fantasy rumors here. Signing Messi is absolutely not our goal. I think he is focused on continuing his football activity with Barcelona.”, said the Inter chief.

Two days ago, Leo’s father Jorge Messi, who is also the player’s agent, was rumored to move to Italy. Because of that, reports claimed that Jorge could propose the Argentine to Inter Milan and that Inter’s owner was ready to offer him a three-season contract of €50 million per year.