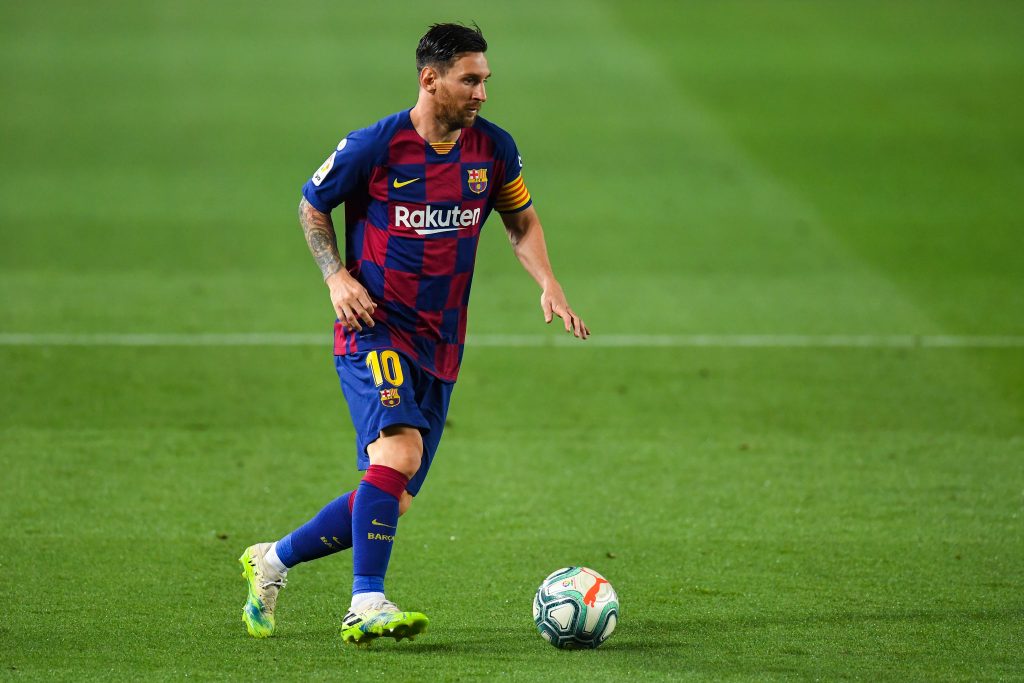 According to Italian Radio Rai, Jorge Messi will be in Milan in the summer to negotiate a potential move of his son Lionel Messi to Inter. Messi’s father is managing his son’s contracts and is currently in the process of moving to Milan. Reports claim that Messi’s future therefore may be in Italy, with Inter Milan as top candidates.

Currently, Lionel Messi is earning €30.5 million per season net, while his salary is €60.3 million gross. In Italy, the Argentine might take advantage of the flat tax rate which is €25 thousand per year. Cristiano Ronaldo is currently taking advantage of this regime in Italy.

While it would be absurd to completely believe the rumors regarding Messi’s exit from Barcelona, it is known that the Argentine is lately not having the best time at his home club. After losing La Liga to Real Madrid, the 33-year-old burst in a press conference requesting “things to change” on the edge of his contract renewal talks.