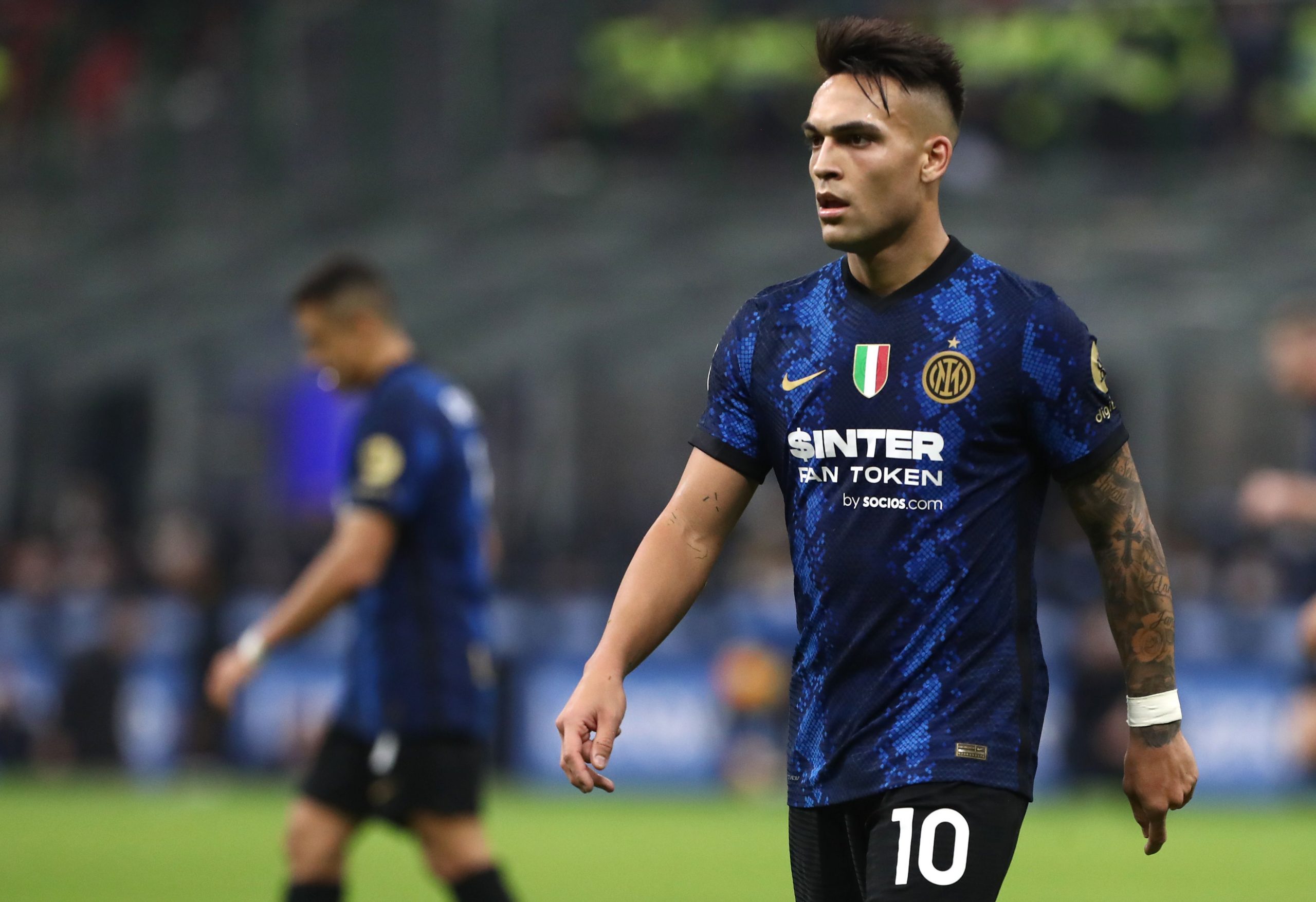 Barcelona have identified Inter forward Lautaro Martinez as Erling Haaland’s replacement, with Ferran Correas of SPORT writing that the Catalan club would make an approach if they fail to land their primary target in the summer.

Barcelona know acquiring Haaland isn’t going to be an easy task, as the Borussia Dortmund forward has attracted interest from almost every top club across the continent. This includes the likes of Real Madrid, Manchester City, and Paris Saint-Germain, among few. Hence, if this plan of their fails, they have kept Lautaro Martinez in the pipeline.

To say Lautaro is the newest link in Barcelona’s list of extensive targets would be an understatement, to say the very least. Back in 2020, the club came very close to signing the 24-year-old, but lack of economic prowess forced them to pull out of the deal.

“I was truly very close to joining Barcelona, and I even talked it over with Messi,” the 23-year-old said.

“However, the Blaugrana had economic problems at that moment, so I decided to stay at Inter. It proved to be the right decision, especially as we then won the Scudetto,” he added.

The Argentina international hasn’t left Inter since, but it has emerged that the Serie A side is not against the idea of cashing up on him in the summer. It is believed that Inter are in dire need of some capital, and for that, they are willing to let Lautaro leave for a fee expected to be around €70 million.

If they somehow manage to coup money from his sale, they will approach Juventus’ Paulo Dybala, another one of Barcelona’s many targets, as he is out of contract at the end of the season.

Meanwhile, if Barcelona lose out on Haaland, they would be forced to spend the aforementioned amount on Martinez as his current Inter deal runs until 2026. And given the fact that Inter are on a lookout for capital gain, they wouldn’t really listen to offers below the asking price.