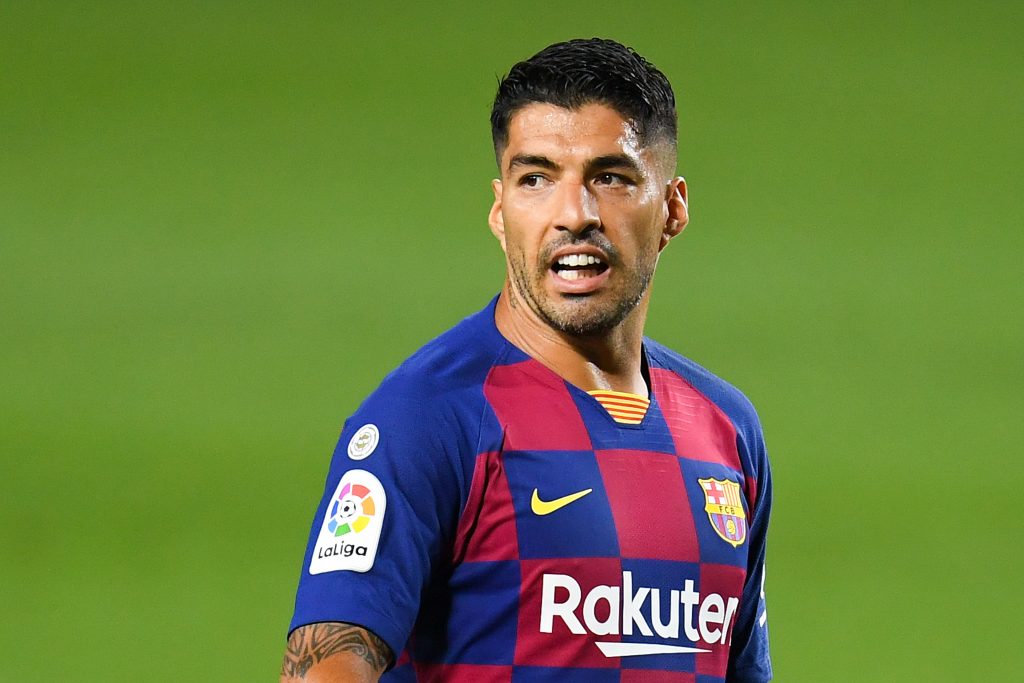 Luis Suárez has an interesting proposal from MLS team Inter Miami. David Beckham’s club wants Luis Suárez to be their marquee signing. The Uruguayan wants to stay at Barça however, if possible until 2022.

Suárez currently has a contract until 2021, but a special clause says that if he plays %60 of the games in the upcoming season, his contract will automatically get extended until 2022.

David Beckham has already positioned himself to sign the player, and it is known that interest for the American league is on the rise, especially for older players. In fact, in November 2019, a compatriot of Luis spoke about the player’s taste for the American League: “Luis wants to come to MLS. He likes the league. He always asks me questions about it. I think it’s only a matter of time before he is here.”

The 33-year-old is one of the top-scorers in Barça history, and despite his age, he is still being considered a key factor in the team. However, in 2022 the Uruguayan will be 35-years-old already, so whether he could keep up until then (and afterward) remains a question.