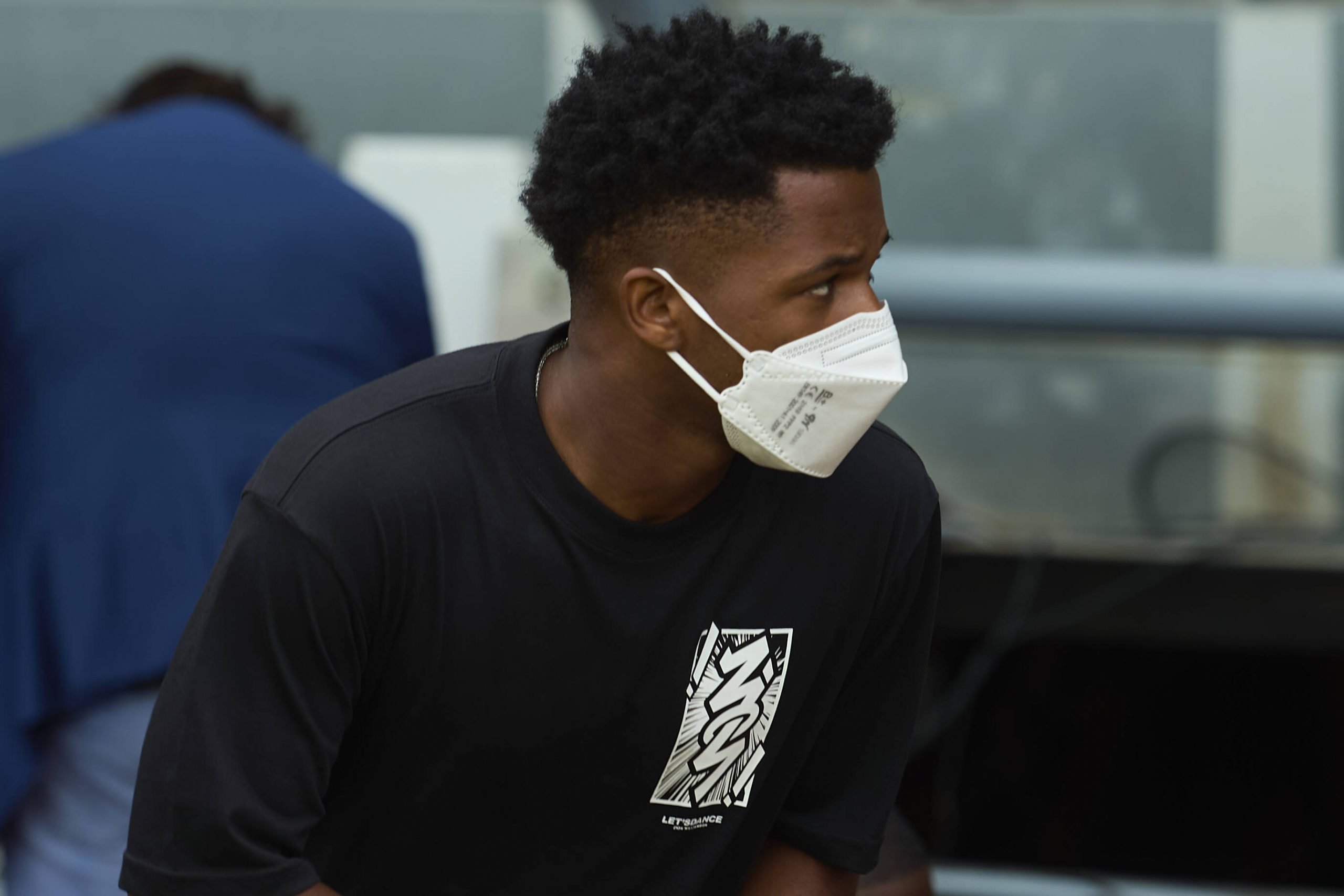 News that comes falls as a delightful melody on the Barcelona fans’ ears, as reports from CAT Radio suggest that La Masia sensation Ansu Fati is on the verge of returning to action for the first time since early November 2020.

After suffering a major injury to the meniscus of his left knee, Ansu was scheduled to be sidelined for the rest of the season, but due to a complicated recovery process and multiple surgeries, the time frame for his return kept increasing.

Despite trying various methods of surgical and biological regenerative treatments on the youngster, his knee showed continued inflammation and caused discomfort. Barcelona were understandably worried about Fati, with him arguably being the brightest star in the first-team after coming through the academy ranks.

Much to the delight of everyone, however, the Spanish teenager originally hailing from Guniea-Bissau has finally completed a full training session with the group and the sensations are very positive.

He reportedly trained with all the players who did not start the Champions League opener against Bayern Munich, which ended in another heavy and disappointing loss for the Blaugrana.

Ronald Koeman could supposedly call up the winger for their league game against Granada on the 20th of September if all goes well.

Following more than 10 months out of action, the jewel of Barcelona could finally make a return to action. A delightful prospect, but also worrying. Fingers will be crossed in the hopes that there is no relapse and he returns as sharp as before.

There is no rush to play the youngster until it is absolutely safe to do so, given the complicated nature of his injury in the short and long term.