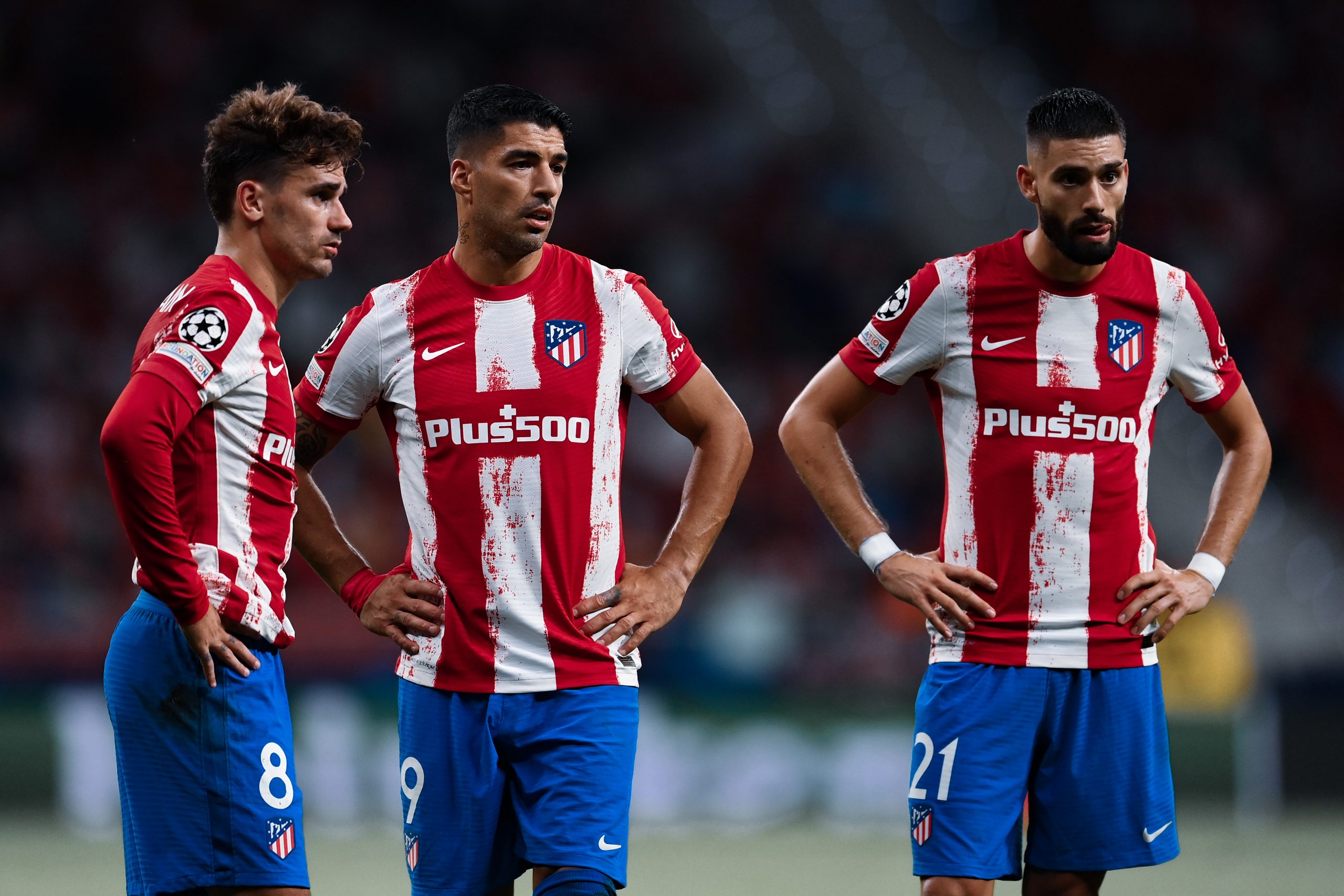 In yet another high-stakes match early in the 2021-22 campaign, Barcelona will travel to the Wanda Metropolitano to play against the defending champions, Atlético Madrid. The Rojiblancos have gotten off to a standard start to the La Liga campaign and currently sit fourth with 14 points. The Blaugrana are only two points behind them with a game in hand and could leapfrog them in the table with a promising result.

With Barcelona’s potential lineup in mind, let’s take a look at how Diego Simeone may field his team. Simeone has rotated his team plenty over the last few matches, which makes sense given his squad depth. In tonight’s game, we’ll assume he returns to a 3-5-2.

In goal, Atlético have none other than Jan Oblak, arguably the world’s best in that position. In addition to Barcelona’s apparent issues with breaking opponents down, the Slovenian keeper is the cherry on top.

Filling in the three centre-back positions will likely be Stefan Savic, Jose Gimenez, and Mario Hermoso. Against this stout defensive unit, the Catalan forwards will have a long night.

At right wing-back, Kieran Trippier should return to the lineup after playing only 40 minutes midweek against AC Milan due to an injury. However, if he is not fully fit, Marcos Llorente may slide into his position.

The left wing-back will be Yannick Carrasco, whose pace and superb dribbling ability has caused Barcelona plenty of problems in the past. One can hope Ronald Araujo can keep him in check.

Due to Geoffrey Kondogbia’s suspension, Koke will likely form the base of the midfield trio. Ahead of him should be the ever-dynamic Marcos Llorente and the versatile Thomas Lemar. Still, do not be surprised if Rodrigo de Paul starts in place of the latter.

Upfront is where Simeone truly has an embarrassment of riches. To fill in the remaining two slots, he notably has Luis Suarez, Joao Felix, Angel Correa, Matheus Cunha and of course, Antoine Griezmann.

Suarez is a shoo-in, while Correa is the team’s second-leading goalscorer. Felix is still working into shape, and Griezmann has not hit his stride yet. Hopefully, he won’t make Barcelona regret loaning him out.