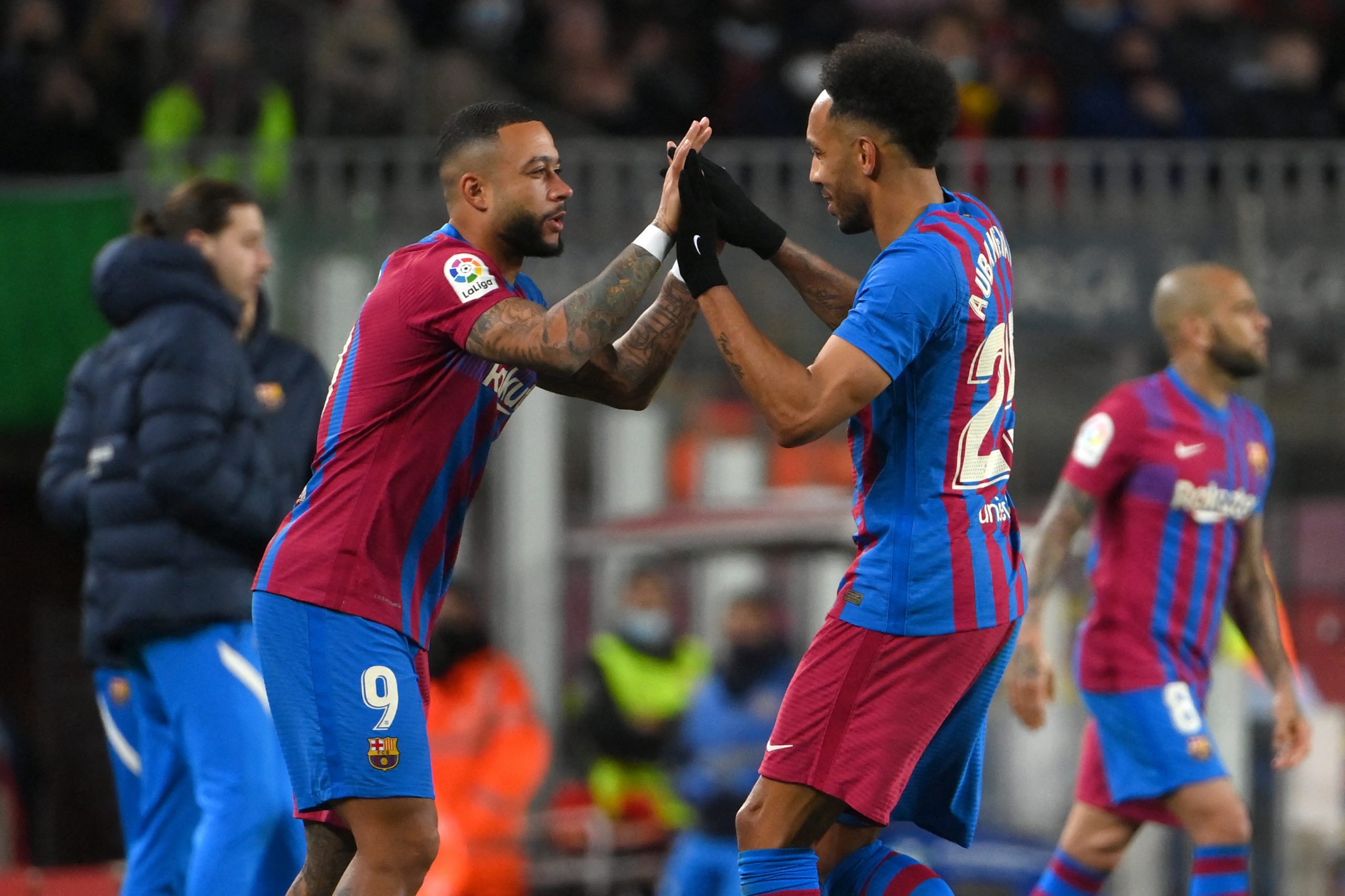 Barcelona are currently focusing their efforts on offloading players who are surplus to requirements in a bid to trim down their wage bill and ease the process of registration of the new signings.

Memphis Depay is one such player who is no longer deemed a necessity in the squad and is set to be offloaded, even though he arrived at the club only last year. And Serie A giants Juventus have shown a great deal of interest in signing the 28-year-old Dutchman from Barcelona this summer.

Recent reports claim that the Bianconeri have started talks with the striker over a possible move and are awaiting to see whether he can be signed on a free transfer as he negotiates his exit from Camp Nou.

Fabrizio Romano has now issued an update on the future of Depay at Barça, stating that Juventus have been pushing to sign the Dutch forward since July and are soon set to present him with a contract offer.

However, the Italian journalist adds that Depay’s exit could hinge on the future of another Barcelona forward in Pierre-Emerick Aubameyang.

The Gabonese striker arrived at Camp Nou only in January earlier this year and finished as the club’s joint top-scorer along with Depay. However, with Robert Lewandowski’s arrival the ex-Arsenal captain will no longer be the first-choice No. 9.

Chelsea are trying to capitalise on the situation and are pushing to sign Aubameyang due to their desperate need for a new centre-forward.

There have been no indications that the former Borussia Dortmund and Arsenal striker wants to leave. But in case he does, Barcelona will pull the plug on Depay’s exit and keep him at Camp Nou.

Gerard Romero is reporting that Eugenio Botas, who acted as an intermediary for Aubameyang’s transfer to Barcelona in January had a meeting with director Mateu Alemany earlier today, but the details of what went down are not known.

But the journalist speculates that it could be related to a new contract on reduced wages for the striker, meaning that an exit looks unlikely. So, unless there is a drastic change in the situation, all signs point towards Depay heading for an early departure from Camp Nou.