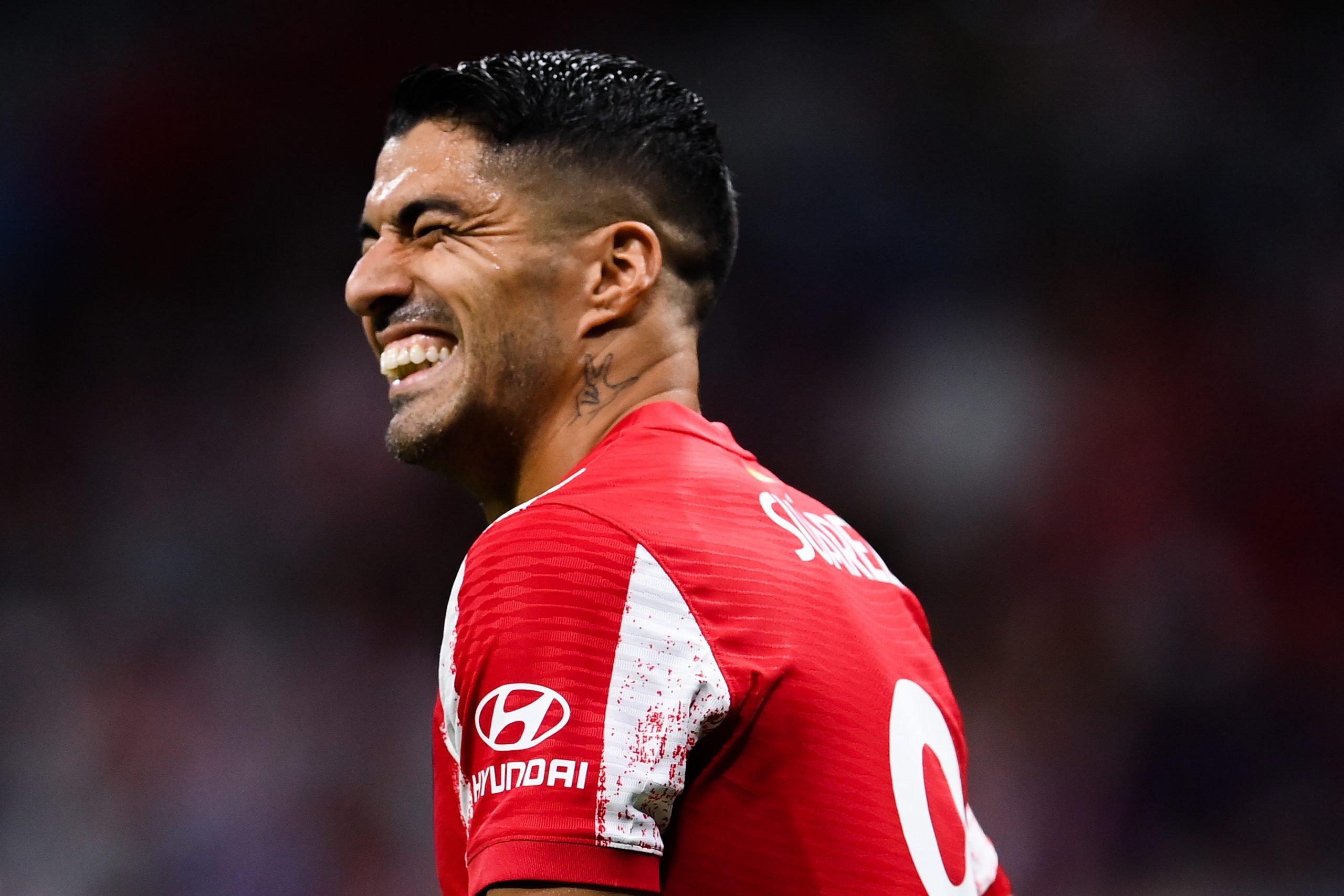 It is no secret now that Barcelona is going through a tough time. The Catalan club have scored only 11 goals in 7 games in La Liga so far, a statistic that is on a historical low. During these bad times, current Atletico Madrid striker Luis Suarez has spoken in an interview with Gerard Romero.

The former Barcelona striker has spoken about his exit per Ronald Koeman’s request. While the administrative excuse was that Suarez was financially too heavy, the Uruguayan has made it clear that that would not have been an issue at all.

“I can tell you that I would have liked to stay in Barcelona to help, and I would have lowered my salary if they had asked,” he said.

The player’s exit is purely on the Dutch manager, to which Suarez has already sent ‘a message’ after scoring a goal with his new team against Barcelona in La Liga.

Suarez was also asked about the most-wanted coach and club icon Xavier Hernandez, to which the Uruguayan funnily commented: “If Xavi comes to Barcelona, then he’ll need an experienced striker (laughs)..”

He continued: “We cannot put pressure on Ansu Fati at 19 years old.”

The 34-year-old could not stop himself from mocking Koeman, and continued to refer to him even when asked about Barcelona’s new striker Luuk de Jong: “As Koeman says, he’s better than Neymar.”