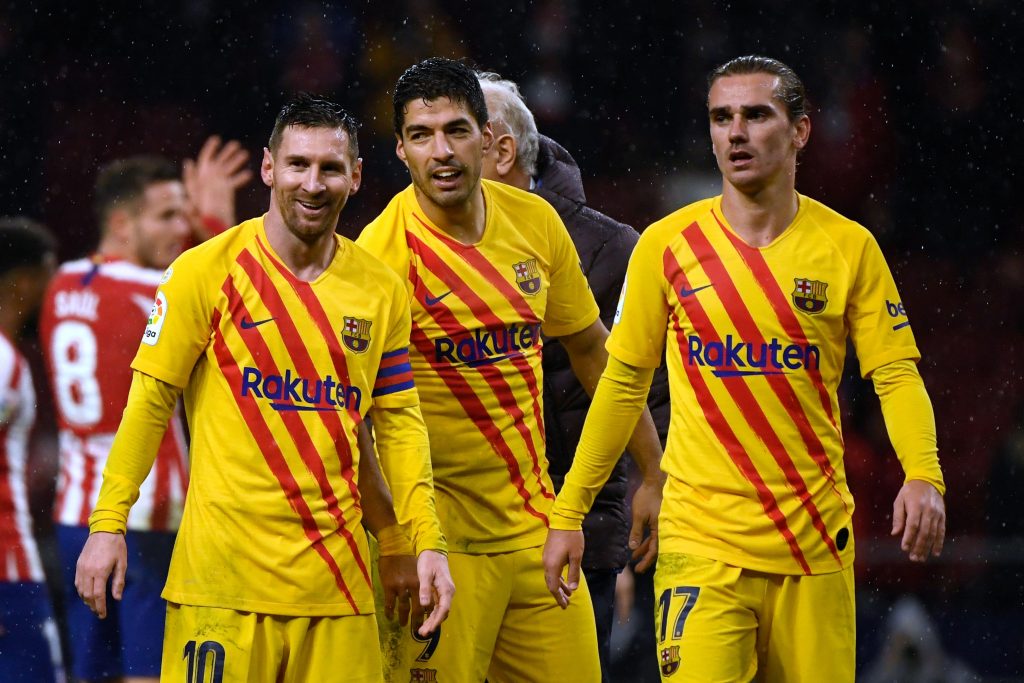 Antoine Griezmann recently spoke in an official club interview. The Barcelona striker explained how the break has affected him, and what he expects from his team in the future games.

“We are really looking forward to it. It has been a long time since we played in an official match. I think we have prepared well for this first game and it will be important to get off to a good start in these 11 finals we have left.”

“I think on a personal level it has been good for me. I have been able to rest, I think it has been five years since I have had a rest like that so mentally and physically it has been good. I was able to enjoy time with my family, my kids and now I am ready to go.”

“It was a bit strange without the fans or anything but it was a question of getting used to that atmosphere. It was nice to play at Camp Nou once again but it will be better in an official match.”

“Luis is our number 9, a goalscorer, the one who makes the difference in big games along with Leo. We missed him in the last games. We are really happy to have a player like him back and he will help us from the beginning.”

“I have seen some highlights of the Bundesliga, the photos of the fans in the stands, goal celebrations without hugs, all a bit strange but it’s nice to see football again.”

“We have all the cards, we have 11 games and if we win them all we will be champions. I think we are ready for it, to win and enjoy the football.”

Role in the team

“I want to be an important part of the team, on and off the field, enjoy football, and help my team mates win every game.”