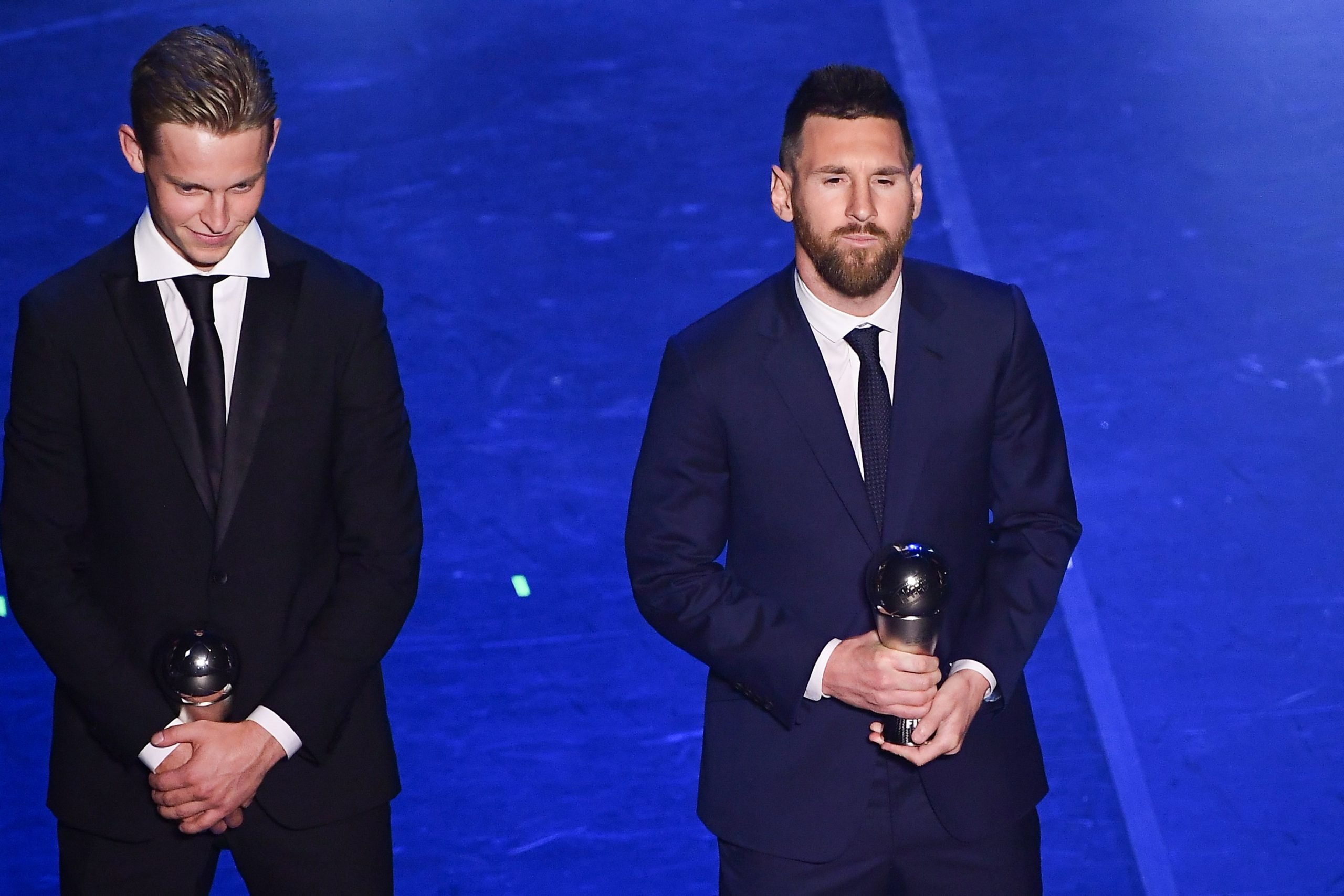 Netherlands and Argentina were the first two teams to book their place in the FIFA World Cup 2022 quarter-finals. The two had met in the semi-finals of the 2014 edition when the South American giants had prevailed after penalty shootouts.

As they get set to resume their rivalries this weekend, the contest between Netherlands and Argentina will see Barcelona midfielder Frenkie de Jong come up against his former club teammate and Blaugrana legend Lionel Messi.

The Dutch midfielder played for two seasons with the seven-time Ballon d’Or winner at Spotify Camp Nou before the latter’s shock departure from the club in the summer of 2021.

With the two now set to come face-to-face in the quarter-final fixture of the World Cup, de Jong’s Netherlands side will have to find a way to stop Messi, who has been performing admirably so far at the tournament in Qatar.

During an interview with ESPN.nl, the Dutch superstar opened up on playing against Messi and how his team plans to keep the 35-year-old La Albiceleste captain quiet.

“I think we have to be better as a team, but Messi is of course the most dangerous man,” he said.

“He has been making a difference for 15 years, so there is not one way to stop him, otherwise everyone would have done it. I think we have to stop him as a team and that is not one person’s job,” de Jong added.

When asked if he had stayed in contact with Messi after his exit, the midfielder said: “I have occasionally kept in touch with him, but it is not the case that I text or call him every month or week.”

De Jong has been doing well for the Netherlands so far in his first-ever World Cup. But whether he and his teammates can find a way to stop Messi and his brigade and earn a spot in the semi-finals of the tournament remains to be seen.