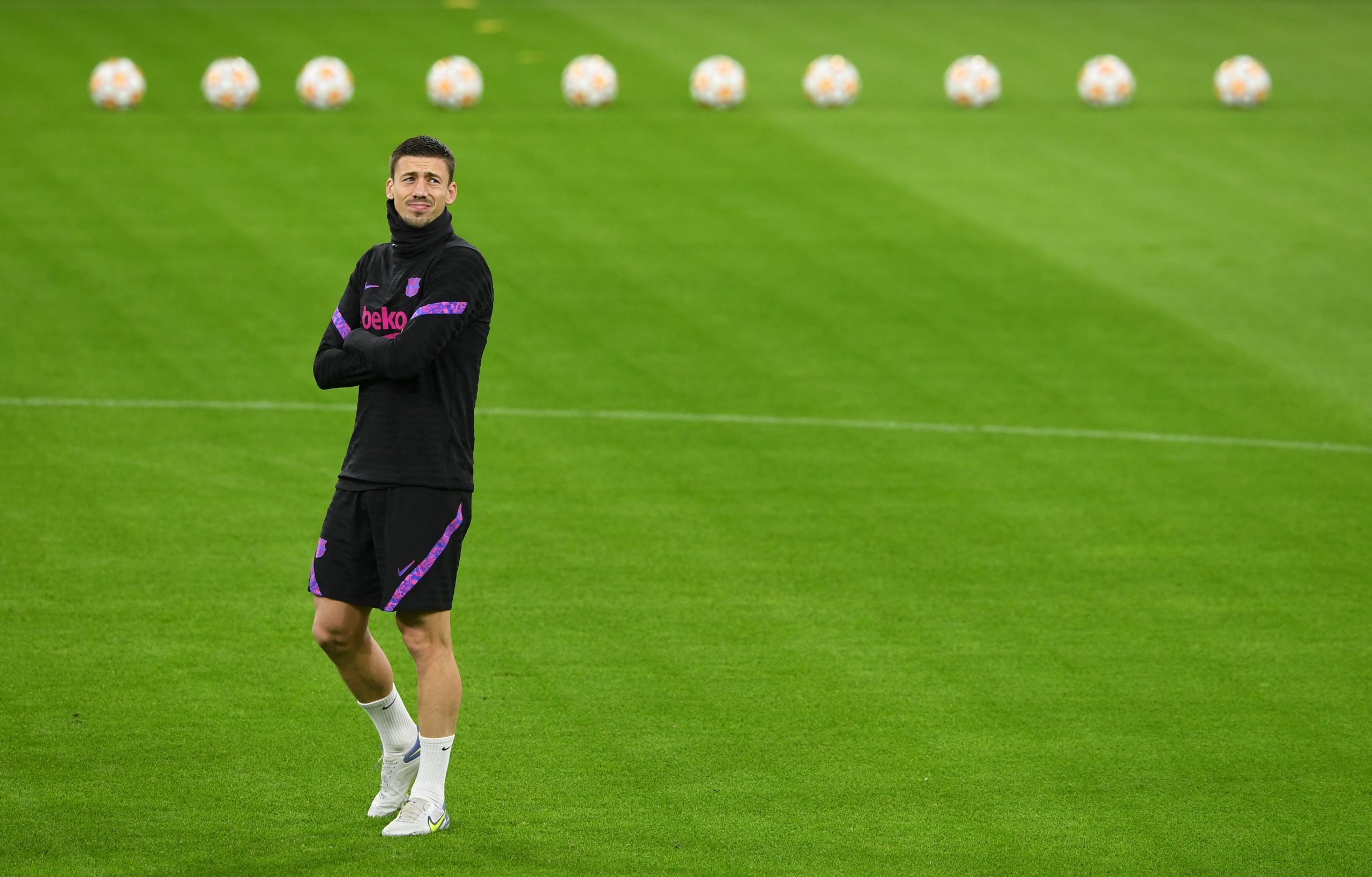 Towards the end of the last week, reports emerged that Barcelona and Tottenham Hotspur had reached an agreement for the latter to sign Clement Lenglet on loan for the upcoming season.

The 27-year-old has fallen out of favour at Camp Nou and Tottenham were in need of a new left-footed centre-back. And the two clubs quickly thrashed out a deal that will see the French international spend the 2022/23 season on loan in north London.

While the transfer is yet to be announced officially, transfer expert Fabrizio Romano has revealed some additional details regarding the loan deal that the two parties have agreed upon.

The Italian journalist reports that Tottenham manager Antonio Conte called and spoke to Lenglet ahead of the deal. And it may well have played a part in the Barcelona ace agreeing to a move to north London.

Given that Spurs line up with a three-man defensive system and are lacking a natural left-sided centre-back, Lenglet could stand to gain regular game-time by the move.

Romano also confirms that the deal is a dry loan and there are no clauses for optional or obligatory purchases at the end of the season.

It means that, as clarified by Romano, Lenglet will officially return to Barcelona in the summer of 2023, when he will still have three years left on his contract.

Finally, the Italian transfer expert also claims that Tottenham will be paying a loan fee to Barcelona for the deal while covering a percentage of his salary, meaning the Blaugrana will continue to pay a part of his complete wages while he is in north London.

As for the loan fee, it has been mooted to be around €5 million. As iterated earlier, an official announcement has not been made but it is understood that Lenglet is already in London and a confirmation could arrive imminently.