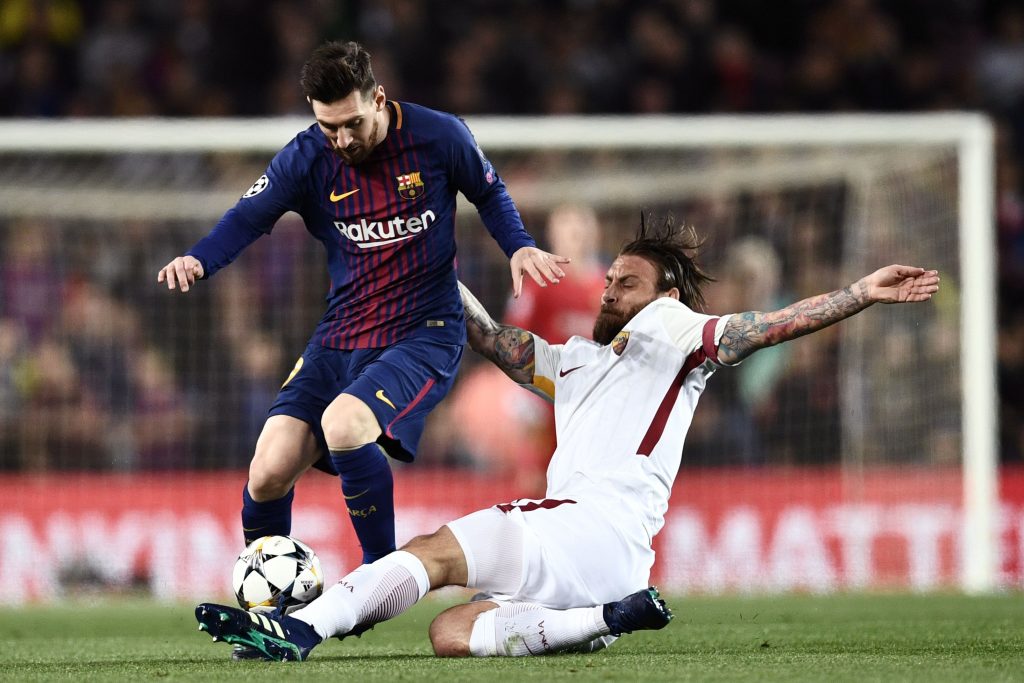 The former Italian player explained that International success is not the determining factor about who is the best player, and gave an example of himself to make his point.

“He lost two Copa America finals on penalties, and I’m a world champion on penalties. Look, he’s a cold-blooded man in Argentina and I’m a hero along with my team-mates for winning the 2006 World Cup. And what’s the difference? Five centimeters. I would like to remind you that he carries the whole team on his back.”

“There’s nothing more to explain in football terms, no more words. There are others who are very good, like Ronaldo, who can be compared in terms of numbers, goals, and trophies, but then there is a question of pleasure, and I like to see Messi.”