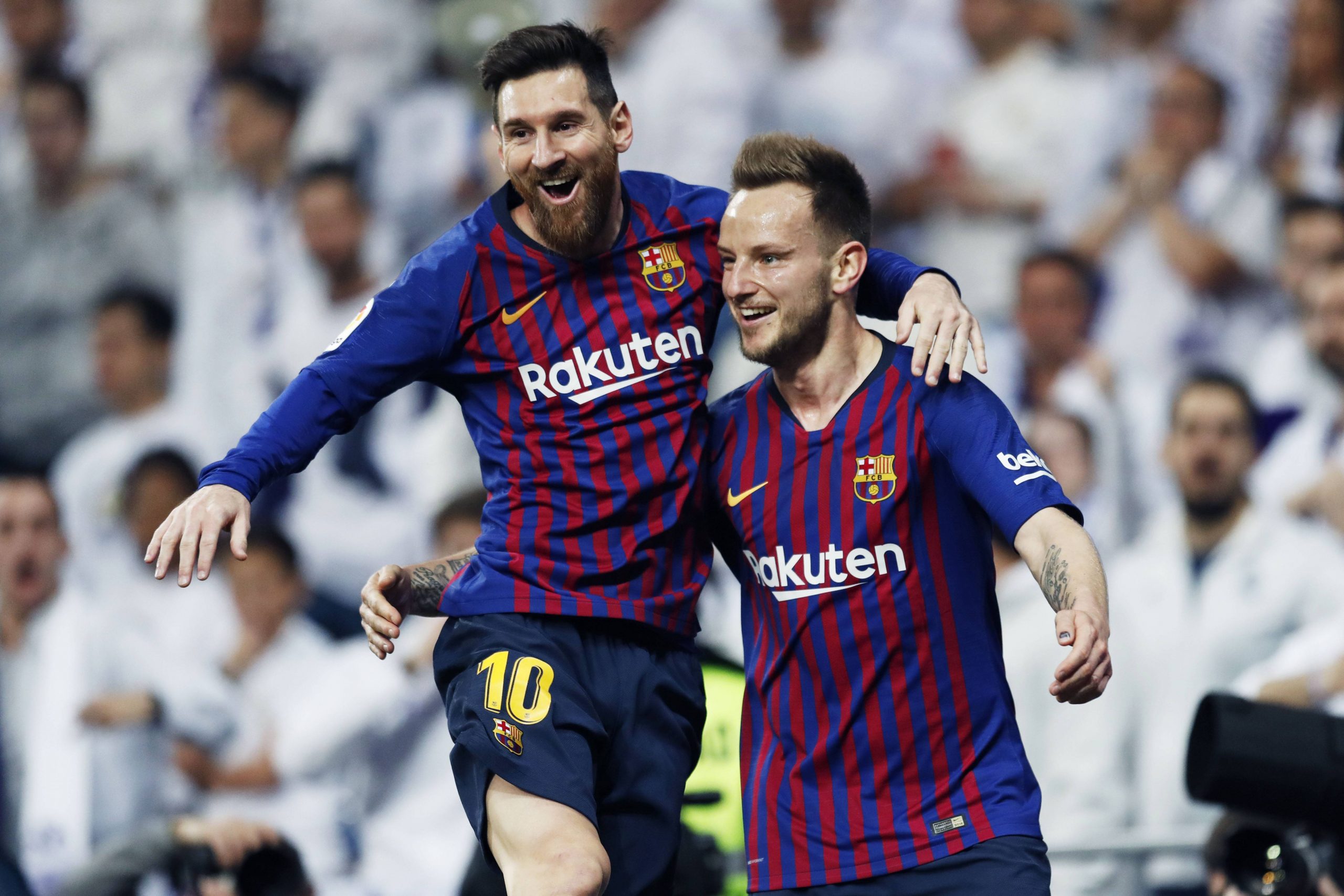 While talking to Goal in an exclusive interview, former Barcelona and current Sevilla midfielder Ivan Rakitic reflected on his wonderful Barcelona career, where he enjoyed six seasons alongside the mercurial Lionel Messi.

The Croatian talked about what a joy it was to be Messi’s teammate and witness his magic day-in, day-out. Before things turned sour for Rakitic and he returned to Sevilla ahead of the 2020-21 season, he enjoyed a great spell with Messi and Barcelona laden with trophies.

Rakitic opened up about Lionel Messi’s genius as the Argentine may now be on his way out of Barcelona, a prospect that every fan wants to avoid even thinking about.

“I am a player who always wants to compete with and enjoy the best players and when it’s the best of them all, it’s even better. It was an incredible six years, you learn a lot of things,” Rakitic said about his time with Messi at Barcelona.

On the Argentine maestro’s remarkable achievements, he said: “I look at Messi, who has gone nine seasons in a row scoring at least 30 goals, and it seems like a video game. If you do that on the Playstation, they’ll tell you that you’re messing with people and you know all the tricks. You simply have to enjoy it every day.”

On his time at Barcelona, he said: “Sincerely, if I’ve been able to help him, even a little bit, it’s very special. It was very special to share a dressing room with so many great players at Barcelona.”

Talking about Messi’s future, the midfielder made it clear that he would love to see Leo stay: “I don’t know what Messi will decide, I hope that he stays. Not just at Barcelona but here in Spain in La Liga. I believe that as fans we can say that the best for us is that he stays at Barcelona.”

“As a friend and former team-mate, I wish the best for Messi and his family, and that he decides what he believes is best for him,” concluded the 33-year old Croatian.