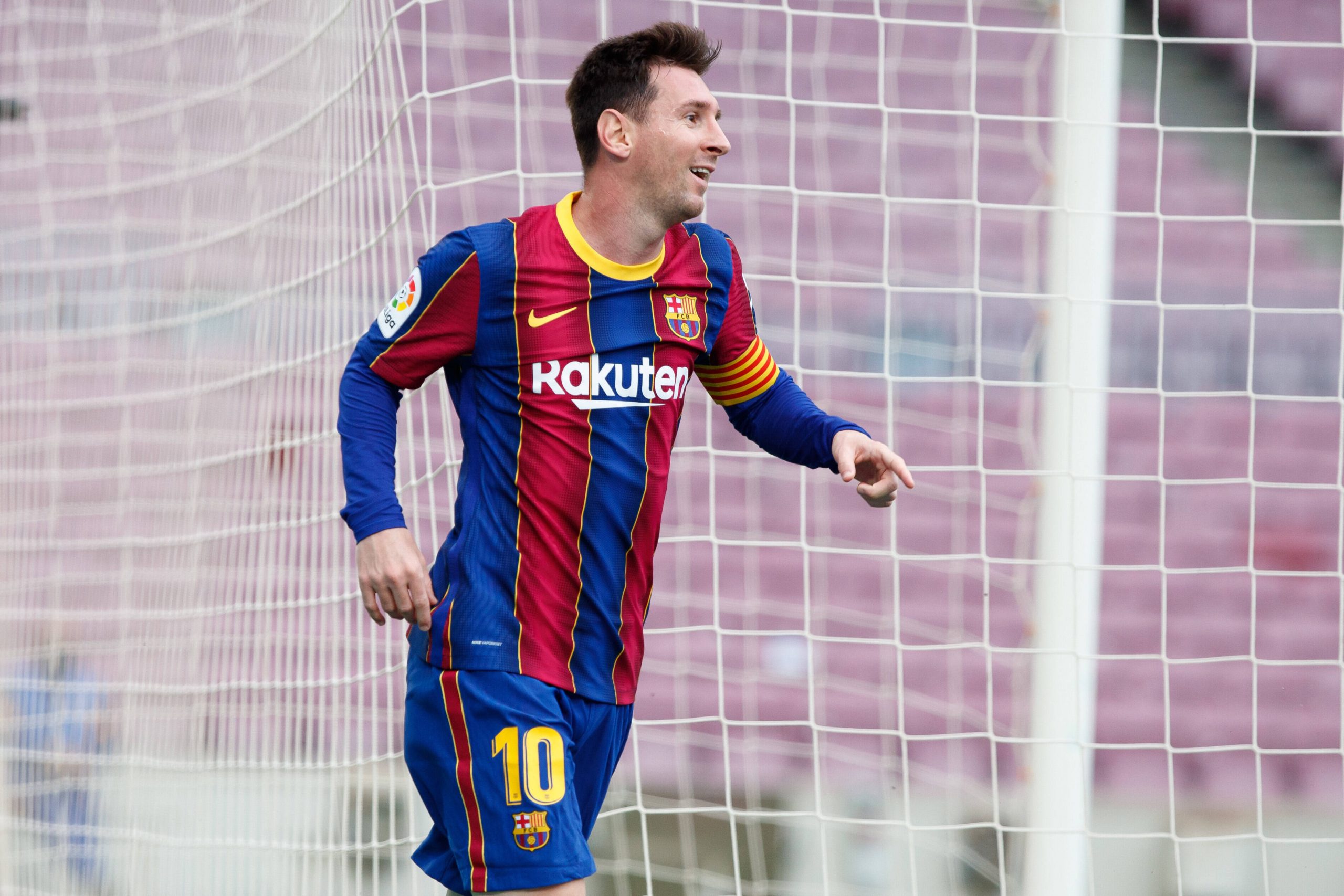 After a catastrophic end to the season, Joan Laporta’s board has already begun to lay the stones for the future. The board considers Lionel Messi as an integral part of their future project. According to Mundo Deportivo, Barcelona are very confident about the Argentine’s continuity after the latest contract offer.

Messi’s current contract runs out on June 30. The six-time Ballon D’or winner will turn 34 this year. However, his 30 goals in the league clearly indicate that he can still perform at the top level for the foreseeable future. Alongside the sporting benefits that Messi provides, he is also the most profitable player in generating marketing and sponsorship revenue.

Laporta has been adamant on Messi’s renewal since the day he started his election campaigning. The Catalan lawyer had a meeting with the Barça captain after being declared the next president of Barcelona. Laporta has also had meetings with Messi’s father, Jorge Messi, who is also his agent.

Reportedly, the contract includes a two-year extension on a reduced salary and a role in the club after he returns from the MLS, where he has supposedly expressed a desire to play. Barcelona find themselves in a very delicate financial situation. To ease the financial burden, Barça will complete the payments over a period of ten years.

However, it’s important to know that money has always been a secondary factor for the Barça legend. He considers the sporting project to be of utmost importance. The reason behind Leo sending that infamous Burfoax was the lack of a winning project under Josep Maria Bartomeu.

According to the Catalan media, Laporta has guaranteed Messi a winning project which includes a massive overhaul in the current squad.

Until now, the talks for renewal have been very positive, and the board believes that the Argentine maestro is more inclined to stay. However, they still see PSG as a threat to the ongoing talks. PSG’s sporting director has already said that they will explore the option of signing Messi for free.

The Parisiens have announced Neymar’s extension until 2025, and in the case of Kylian Mbappe leaving, they want Messi to be their next big star alongside the Brazilian.