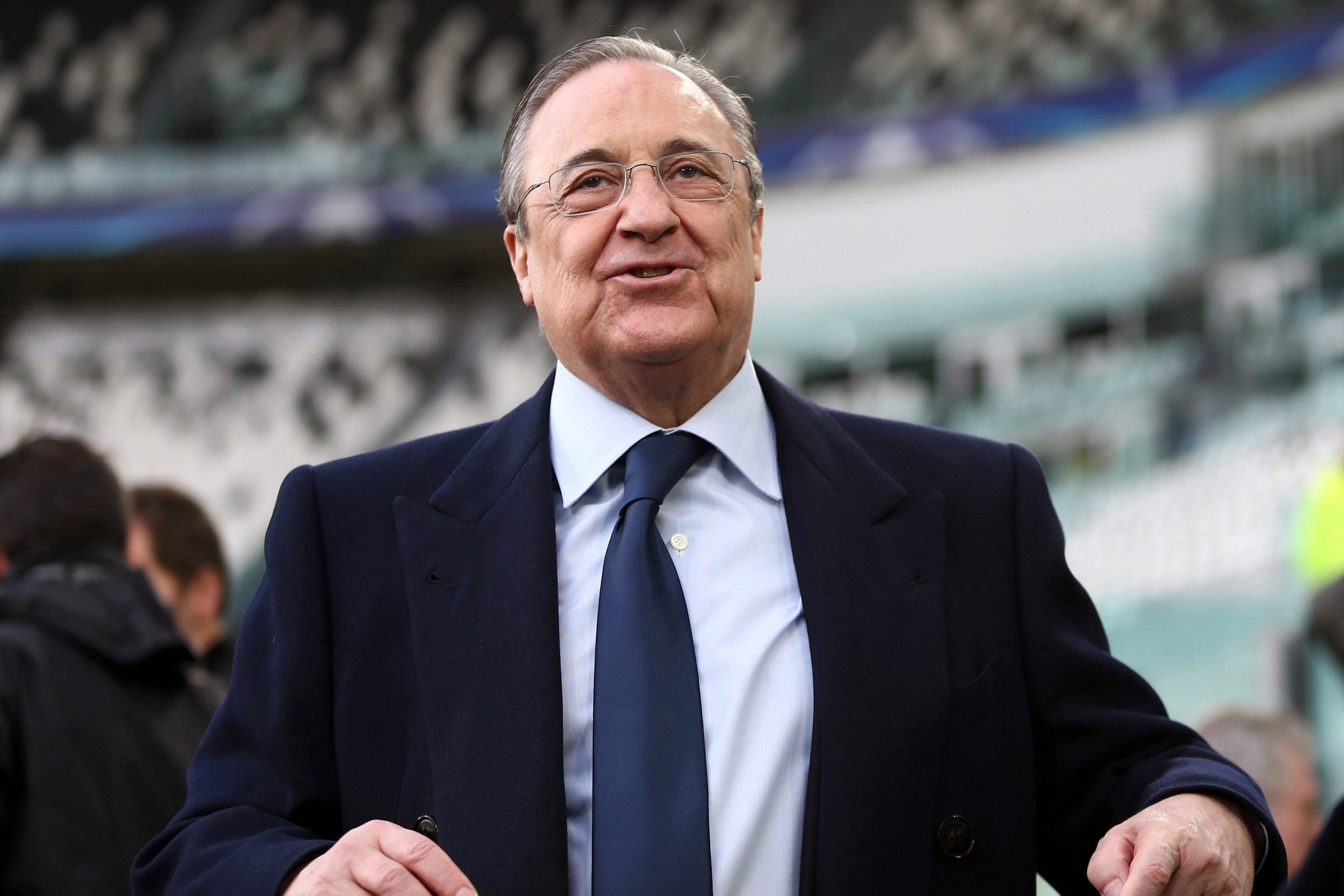 While Lionel Messi is unveiled as a Paris Saint-Germain player in France, Barcelona continue to pick up the pieces from his shock departure. Despite the Argentine having been a free agent since July, it was always expected that he would be renewing his contract with Barca.

The feelings got only more confident after it emerged that La Liga had struck an agreement with CVC to sell 10% stakes in the league for €2.7 billion. Barcelona would have stood to pocket €270 million from the deal, which would have easily enabled them to renew Messi’s contract.

However, the Blaugrana along with arch-rivals Real Madrid opposed the deal, citing a lack of transparency, refusing to take a decision that would affect their respective clubs for the next fifty years. And, as a result, Messi’s renewal did not materialise, and he is now officially a PSG player.

It has since been claimed that Barcelona chose to go with Real Madrid due to their involvement in the European Super League, of which Florentino Perez is the president. Jaume Llopis, a former member of the Espai Barca commission stoked the flames, claiming that Joan Laporta was pressured into the decision by Perez and current Barcelona CEO Ferran Reverter.

Piling on that, Javier Tebas, the La Liga president, took aim at Barca and Perez via a tweet, where he wrote: “This is starting to become clear…who is in control of FCB? Without Messi, without 270million, perfect plan…”

Florentino Perez, not one to take things lying down, has now issued a response to the accusations. As reported SPORT’s Toni Juanmarti, the Real Madrid president said: “It is impossible for me to have an influence on Messi’s departure or any other FC Barcelona decision.”

At this point, all this is nothing but claims from people who all have something on their agendas. Irrespective of who did what, the reality is Barcelona are in a dire financial situation, and having lost Messi, things might not be all too great on the pitch either.