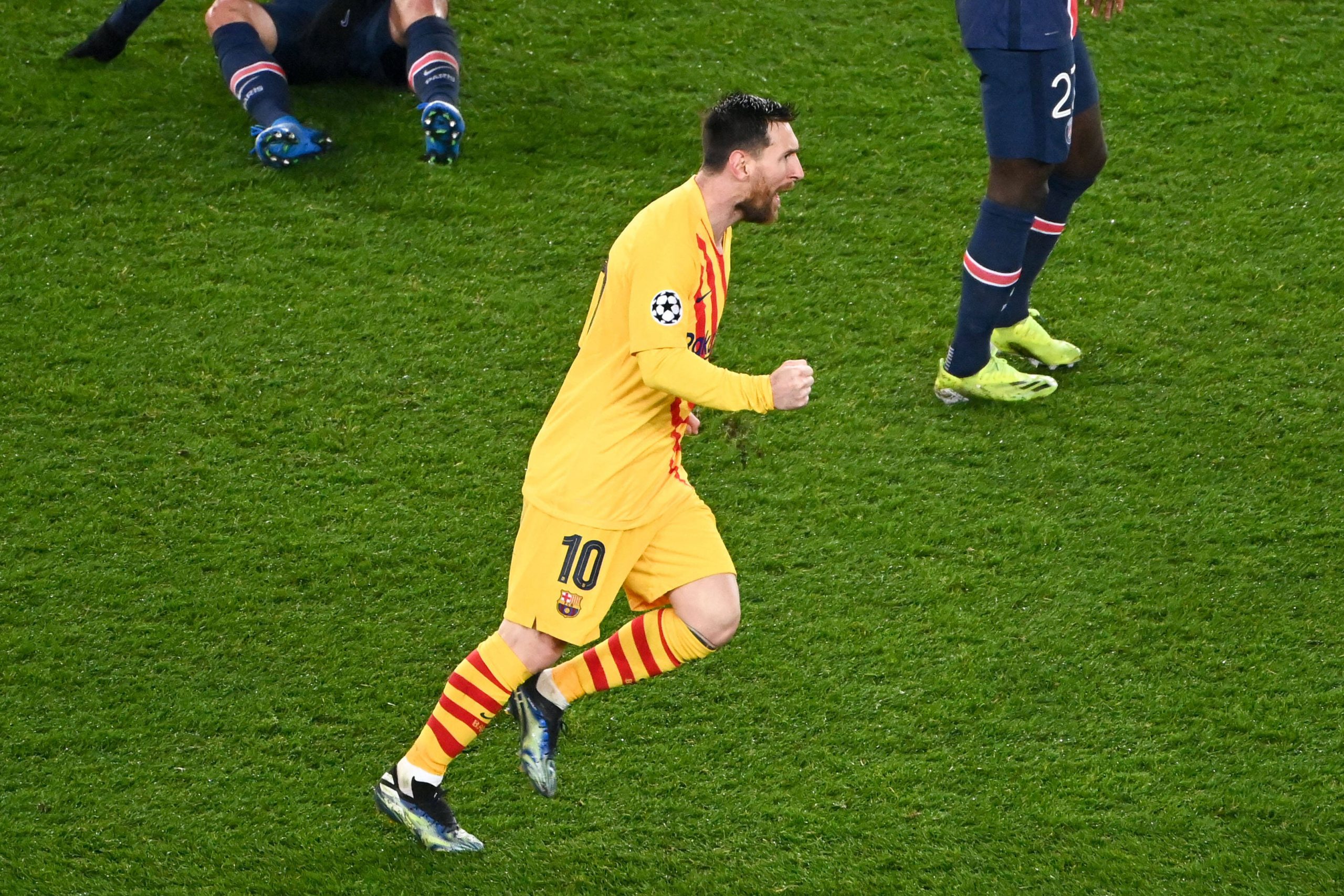 Alas, one of those days. Despite clearly being the better team for majority of the game, Barcelona failed to get a grip of their chances against Paris Saint-Germain and eventually had to catch the plane back to the Catalan capital. The elimination hurts, as it should, but the performance is one to be proud about. The race for the domestic double is still well and truly on.

Barça Universal looks at the stats that dominated the draw at Parc des Princes yesternight as the two teams had to settle for a goal-a-piece.

The hope had started to get crushed very early on when Clement Lenglet’s jab at Mauro Icardi’s boot was given as a penalty for PSG. The Frenchman barely had an idea of what was going on, but did not deserve a yellow card under any circumstances. That said, it has become a sad routine for the former Sevilla man this season.

Lenglet has given away 4 penalties this season. pic.twitter.com/G2HGcEdHSY

Barcelona’s run of form in the Champions League has been far from ideal or several years now, but at least they always reached the quarter finals of the competition. This time, though, a very elimination might force them to tilt heads and focus on the La Liga.

Ok this barca universal guy is pissing me off now, we played well, u should be proud that they didnt crumble all around us

While Sergio Busquets put up an admirable performance in the centre of the park for Barcelona, it was far from the centre of attention yesterday night. All eyes were on Barcelona’s attack, who failed to convert the countless chances presented to them.

Barcelona had 20 shots in total tonight, of which 10 were on target.

All eyes were on Lionel Messi who produced a moment of absolute magic and converted a shot from long range when no-one expected him to. Keylor Navas could barely judge the trajectory of the shot as it kept swerving away from him, landing into the top left corner.

That bizarre goal had an xG of 0.01, which means that from that position, under those circumstances, it would have been converted only once in 100 attempts. Sadly, the same player who scored that missed a penalty moments later which has a conversion rate of 75/100.