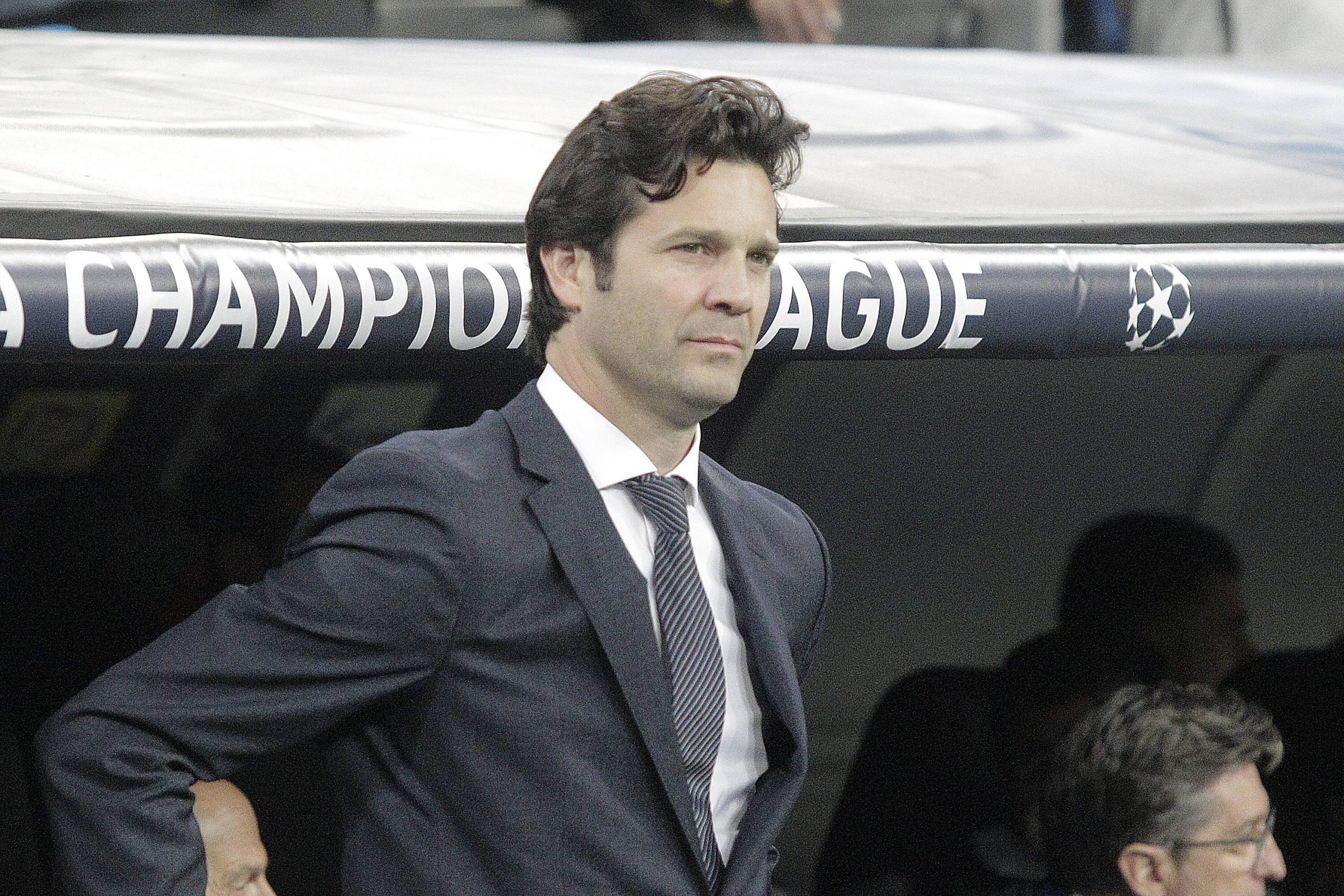 In conversation with Italian publication Gazzetta Dello Sport, ex-Real Madrid manager and former Argentina international Santiago Solari talked all things Copa America and why Lionel Messi’s time for success in the tournament must be now.

He stressed on how Brazil are in great shape for the Americas’ premier cup competition, possessing a great squad brimming with talent, and also holding the advantage of playing on home soil once again, where they won their previous Copa America crown.

A Lionel Messi led Argentina have, of course, come agonizingly close to the title on a number of occasions, falling at the last hurdle. The last tournament saw them finish in third place, but the Copa America continues to elude La Albiceleste since the 1990s.

Solari spoke about Messi and Argentina and why they must continue to push to the limit in pursuit of the trophy: “Argentina must take advantage of the fact of having Messi, until he is in the national team, to try to win a title that has eluded us since the 1990s. Argentina needs it and Messi deserves it.”

The former Real Madrid coach then showered praise on his compatriot, admiring the Barcelona legend’s commitment to his work: “Messi is an example, a man who dedicated his life to his work. He never took advantage of his fame to talk about politics. To me this seems like a gesture of dignity and humility. For me he is a rebellious genius.”

“Everyone wants to show off on social media, seek fame and talk about things they don’t know, from the pandemic to politics. Messi, on the other hand, thinks about playing, scoring goals and being the best year after year,” Solari added.