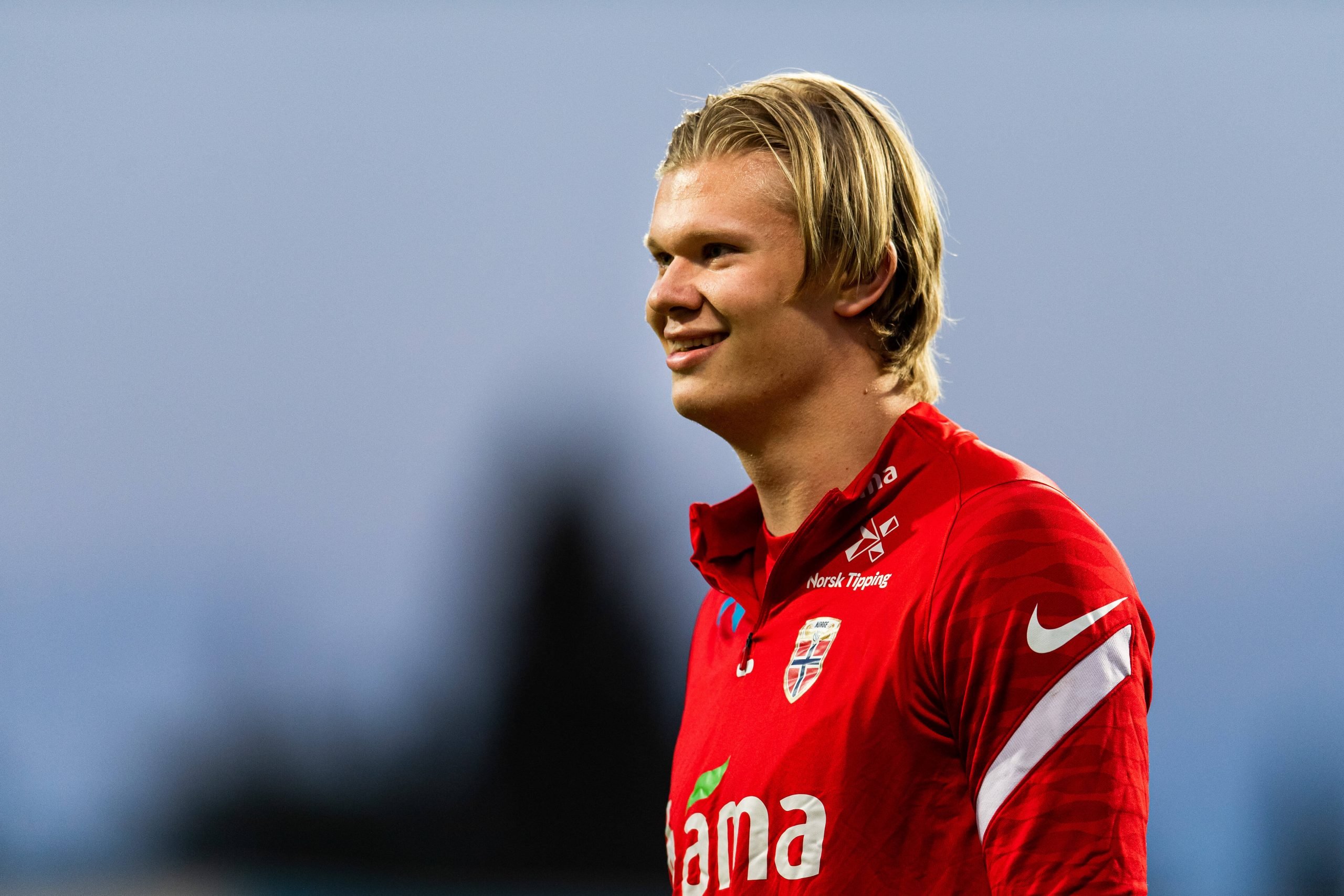 As soon as Joan Laporta was elected president of Barcelona, fans knew good things would follow. Not as quickly as they have, though. In a breaking turn of events, SPORT have reported the spotting of Erling Haaland’s father – Alf-Inge Haaland, alongside Mino Raiola in Barcelona. Their report has since been confirmed by several other reliable outlets like Fabrizio Romano and Cadena SER.

Raiola and Alf-Inge arrived in Barcelona to discuss Laporta’s new project and to kick-off negotiations for Haaland. The duo were picked up from the airport by Laporta’s personal driver, Eduardo.

Haaland has been linked to Barcelona for a few months now, with his departure almost inevitable sooner or later. That said, the Catalan giants will have to take on the likes of Manchester City, Chelsea, Manchester United, and even Real Madrid for the Norwegian’s signature. Romano has confirmed that Bayern Munich, however, are not in the race, and are happy with Robert Lewandowski.

Raiola and Laporta are on good terms, and in the past, it has been reported that the super-agent wants to move Haaland to Barça in an attempt to improve relations with the Garnet and Blue. However, Haaland comes with a huge price-tag of somewhere north of €150 million. His release clause of €75 million kicks in next year in June, but till then, any club interested in his services will have to pay an incredible amount. It remains to be seen how Barcelona actually manage that, but with Laporta at the helm, hope doesn’t die.